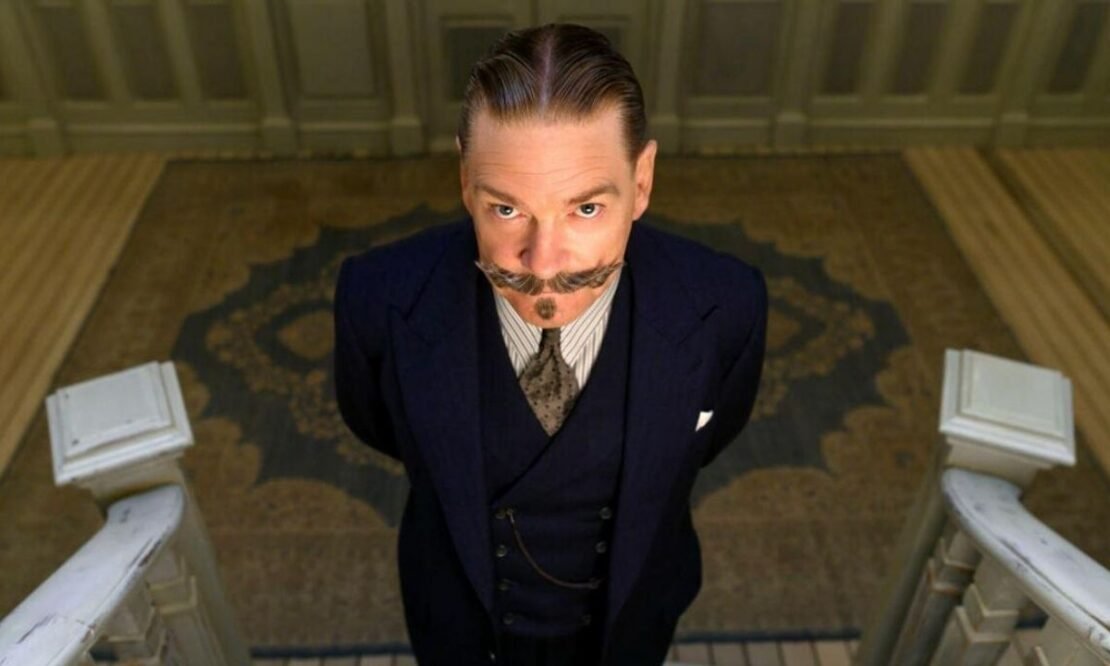 Death on the Nile finally debuted in theaters in February 2022, after many delays the sequel gave the fans of the 2017 film Murder on the Orient Express a much-awaited experience. Writer-director duo Michael Green and Kenneth Branagh reunited once again for their second adaptation of Agatha Christie’s world’s best detective. Branagh returned with his glorious mustache to reprise the role of Poirot with an all-new cast of suspects and victims including Gal Gadot, Annette Bening, Emma Mackey, Dawn French, and Jennifer Saunders. So, if you like murder mysteries here are 10 more like Death on the Nile.

Synopsis: Brick, while taking its cues and its verbal style from the novels of Dashiell Hammett, also honors the rich cinematic tradition of the hard-boiled noir mystery, here wittily and bracingly immersed in fresh territory – a modern-day Southern California neighborhood and high school. There, student Brendan Frye’s (Joseph Gordon-Levitt) piercing intelligence spares no one. Brendan is not afraid to back up his words with actions, and knows all the angles; yet he prefers to stay an outsider, and does – until the day that his ex-girlfriend, Emily (Emilie de Ravin of Lost), reaches out to him unexpectedly and then vanishes. Brendan’s feelings for her still run deep; so much so, that he becomes consumed with finding his troubled inamorata. To find her, Brendan enlists the aid of his only true peer, The Brain (Matt O’Leary), while keeping the assistant vice principal (Richard Roundtree) only occasionally informed of what quickly becomes a dangerous investigation. Brendan’s single-minded unearthing of students’ secrets thrusts him headlong into the colliding social orbits of rich-girl sophisticate Laura (Nora Zehetner), intimidating Tugger (Noah Fleiss), substance-abusing Dode (Noah Segan), seductive Kara (Meagan Good), jock Brad (Brian White), and – most ominously – non-student The Pin (Lukas Haas). It is only by gaining acceptance into The Pin’s closely guarded inner circle of crime and punishment that Brendan will be able to uncover hard truths about himself, Emily, and the suspects that he is getting closer to.

Synopsis: A man is determined to find justice after the loss of a loved one, even though he is incapable of fully remembering the crime, in this offbeat thriller. Leonard (Guy Pearce) is a man who is struggling to put his life back together after the brutal rape and murder of his wife. But Leonard’s problems are different from those of most people in his situation; he was beaten severely by the same man who killed his wife. The most significant manifestation of Leonard’s injuries is that his short-term memory has been destroyed; he is incapable of retaining any new information, and must resort to copious note-taking and Polaroid photographs in order to keep track of what happens to him over the course of a day (he’s even tattooed himself with a few crucial bits of information he can’t get along without). Leonard retains awareness that his wife was brutally murdered, however, and he’s convinced that the culprit still walks the streets. Leonard is obsessed with the notion of taking revenge against the man who has ruined his life, and he sets out to find him, getting help from Natalie (Carrie-Anne Moss), who appears to be a sympathetic barmaid, and Teddy (Joe Pantoliano), who claims to be Leonard’s friend, even though Leonard senses that he cannot be trusted.

Synopsis: Kenneth Branagh directs and leads an all-star cast, including Johnny Depp, Michelle Pfeiffer, Penélope Cruz, Judi Dench and Leslie Odom, Jr., in this stylish, suspenseful and thrilling mystery based on the best-selling novel by Agatha Christie. Everyone’s a suspect when a murder is committed on a lavish train ride, and a brilliant detective must race against time to solve the puzzle before the killer strikes again.

Synopsis: Jason Bateman and Rachel McAdams star as Max and Annie, whose weekly couples Game Night gets kicked up a notch when Max’s charismatic brother, Brooks (Kyle Chandler), arranges a murder mystery party, complete with fake thugs and faux federal agents. So, when Brooks gets kidnapped, it’s all part of the game…right? But as the six uber-competitive gamers set out to solve the case and win, they begin to discover that neither this “game”— nor Brooks—are what they seem to be. Over the course of one chaotic night, the friends find themselves increasingly in over their heads as each twist leads to another unexpected turn. With no rules, no points, and no idea who all the players are, this could turn out to be the most fun they’ve ever had…or game over.

Bad Time at the El Royale