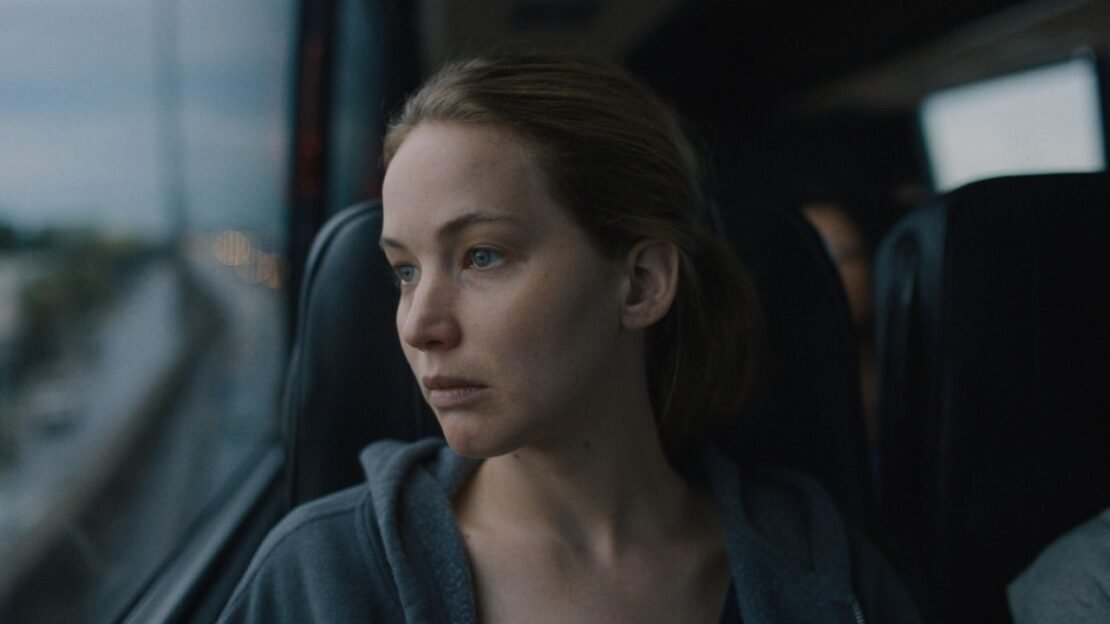 Causeway is a psychological drama directed by Lila Neugebauer. The script for this film is written by Elizabeth Sanders, Luke Goebel, and Ottessa Moshfegh. Starring Jennifer Lawrence and Bryan Tyree Henry, Causeway tells the story of a veteran’s return home and all of the trauma and injuries she has endured during her years of service. So, if you liked the Jennifer Lawrence film here are some more movies you should watch next.

Synopsis: Captain Sam Cahill (Maguire) is embarking on his fourth tour of duty, leaving behind his beloved wife (Portman) and two daughters. When Sam’s Blackhawk helicopter is shot down in the mountains of Afghanistan, the worst is presumed, leaving an enormous void in the family. Despite a dark history, Sam’s charismatic younger brother Tommy (Gyllenhaal) steps in to fill the family void.

Synopsis: A Vietnam War veteran, now a New York City postal worker, struggles with flashbacks and hallucinations. With the help from his new bride, he fights to keep sane while his brain fluctuates between reality and delusion.

Born on the Fourth of July

Synopsis: The true story of Marine Ron Kovic: paralyzed during the Vietnam War, he struggles to understand his sacrifice and becomes an articulate anti-war activist. Winner of two Oscars, including Best Director for Oliver Stone.

Synopsis: In this 2012 Academy Award® Nominee for Best Picture, Break-out star Jennifer Lawrence (HUNGER GAMES) gives an Oscar®-winning performance along-side fellow Oscar® nominees Bradley Cooper, Robert Deniro, and Jacki Weaver. Pat Solatano (Bradley Cooper) has lost everything – his house, his job, and his wife. After eight months in an institution, he lives with his mother (Jacki Weaver) and father (Robert DeNiro), huge Philadelphia Eagles fans. Pat remains positive and plans to reunite with his wife. When Pat meets Tiffany (Jennifer Lawrence), a mysterious girl with problems of her own, things get complicated. Tiffany agrees to help Pat reconnect with his wife, but only if he’ll return the favor. An unexpected bond begins to form, and silver linings appear in both of their lives. Based on the bestselling novel of the same name and written and directed by Oscar® Nominated David O. Russell (THE FIGHTER).

Synopsis: A Naval veteran arrives home from war unsettled and uncertain of his future – until he is tantalized by The Cause and its charismatic leader.

Thank You for Your Service

Synopsis: For Sergeant Adam Schumann (Miles Teller)—and many soldiers like him—the process of leaving combat back in Iraq was as seemingly simple as getting on that plane. But standing on the tarmac again in the arms of loved ones would turn out to be merely a first step in the long and exacting journey of actually returning home. Thank You for Your Service follows a group of U.S. soldiers returning from Iraq who struggle to integrate back into family and civilian life while living with the memory of a war that threatens to destroy them long after they’ve left the battlefield.

Synopsis: From director Clint Eastwood comes “American Sniper,” starring Bradley Cooper as Chris Kyle, the most lethal sniper in U.S. military history. But there was much more to him than his skill as a sharpshooter. U.S. Navy SEAL Chris Kyle is sent to Iraq with only one mission: to protect his brothers-in-arms. His pinpoint accuracy saves countless lives on the battlefield and, as stories of his courageous exploits spread, he earns the nickname “Legend.” However, his reputation is also growing behind enemy lines, putting a price on his head and making him a prime target of insurgents. He is also facing a different kind of battle on the home front: striving to be a good husband and father from halfway around the world. Despite the danger, as well as the toll on his family at home, Chris serves through four harrowing tours of duty in Iraq, personifying the SEAL creed to “leave no man behind.” But upon returning to his wife, Taya Renae Kyle (Sienna Miller), and kids, Chris finds that it is the war he can’t leave behind. 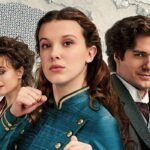 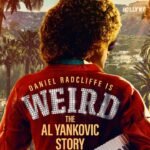