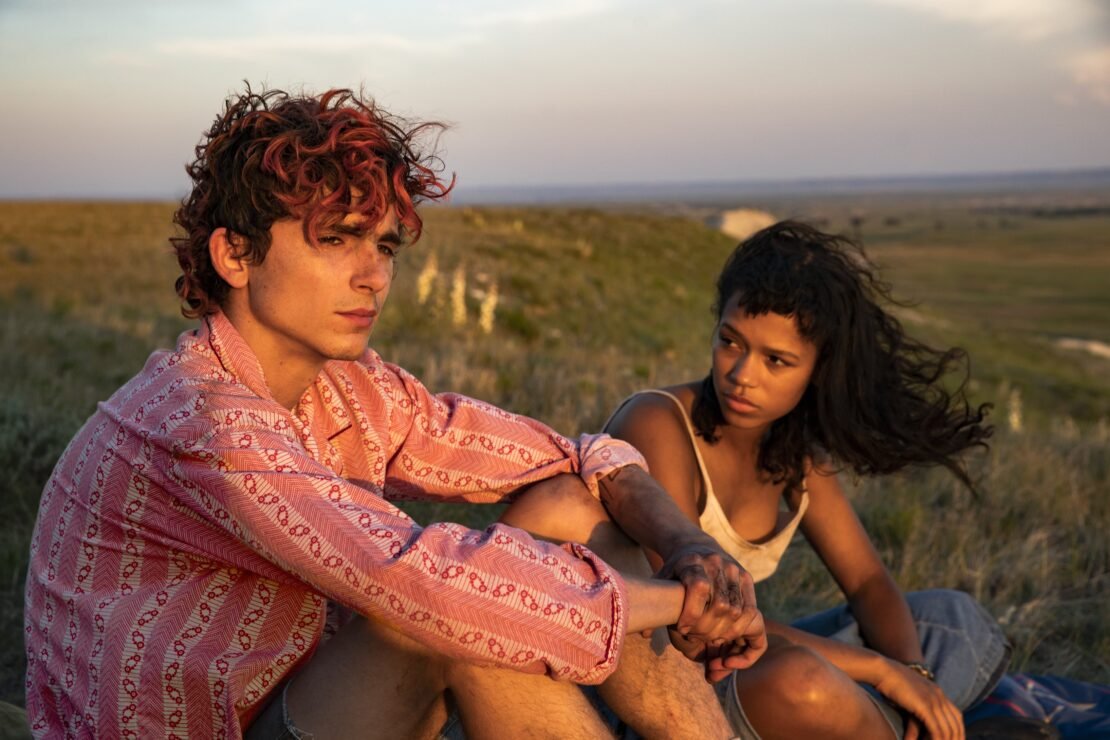 Luca Guadagnino is back with a love story and Timothée Chalamet, but this time the love story will be hard for you to swallow. The new Guadagnino film is a love story about two cannibals. Based on Camille DeAngelis‘ young adult novel of the same name, Bones and All is a grotesque but heartfelt love story that is definitely not for everyone but for all the Guadagnino fans it is a dream come true. So, if you liked the film and want to watch similar films like Bones and All, here’s a list of movies you can watch next.

The Killing of a Sacred Deer (Paramount+)

Synopsis: In this highly imaginative, delightfully absurdist comedy from visionary director Yorgos Lanthimos (Dogtooth), Colin Farrell stars as David, a man who has just been dumped by his wife. To make matters worse, David lives in a society where single people have 45 days to find true love, or else they are turned into the animal of their choice and released into the woods. David is kept at the mysterious HOTEL while he searches for a new partner, and after several romantic misadventures decides to make a daring escape to abandon this world. He ultimately joins up with a rebel faction known as The Loners, a group founded on a complete rejection of romance. But once there David meets an enigmatic stranger (Rachel Weisz) who stirs up unexpected and strong feelings within him.

Call Me By Your Name (Netflix)

The House that Jack Built (Tubi)

Synopsis: Boundary-pushing cinematic visionary Lars von Trier (Antichrist) returns with one of his most daring, masterfully provocative works yet. In five audacious episodes, failed architect and arch-sociopath Jack (Matt Dillon) recounts the elaborately orchestrated murders—each, as he views them, a towering work of art—that define his “career” as a serial killer. Mixing pitch black humor, transcendent surrealism, and renegade musings on everything from history to architecture to cinema, von Trier fashions a radical, blazingly personal inquiry into violence, art, and the twin acts of creation and destruction. With Uma Thurman, Riley Keough, and Bruno Ganz.

Synopsis: A young man in a personal tailspin flees the US to Italy, where he sparks up a romance with a girl hiding a dark secret. What begins as a naturalistic romance in an idyllic Mediterranean town, takes an unexpected turn as the two lovers confront figurative and literal relationship monsters. Balancing dark humor, heart, and visceral thrills, Spring evokes undercurrents of Beauty and the Beast by way of Linklater and early Cronenberg, while remaining its own cutting edge genre cinema.

Synopsis: When her heart is stolen by a seductive stranger, a young woman is swept away to a house atop a mountain of blood-red clay: a place ﬁlled with secrets that will haunt her forever. Between desire and darkness, between mystery and madness, lies the truth behind Crimson Peak. From the imagination of director Guillermo del Toro comes a supernatural mystery starring Tom Hiddleston, Jessica Chastain, Mia Wasikowska and Charlie Hunnam. 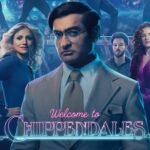 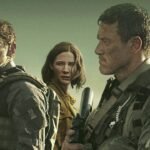