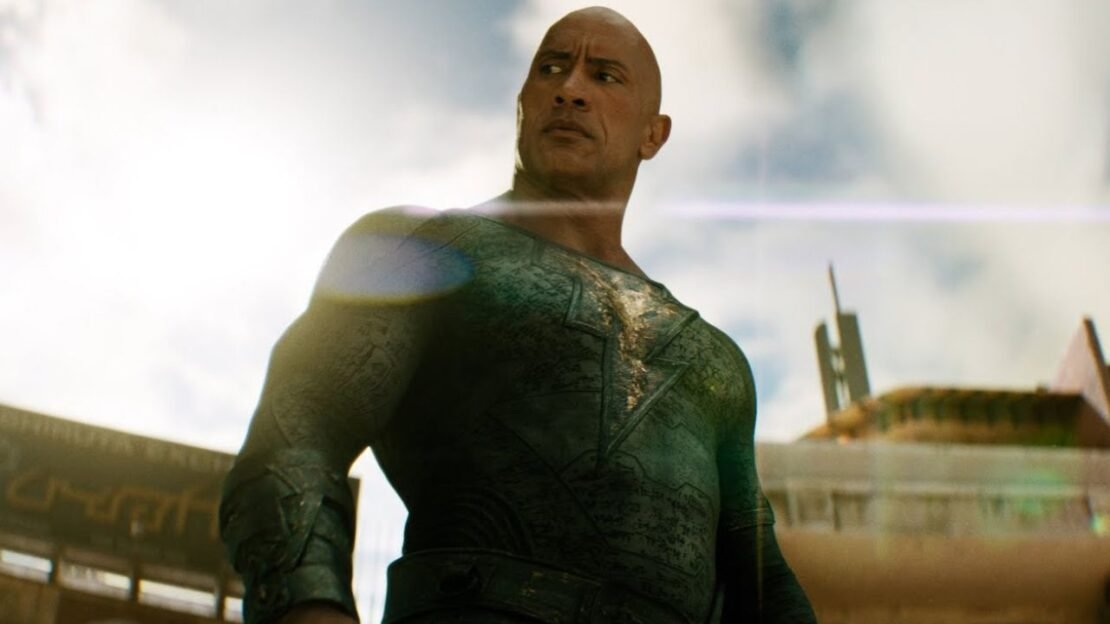 Dwyane Johnson is back and this time he is a super anti-hero. After such a long wait Black Adam is finally here and the fans seem to love it. The DC superhero film follows Black Adam, who was a slave who got powers from the same sorcerer that gave powers to Shazam, and then he freed himself and saved Kahndaq and its people by any means necessary but then he was deemed not pure of heart and then he was imprisoned for five thousand years and now he is free, and no one will stop him now. So, if you liked the anti-hero part of the film here are some more movies about anti-heroes you should watch next.

Synopsis: In the near future, a weary Logan cares for an ailing Professor X in a hide out on the Mexican border. But Logan’s attempts to hide from the world and his legacy are up-ended when a young mutant arrives, being pursued by dark forces.

Also Read: Detective Movies Like ‘The Batman’ You Could Watch Next

Synopsis: Just beneath the streets of modern-day Los Angeles lies a world of demons … and angels.Globetrotting misfit and renegade occultist John Constantine (Keanu Reeves), a man who has literally been to hell and back, enters this world to help a skeptical policewoman investigate the mysterious suicide of her twin sister in Constantine.

Synopsis: Wisecracking anti-hero Deadpool joins a motley collection of mutants to save a rebellious teenage mutant from the grip of a powerful enemy.

Synopsis: Driver is a Los Angeles wheelman for hire, stunt driving for movie productions by day and steering getaway vehicles for armed heists by night. Though a loner by nature, Driver can’t help falling in love with his beautiful neighbor Irene, a vulnerable young mother dragged into a dangerous underworld by the return of her ex-convict husband Standard. After a heist intended to pay off Standard’s protection money spins unpredictably out of control, Driver finds himself driving defense for the girl he loves, tailgated by a syndicate of deadly serious criminals. But when he realizes that the gangsters are after more than the bag of cash in his trunk – that they’re coming straight for Irene and her son – Driver is forced to shift gears and go on offense.

John Wick is a brilliant action film with Reeves at his finest, the film follows the titular character played by Reeves as he is grieving his dead wife, but then some sadistic thugs kill Wick’s dog, which was the last gift that Wick’s wife gave him to help with his grief. But what the thugs don’t know is that John is one of the biggest and most brutal killers in the universe and he goes after them in a fiery passion to exact his vengeance. John Wick franchise currently has installments released with the third and fourth film on the way.

Synopsis: Marvel Studios’ “Black Panther” follows T’Challa who, after the death of his father, the King of Wakanda, returns home to the isolated, technologically advanced African nation to succeed to the throne and take his rightful place as king. But when a powerful old enemy reappears, T’Challa’s mettle as king—and Black Panther—is tested when he is drawn into a formidable conflict that puts the fate of Wakanda and the entire world at risk. Faced with treachery and danger, the young king must rally his allies and release the full power of Black Panther to defeat his foes and secure the safety of his people and their way of life.

Also Read: Vikings Movies Like ‘The Northman’ To Watch After the Revenge Film 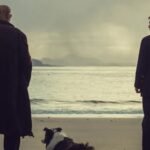