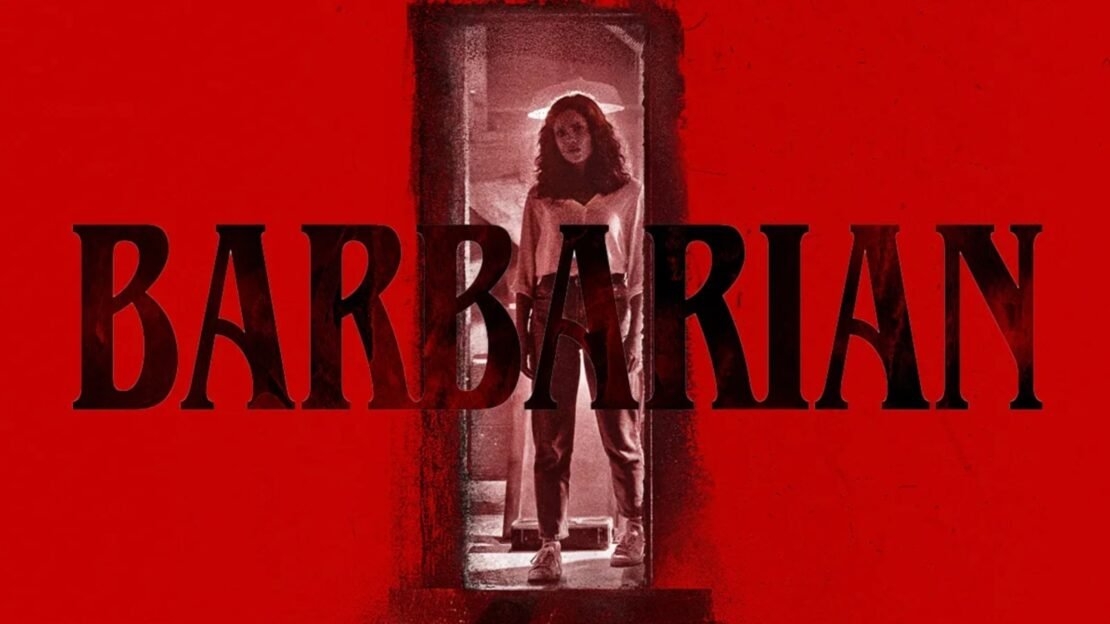 Barbarian is definitely one of the best 2022 horror films. The horror thriller film is the directorial debut of Zach Cregger. Barbarian follows Tess Marshall as she goes to Detroit for an interview, and books a remote house in a rundown neighborhood. As soon as she gets there she finds out that the house was double booked, but she gets on with the other person and they decide to stay there. But the next day everything goes horribly wrong when Tess stumbles on a hidden corridor in the basement. So, if you liked Barbarian here are some more horror movies you should watch next.

Synopsis: The Cellar tells the story of Keira Woods (Elisha Cuthbert), whose daughter mysteriously vanishes in the cellar of their new house in the country. Keira soon discovers there is an ancient and powerful entity controlling their home that she will have to face or risk losing her family’s souls forever. Official Selection, SXSW 2022.

Synopsis: Greta (Cohan) is a young American woman who takes a job as a nanny in a remote English village, only to discover that the family’s 8-year-old is a life-sized doll that the parents care for just like a real boy, as a way to cope with the death of their actual son 20 years prior. After violating a list of strict rules, a series of disturbing and inexplicable events bring Greta’s worst nightmare to life, leading her to believe that the doll is actually alive.

Synopsis: From the twisted minds behind EVIL DEAD comes a new terrifying experience. Three young thieves (Jane Levy, Dylan Minnette, Daniel Zovatto) fight for their lives after breaking into the home of a blind man (Stephen Lang) who has a dark side.

Synopsis: Anna suffers from agoraphobia so crippling that when a trio of criminals break into her house, she cannot bring herself to flee. But what the intruders don’t realize is that agoraphobia is not her only psychosis.

Synopsis: SILENT HOUSE is a uniquely unsettling horror thriller starring Elizabeth Olsen as Sarah, a young woman who finds herself sealed inside her family’s secluded lake house. With no contact to the outside world, and no way out, panic turns to terror as events become increasingly ominous in and around the house. Directed by filmmaking duo Chris Kentis and Laura Lau, SILENT HOUSE uses meticulous camera choreography to take the audience on a tension-filled, real time journey, experienced in a single uninterrupted shot.

Synopsis: After making a harrowing escape from war-torn South Sudan, a young refugee couple struggle to adjust to their new life in a small English town that has an unspeakable evil lurking beneath the surface. 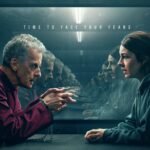 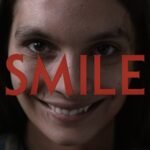