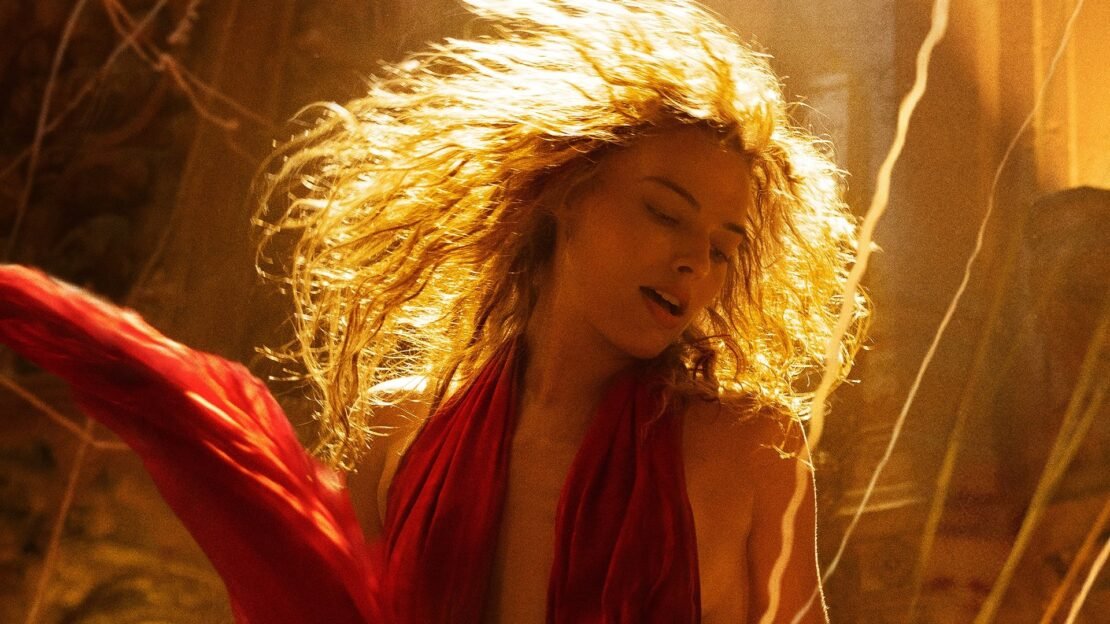 Damien Chazelle’s upcoming period drama from the age of Hollywood is named Babylon. The film is set in the transition between silent movies and the “talkies.” Babylon will see Brad Pitt as the fictionalized version of the actor and director John Gilbert and Margot Robbie will be portraying the role of Clara Bow. The upcoming film also stars Tobey Maguire, Diego Calva, Jean Smart, Li Jun Li, and Max Minghella. Recently, Paramount released the first trailer and character poster for Babylon and from the trailer, the film seems like a drunk, coked up, and bloody wild ride. So, we prepared a list of movies that you might like to watch before Babylon comes out.

Once Upon a Time in Hollywood

Synopsis: Ben Stiller, Jack Black and Robert Downey Jr. lead an ensemble cast in “Tropic Thunder,” an action comedy about a group of self-absorbed actors who set out to make the biggest war film ever. After ballooning costs (and the out of control egos of the pampered cast) threaten to shut down the movie, the frustrated director refuses to stop shooting, leading his cast deep into the jungles of Southeast Asia for “increased realism,” where they inadvertently encounter real bad guys.

Synopsis: Chili Palmer (John Travolta) is a Miami mobster who gets sent by his boss, the psychopathic “Bones” Barboni (Dennis Farina), to collect a bad debt from Harry Zimm (Gene Hackman), a Hollywood producer who specializes in cheesy horror films. When Chili meets Harry’s leading lady (Rene Russo), the romantic sparks fly. After pitching his own life story as a movie idea, Chili learns that being a mobster and being a Hollywood producer really aren’t all that different.

The Wolf of the Wall Street

Synopsis: In 1987, Jordan Belfort procures a job as a Wall Street stockbroker for L.F. Rothschild, employed under Mark Hanna, who quickly entices him with the sex and drugs fueled stockbroker culture and teaches him that a stockbroker’s only job is to make money for himself. Jordan soon finds his career terminated following Black Monday and takes a job at a boiler room brokerage firm on Long Island that specializes in penny stocks. Thanks to his aggressive pitching style and the high commissions, Jordan makes a small fortune. He served 22 months in prison for defrauding investors in a massive 1990s securities scam that involved widespread corruption on Wall Street and in the corporate banking world, including shoe designer Steve Madden. 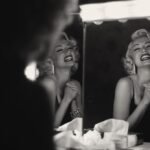 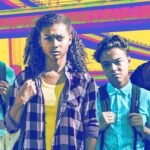