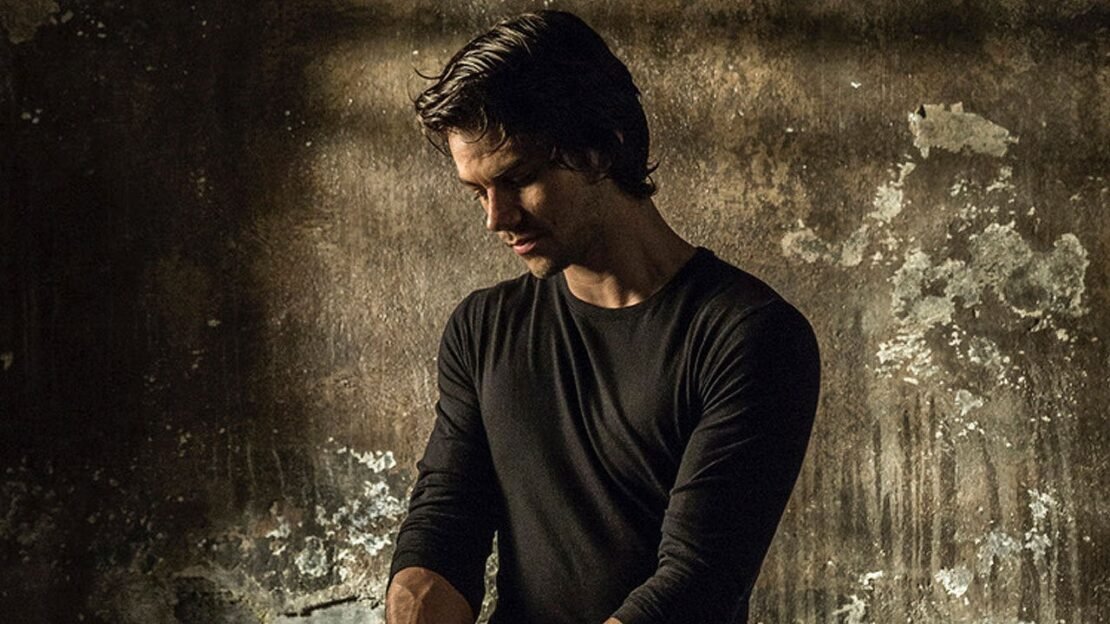 If you have a Hulu subscription and scroll through many movies you like but aren’t able to prioritize which one to watch first, so let us do that for you because we are listing the best 7 movies leaving Hulu in January 2023, so get binging now. The movies in the list below are not ranked and all of the movies listed below are leaving Hulu in the month of January.

Synopsis: The year is 1348. Europe has fallen under the shadow of the Black Death. As the plague decimates all in its path, fear and superstition are rife. In this apocalyptic environment, the church is losing its grip on the people. There are rumors of a village, hidden in marshland that the plague cannot reach. There is even talk of a necromancer who leads the village and is able to bring the dead back to life. Ulric (Sean Bean), a fearsome knight, is charged by the church to investigate these rumors. He enlists the guidance of a novice monk, Osmund (Eddie Redmayne) to lead him and his band of mercenary soldiers to the marshland, but Osmund has other motives for leaving his monastery. Their journey to the village and events that unfold take them into the heart of darkness and to horrors that will put Osmund’s faith in himself and his love for God to the ultimate test.

Synopsis: Inspired by true events, COMPLIANCE tells the chilling story of just how far one might go to obey a figure of authority. On a particularly busy day at a suburban Ohio fast food joint, high-strung manager Sandra (Ann Dowd (Garden State) receives a phone call from a police officer saying that an employee, a pretty young blonde named Becky (newcomer Dreama Walker) has stolen money from a customer. Convinced she’s only doing what’s right, Sandra commences the investigation, following step-by-step instructions from the officer at the other end of the line, no matter how invasive they become. As we watch, we ask ourselves two questions: “Why don’t they just say no?” and the more troubling, “Am I certain I wouldn’t do the same?”

Synopsis: American Assassin follows the rise of Mitch Rapp (Dylan O’Brien), a CIA black ops recruit under the instruction of Cold War veteran Stan Hurley (Michael Keaton). The pair is then enlisted by CIA Deputy Director Irene Kennedy (Sanaa Lathan) to investigate a wave of apparently random attacks on both military and civilian targets. Together the three discover a pattern in the violence leading them to a joint mission with a lethal Turkish agent (Shiva Negar) to stop a mysterious operative (Taylor Kitsch) intent on starting a World War in the Middle East.

Synopsis: Tom Hanks delivers an Oscar(R)-nominated performance as a man who is stranded on an uninhabited island for four years.

Synopsis: Would you die to live? That’s what two men, Adam (Leigh Whannell) and Gordon (Cary Elwes), have to ask themselves when they’re paired up in a deadly situation. Abducted by a serial killer, they’re both holed up in a prison constructed with such ingenuity that they may not be able to escape before their captor decides it’s time to dismantle their bodies in his signature way. Attempting to break free may kill them too, but staying definitely will. 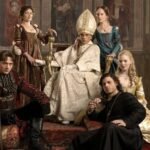 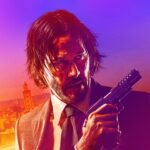