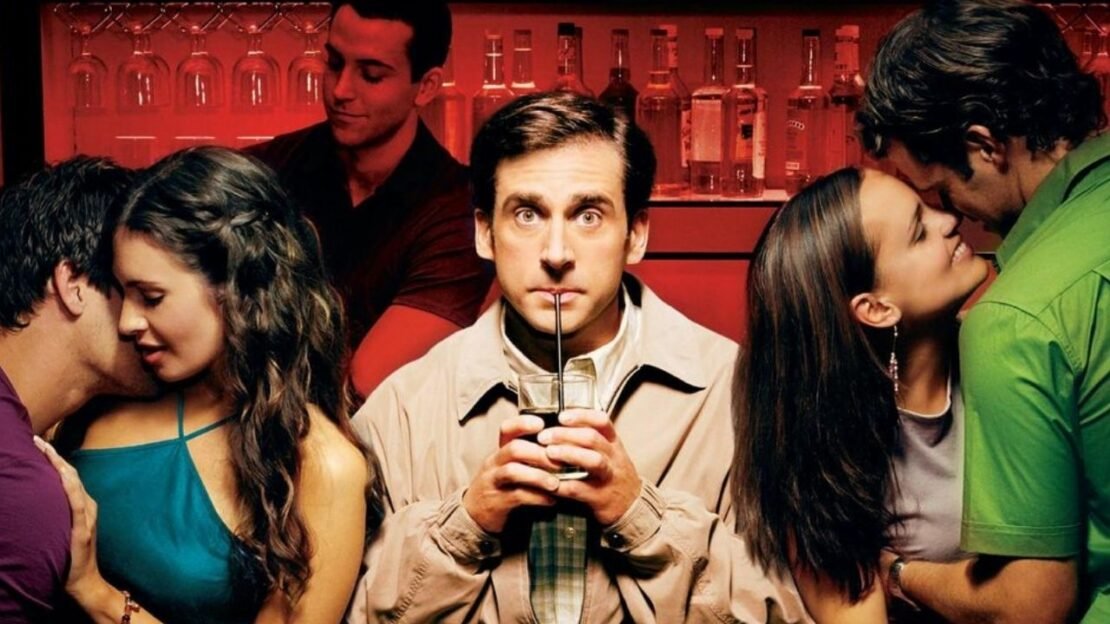 If you have an HBO Max subscription and scroll through many movies you like but aren’t able to prioritize which one to watch first, so let us do that for you because we are listing the best 10 movies leaving HBO Max in May 2022, so get binging now. The movies in the list below are not ranked and all of the movies listed below are leaving HBO Max in the month of May.

Synopsis: Academy Award® winners Russell Crowe and Renee Zellweger star in this triumphant, powerfully inspiring true story. In a time when America needed a champion, an unlikely hero would arise, proving how hard a man would fight to win a second chance for his family and himself. Suddenly thrust into the national spotlight, boxer Jim Braddock would defy the odds against him and stun the world with one of the greatest comebacks in history. Driven by love for his family, he willed an impossible dream to come true.

Also Read: Best Movies Coming to HBO Max in May 2022

Synopsis: When Elizabeth Bennet meets the handsome Mr. Darcy, she believes he is the last man on earth she could ever marry. But as their lives become intertwined in an unexpected adventure, she finds herself captivated by the very person she swore to loathe for all eternity. Based on the beloved masterpiece by Jane Austen, it is the classic tale of love and misunderstanding.

Synopsis: Billy Elliot is the heartwarming tale of an 11 year old coal miner’s son (Jamie Bell) in the North of England who’s life is forever changed when he stumbles upon Mrs Wilkinson’s (Julie Walters) ballet class during his weekly boxing lesson. Before long, he finds himself immersed in ballet, demonstrating a raw talent never seen before and reaching for a dream that changes the lives of everyone he touches.

Synopsis: Late for court, an attorney weaves in and out of traffic. In a different lane, a father whose right to see his children rests on getting to court on time. A minor accident will turn these two strangers into beasts.

Synopsis: Jane Austen might never have imagined that her 1816 novel Emma could be turned into a fresh and satirical look at ultra-rich teenagers in a Beverly Hills high school. Cher (Alicia Silverstone) and Dionne (Stacey Dash), both named after “great singers of the past that now do infomercials,” are pampered upper-class girls who care less about getting good grades than wearing the right clothes and being as popular as possible. But Cher, who lives with her tough yet warm-hearted lawyer dad (Dan Hedaya) and hunky, sensitive stepbrother (Paul Rudd), also has an innate urge to help those less fortunate, like the two introverted teachers she brings together (“negotiating” herself improved grades in the process) and new friend Tai (Brittany Murphy), who starts out a geek and ends up a Cher prodigy. Cher also possesses her own sensitive side, and she is looking for the perfect boyfriend, whom she ends up finding where she least expected.

Synopsis: Successful physician and devoted family man John Dolittle (Eddie Murphy) seems to have the world by the tail, until a long-suppressed talent he possessed as a child – the ability to communicate with animals – is suddenly reawakened with a vengeance! Now every creature within squawking distance wants the good doctor’s advice, unleashing an outrageous chain of events that turn his world upside down! Featuring an all-star menagerie of voice talent (including Chris Rock, John Leguizamo, Norm MacDonald, Albert Brooks, Gary Shandling and Ellen DeGeneres), this wild and woolly free-for-all is your prescription for hilarious hijinks and mischievous fun!

Synopsis: Stylish and sexy, Fatal Attraction took audiences to terrifying new heights with its thrilling story of a casual encounter gone terribly awry. This box-office smash was nominated for six Academy Awards, including Best Picture and Best Director (Adrian Lyne, Indecent Proposal, Flashdance). Michael Douglas plays Dan Gallagher, a New York attorney who has a tryst with seductive Alex Forrest (Glenn Close) while his wife (Anne Archer) is away. Dan later shrugs off the affair as a mistake and considers it over. But Alex won’t be ignored. Not now, not tomorrow, not ever…even if it means destroying Dan’s family to keep him.

Synopsis: From the director of Knocked Up and The 40-Year-Old Virgin comes an unfiltered, comedic look inside the life of an American family. After years of marriage, Pete (Paul Rudd) and Debbie (Leslie Mann) are approaching a milestone meltdown. As they try to balance romance, careers, parents and children in their own hilarious ways, they must also figure out how to enjoy the rest of their lives. Featuring Melissa McCarthy, Jason Segel, Megan Fox, John Lithgow and Albert Brooks, This is 40 is a candid and heartwarming comedy about the challenges and rewards of marriage and parenthood in the modern age.