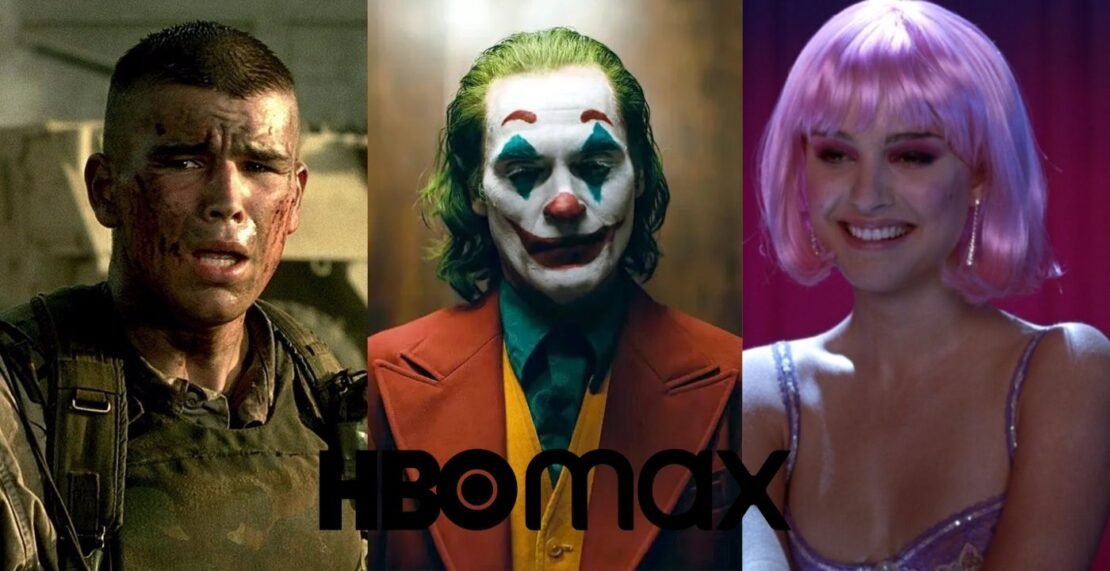 If you have an HBO Max subscription and scroll through many movies you like but aren’t able to prioritize which one to watch first, so let us do that for you because we are listing the best 5 movies leaving HBO Max in August 2021, so get binging now. The movies in the list below are not ranked.

Synopsis: Director Todd Phillips “Joker” centers around the iconic arch nemesis and is an original, standalone fictional story not seen before on the big screen. Phillips’ exploration of Arthur Fleck, who is indelibly portrayed by Joaquin Phoenix, is of a man struggling to find his way in Gotham’s fractured society. A clown-for-hire by day, he aspires to be a stand-up comic at night…but finds the joke always seems to be on him. Caught in a cyclical existence between apathy and cruelty, Arthur makes one bad decision that brings about a chain reaction of escalating events in this gritty character study.

Synopsis: The heat is on in this fast paced action-comedy starring Eddie Murphy as Axel Foley, a street smart Detroit cop tracking down his best friend’s killer in Beverly Hills. Axel quickly learns that his wild style doesn’t fit in with the Beverly Hills Police Department, which assigns two officers (Judge Reinhold & John Ashton) to make sure things don’t get out of hand. Dragging the stuffy detectives along for the ride, Axel smashes through a huge culture clash in his hilarious, high-speed pursuit of justice. Featuring cameos by Paul Reiser, Bronson Pinchot and Damon Wayans, Beverly Hills Cop is an exhilarating, sidesplitting adventure.

Synopsis: Owen Wilson and Vince Vaughn star as John Beck and Jeremy Klein, two partying divorce attorneys and committed womanizers, who have figured out a surefire way to meet women.

Synopsis: Based on the true story of a war waged in Mogadishu by the high tech Black Hawk helicopters and the US Army Rangers and Deltas.

This concludes the list of the best 5 movies leaving HBO Max in August 2021. So, if you have watched them tell us in the comments and we will make a new list for you, and if you haven’t what are you waiting for.