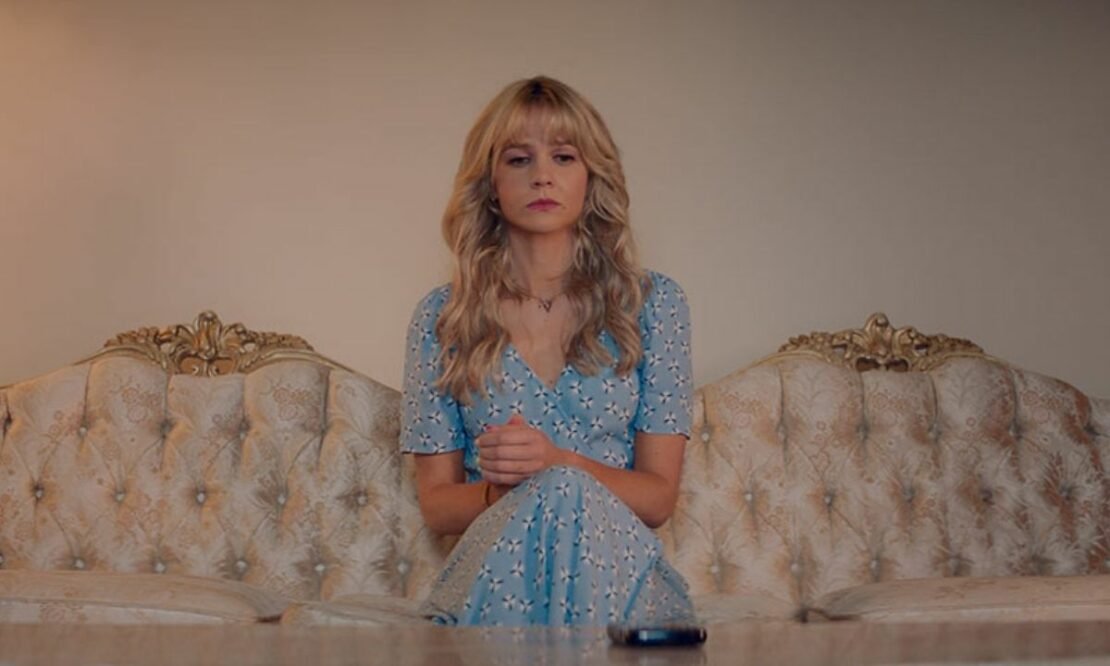 If you have an HBO Max subscription and scroll through many movies you like but aren’t able to prioritize which one to watch first, so let us do that for you because we are listing the best 13 movies leaving HBO Max in April 2022, so get binging now. The movies in the list below are not ranked and all of the movies listed below are leaving HBO Max on April 31.

Synopsis: Starring Salma Hayek, Antonio Banderas, and Alfred Molina, ‘Frida’ chronicles the life Frida Kahlo shared unflinchingly and openly with Diego Rivera, as the young couple took the art world by storm. From her complex and enduring relationship with her mentor and husband to her illicit and controversial affair with Leon Trotsky, to her provocative and romantic entanglements with women, Frida Kahlo lived a bold and uncompromising life as a political, artistic, and sexual revolutionary.

Synopsis: Loretta Castorini (Cher), a 37-year-old widow who still lives at home, falls in love with her timid fiance’s (Danny Aiello) estranged brother, Ronny Cammareri (Nicolas Cage), a hot-headed and passionate baker with a love of opera and life. Loretta’s mother, Rose (Olympia Dukakis), is a sharp-minded matron trying to understand why men — her husband in particular — chase women. And Loretta’s wealthy plumber father, Cosmo (Vincent Gardenia), searches for solace from the heartache of growing old. These perplexing problems come to involve the entire family. And each will contribute to their resolution — a process that begins, quite unexpectedly, when their loyalties and their secrets suddenly collide over breakfast in the kitchen of their Brooklyn brownstone.

Synopsis: Nia Vardalos stars as a single girl who creates a major stir within her traditional Greek family by falling for a guy who has one fatal flaw–he’s not Greek! John Corbett plays the handsome gentleman who gets swept up in a big Greek love story in this riotous 2002 Best Original Screenplay Oscar(R) nominee that has become one of the most successful independent films ever made.

Synopsis: In his highly acclaimed novel Never Let Me Go, Kazuo Ishiguro (The Remains of the Day) created a remarkable story of love, loss and hidden truths. In it he posed the fundamental question: What makes us human? Now director Mark Romanek (ONE HOUR PHOTO), writer Alex Garland and DNA Films bring Ishiguro’s hauntingly poignant and emotional story to the screen. Kathy (Oscar© nominee Carey Mulligan, AN EDUCATION), Tommy (Andrew Garfield, BOY A, RED RIDING) and Ruth (Oscar© nominee Keira Knightley, PRIDE & PREJUDICE, ATONEMENT) live in a world and a time that feel familiar to us, but are not quite like anything we know. They spend their childhood at Hailsham, a seemingly idyllic English boarding school. When they leave the shelter of the school and the terrible truth of their fate is revealed to them, they must also confront the deep feelings of love, jealousy and betrayal that threaten to pull them apart.

News of the World

Synopsis: Five years after the Civil War, Captain Jefferson Kyle Kidd (Academy Award® winner Tom Hanks) moves from town to town as a non-fiction storyteller, sharing the news from the far reaches of the globe. In the plains of Texas, he crosses paths with a 10-year-old girl taken in by the Kiowa people and raised as one of their own. Kidd agrees to deliver the child where the law says she belongs. As they travel hundreds of miles into the unforgiving wilderness, the two face tremendous challenges of both human and natural forces as they search for a place they can call home.

The Fast and the Furious

Synopsis: They’ve got the adrenaline rush and the mean machines, but most of all, they’ve got the extreme need for speed. On the turbo-charged streets of Los Angeles, every night is a championship race. With nitro-boosted fury, Dominic Toretto (Vin Diesel), rules the road turning all his challengers into dust. He and his rival, Johnny Tran (Rick Yune) are the boldest, the baddest and the best. But now, there’s new rage on the road. They know he’s tough, they know he’s fast, but what they don’t know is that he’s a speed demon detective (Paul Walker) with enough drive and determination to come out the winner. With intense full-throttle action, awesome high-speed stunts, and full-on pedal to the metal intensity, this fast and furious assault puts you in the driver’s seat and dares you to exceed all limits.

The Pope of Greenwich Village

Synopsis: Mickey Rourke, Eric Roberts and Daryl Hannah star in this modern-day classic which sees two small-time guys from Little Italy who dream big but who get into even bigger trouble when they try to scam the Mafia King of Greenwich Village (Burt Young)!

Synopsis: Frank Martin (Jason Statham) is the best as what he does: transporting dangerous or illegal goods with no questions asked. But his last shipment, a beautiful young woman kidnapped by international slave traders, brings deadly complications to his delivery plans. Now Frank must kick into overdrive in a nonstop action-packed fight to save his precious cargo–and his life.

Synopsis: Somebody said get a life…so they did. In Ridley Scott’s adventurous road picture, two friends–unhappy housewife Thelma (Geena Davis) and strong-willed waitress Louise (Susan Sarandon)–leave responsibilities behind to take a weekend fishing trip in the mountains in their 1966 T-bird convertible. But…at a roadside honky-tonk, where they stop to “blow off steam,” a man tries to rape Thelma. Louise reacts by shooting the creep with a .38, and this action turns them into dazed and confused fugitives. Now the subject of a nationwide hunt, they regain their determination and recklessness. The film concludes at the Grand Canyon with an indelible image of their final declaration of freedom.

The Wings of the Dove

Synopsis: An impoverished woman who has been forced to choose between a privileged life with her wealthy aunt and her journalist lover, befriends an American heiress. When she discovers the heiress is attracted to her own lover and is dying, she sees a chance to have both the privileged life she cannot give up and the lover she cannot live without.

Synopsis: Living on the edge amid the constant threat of attack, an offbeat band of TV journalists, led by hotshot Jimmy Flynn, report from a devastated war-torn country. The action intensifies when one of the journalists crosses the line and risks his life in a bold attempt to smuggle an orphaned girl to safety.

Synopsis: When a young Amish woman and her son get caught up in the murder of an undercover narcotics agent, their savior turns out to be hardened Philadelphia detective John Book. Harrison Ford is sensational as Book, the cop who runs head-on into the non-violent world of a Pennsylvania Amish community. The end result is an action packed struggle of life and death, interwoven with a sensitive undercurrent of caring and forbidden love.