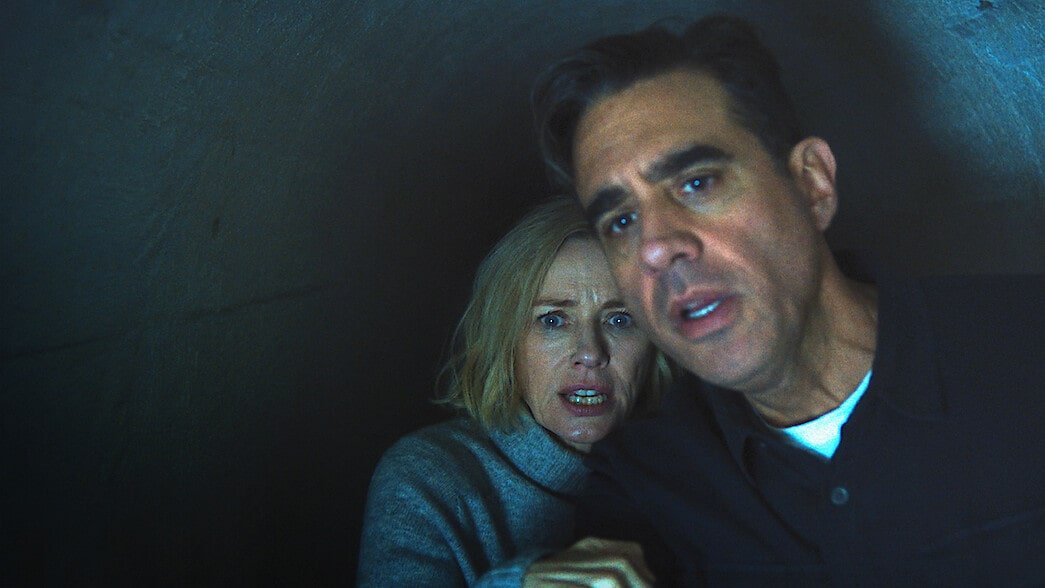 Netflix is nothing if not a goldmine of content, with basically something to watch for everyone, and today we are making a list of the best new movies and shows coming to Netflix this week from October 10 to 15. The shows in this list are not organized with their release dates.

Synopsis: Still reeling from the trauma of a previous case a year ago, the now-retired Harry Ambrose (Bill Pullman) travels to Hanover Island in northern Maine for a recuperative getaway with his partner, Sonya (Jessica Hecht). When an unexpected tragedy occurs involving the daughter of a prominent island family, Ambrose is recruited to help the investigation, only to be thrown into a mystery of mounting paranoia that will turn this sleepy tourist island, and Ambrose’s life, upside down.

Synopsis: A father (Marlon Wayans) and his teenage daughter (Priah Ferguson) are forced to team up and save their town after an ancient and mischievous spirit causes Halloween decorations to come to life and wreak havoc.

Synopsis: He’s searching for his happily ever after. She dreams of being a tech wizard. Over three months, this mismatched couple must build an amazing app while navigating an oddball bunch of friends, nasty bullies, a snooty professor… and well, each other. ‘Mismatched’ is a series adapted from the book ‘When Dimple met Rishi’ by Sandhya Menon. Produced by Ronnie Screwvala’s RSVP, the young adult romance features Prajakta Koli and Rohit Saraf in lead roles. It is directed by Akarsh Khurana and Nipun Dharmadhikari, and written by Gazal Dhaliwal.

Synopsis: Witness the origin story of one of legend’s most captivating figures in the action-adventure, Dracula Untold. The year is 1462 and Transylvania has enjoyed a prolonged period of peace under the just and fair rule of the battle-weary Vlad III, the prince of Wallachia (Luke Evans, Fast & Furious 6, The Hobbit series). But when Sultan Mehmed II (Dominic Cooper, Captain America: The First Avenger) demands 1,000 of Wallachia’s boys—including Vlad’s own son—become child soldiers in his army, Vlad must enter into a Faustian bargain to save his family and his people. He gains the strength of 100 men, the speed of a falling star, and the power to crush his enemies. In exchange, he’s inflicted with an insatiable thirst for human blood that could force him into a life of darkness and destroy all that he holds dear. 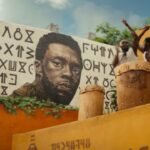 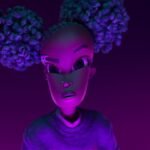