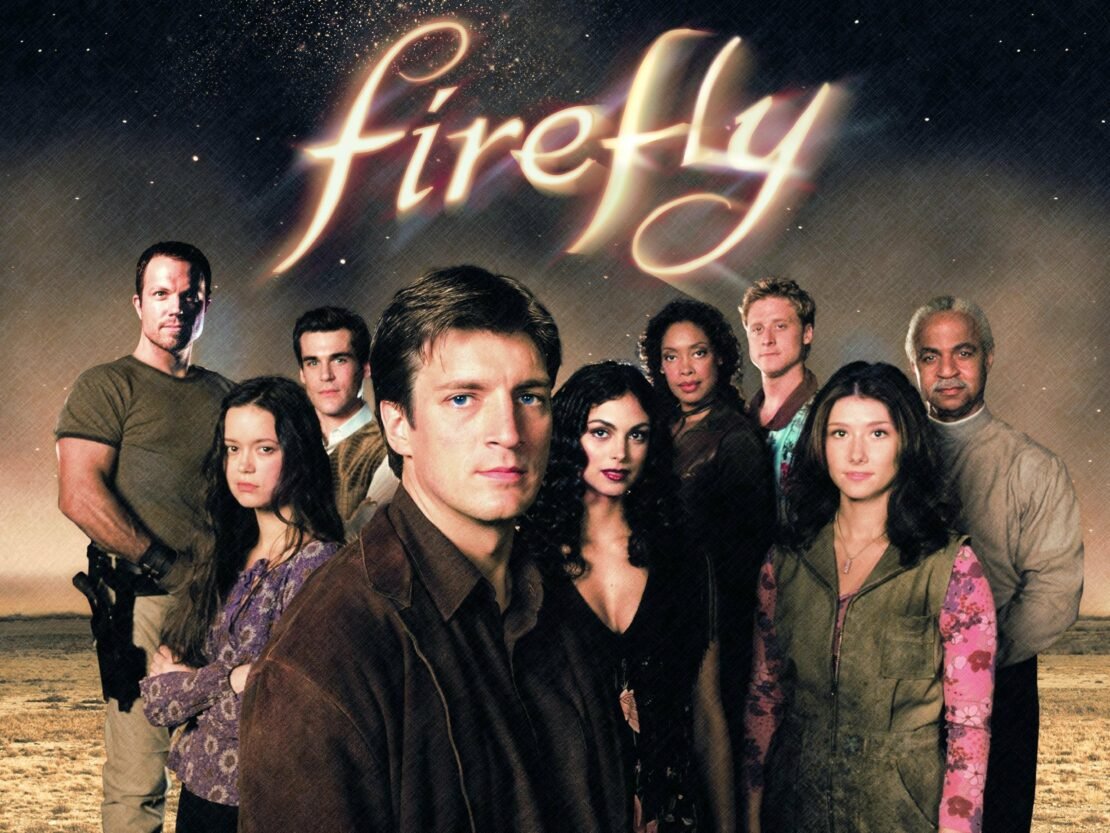 Firefly is one of the few shows that are alive still only because the fans of the series love it so much. The Josh Weadon series is set five hundred years in the future and it’s a whole new frontier, and it follows the crew of a spaceship called Serenity as they take any job legal or illegal, but everything gets rocky when a mysterious girl and her brother a doctor come aboard the ship. Firefly was sadly canceled just after one season by Fox, but the fans loved it so much that Firefly became the only series that launched a whole franchise without any connection from the network it aired on. So, if you miss the series here are some shows and movies you could watch to pass the time and wait for a Firefly reboot.

Synopsis: A passenger with a deadly secret. Six rebels on the run. An assassin in pursuit. When the renegade crew of Serenity agrees to hide a fugitive on their ship, they find themselves in an action-packed battle between the relentless military might of a totalitarian regime who will destroy anything – or anyone – to get the girl back and the bloodthirsty creatures who roam the uncharted areas of space. But, the greatest danger of all may be on their ship. From the mind of Joss Whedon (Buffy the Vampire Slayer, Angel) comes a new edge-of-your-seat adventure loaded with explosive battles, gripping special effects and fantastic new worlds!

Synopsis: Dr. Horrible’s Sing-Along Blog is a 2008 musical comedy-drama miniseries in three acts, produced exclusively for Internet distribution. Filmed and set in Los Angeles, the show tells the story of Dr. Horrible, an aspiring supervillain; Captain Hammer, his superheroic nemesis; and Penny, a charity worker and their shared love interest.

Synopsis: Chicken soup machine repairman and intergalactic loser Dave Lister awakesuspended animation to discover he is the lone survivor of a radiation lis now three million years into deep space and the last surviving memberhuman race. Dave is soon joined by a hologram of his dead bunkmate, a liform who’s evolved from his pet cat, and a neurotic sanitation mechanoid. Together this unlikely bunch of heroes attempt to find their way back tounder the guidance of Holly, the ship’s senile computer, encountering a heap of smeg on the way.

Synopsis: Now in theaters! A post-apocalyptic ice age forces humanity’s last survivors aboard a globe-spanning super train. One man (Chris Evans) will risk everything to lead a revolt for control of the engine and the future of the world.

Synopsis: Nineteen years after the formation of the Empire, Luke Skywalker is thrust into the struggle of the Rebel Alliance when he meets Obi-Wan Kenobi, who has lived for years in seclusion on the desert planet of Tatooine. Obi-Wan begins Luke’s Jedi training as Luke joins him on a daring mission to rescue the beautiful Rebel leader Princess Leia from the clutches of the evil Empire. Although Obi-Wan sacrifices himself in a lightsaber duel with Darth Vader, his former apprentice, Luke proves that the Force is with him by destroying the Empire’s dreaded Death Star. 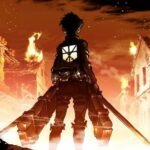 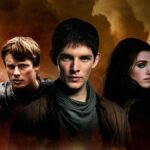