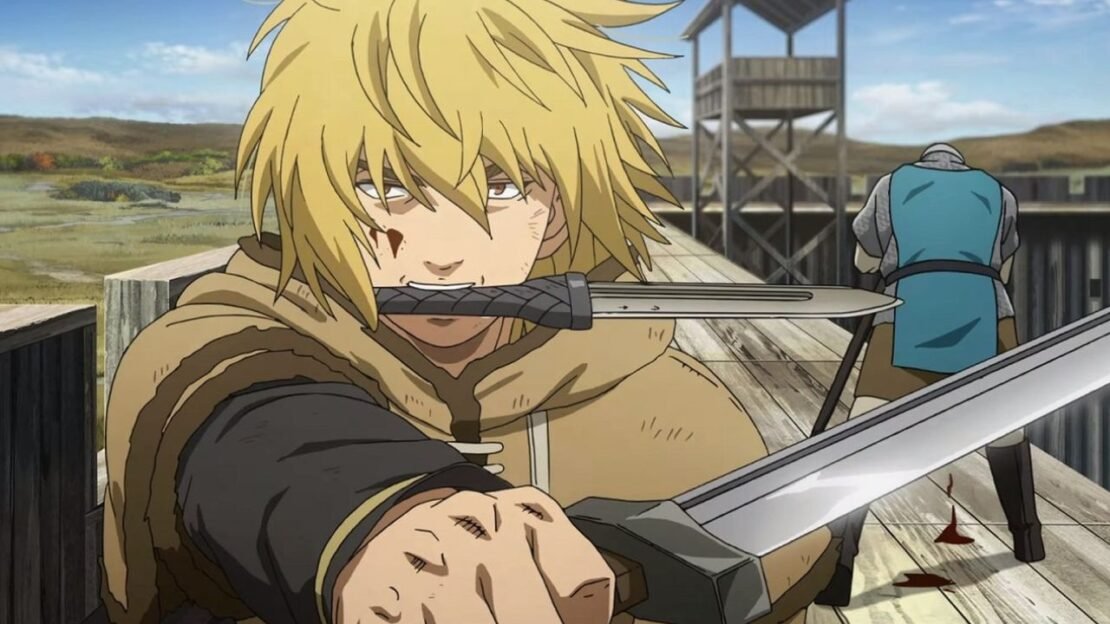 Vinland Saga is definitely one of the best anime series ever made and the proof of that is the number of fans it gained after its release. The anime series is nearly perfect in every way and normally people find absolutely nothing that they can hate about Vinland Saga. For those who enjoy stories about Vikings, Vinland Saga is their Holy Grail because it has everything a brilliant Viking story needs and that is violence, revenge, and blood-pumping action with beautiful yet gory storytelling. Vinland Saga is a coming-of-age story with historical touches and it tells Thornfinn’s Saga. Thorfinn is a revenge-driven character who goes after the man who killed his father. The series provides a very satisfying character-driven story with some heartbreaking revelations. So, if you also like Viking movies and shows here are some more for you to watch and enjoy.

Also Read: Best Shows Like ‘Vikings’ To Watch If You Miss The Series

Also Read: Best Vikings Movies Like ‘The Northman’ To Watch After the Revenge Film

Synopsis: A nameless boy and a young king have grown up in a nation plagued by war. The boy, Xin, has countlessly proven himself on the battlefield, and although initially starting on bad terms, he and the young king, Zheng, have become comrades. Zheng wishes to bring all the warring states under Qin, while Xin climbs the ranks to become a Great General. Both of their ambitions will change history forever.