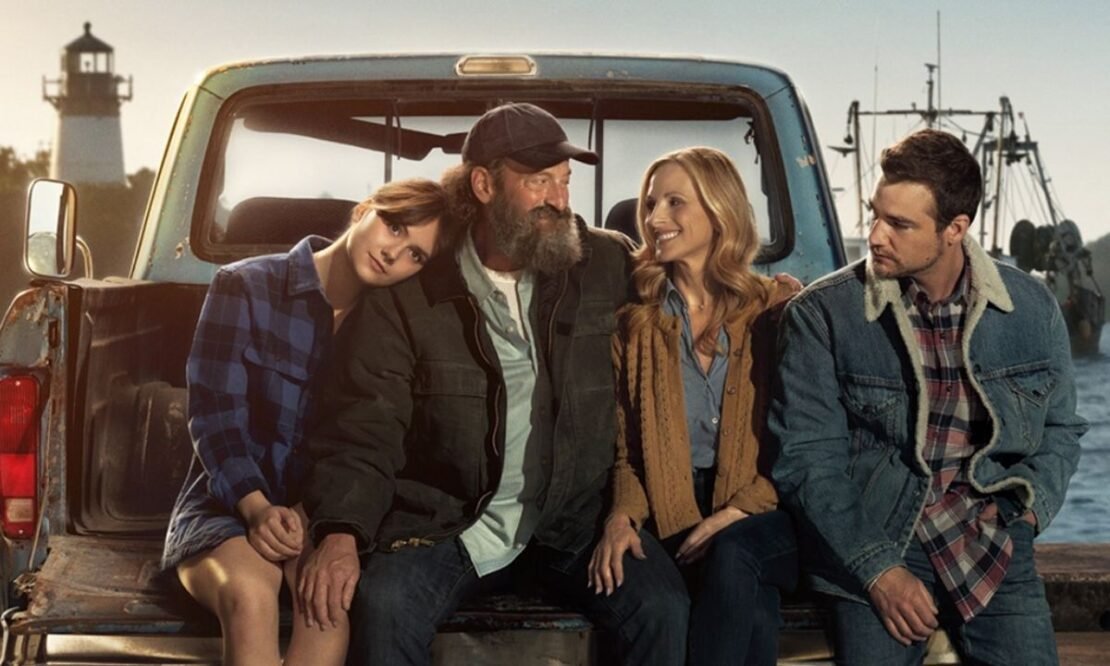 Apple TV’s CODA is one of the most well-liked movies about music. Written and directed by Sian Heder, CODA is a coming-of-age story about a talented singer Ruby Rossi, the only hearing member in the family of four. Her family takes a sharp turn when the choir teacher Bernardo “Mr. V” Villalobos, discovers her brilliant talent of singing. CODA is the English remake of the hit French film La Famille Bélier. If you like music and you like CODA, we have prepared a list of 7 movies about music that you would also like.

Synopsis: Glenn Holland is a music teacher who had dreams of composing a great symphony but life got in the way. His dream was deferred and he came to regard himself as a failure. But, on his last day at Kennedy High School, after 30 years of instilling his vision and imagination into his students, Holland comes to realize that the true measure of a man’s success can best be seen through the eyes of those he has aided and inspired. Each student thus became a note in a lasting composition—Mr. Holland’s Opus—and they have come to honor their precious and underappreciated teacher.

Synopsis: Jack Black stars as a hell-raising guitarist with delusions of grandeur. Kicked out of his band and desperate for work, he impersonates a substitute teacher and turns a class of fifth grade high-achievers into high-voltage rock and rollers. Joan Cusack portrays the principal of the private school where Black is prepping the kids for a Battle of the Bands.

A Star is Born

Synopsis: Seasoned musician Jackson Maine (Bradley Cooper) discovers—and falls in love with—struggling artist Ally (Lady Gaga). She has just about given up on her dream to make it big as a singer… until Jack coaxes her into the spotlight. But even as Ally’s career takes off, the personal side of their relationship is breaking down, as Jack fights an ongoing battle with his own internal demons.

Synopsis: Once is the inspirational tale of two kindred spirits who find each other on the bustling streets of Dublin. One is a street musician who lacks the confidence to perform his own songs. The other is a young mother trying to find her way in a strange new town. As their lives intertwine, they discover each other’s talents and push one another to realize what each had only dreamt about before. Once is their inspiring story.

Synopsis: During a series of adrenaline-fueled one-night gigs, itinerant punk-metal drummer Ruben (Riz Ahmed) begins to experience intermittent hearing loss. When a specialist tells him his condition will rapidly worsen, he thinks his music career — and with it his life — is over. His bandmate and girlfriend Lou (Olivia Cooke) checks the recovering heroin addict into a secluded sober house for the deaf in hopes it will prevent a relapse and help him learn to adapt to his new situation. But after being welcomed into a community that accepts him just as he is, Ruben has to choose between his equilibrium and the drive to reclaim the life he once knew. Utilizing startling, innovative sound design techniques, director Darius Marder takes audiences inside Ruben’s experience to vividly recreate his journey into a rarely examined world.

Synopsis: A captivating new star is born in THE BÉLIER FAMILY, Eric Lartigau’s fabulous, heart-felt comedy hit about a young girl whose close bond to her hearing-impaired family is challenged by the discovery of an extraordinary talent for music. In the Bélier family, everyone is deaf, except dutiful sixteen-year-old Paula (beautiful newcomer Louane Emera). She acts as an indispensible interpreter for her parents and younger brother, especially in the running of the family dairy farm. Though her salt-of-the-earth father (François Damiens) has decided to run for mayor – spurred on by her vivacious but over-involved mother (indelibly portrayed by Karin Viard) – Paula’s attentions are very much elsewhere. She’s witnessed the handsome new boy at school sign up for the choir, and impulsively joined too. It’s not long before her music teacher (Éric Elmosnino) discovers her considerable talent, however his encouragement only exacerbates the matter of Paula’s independence…