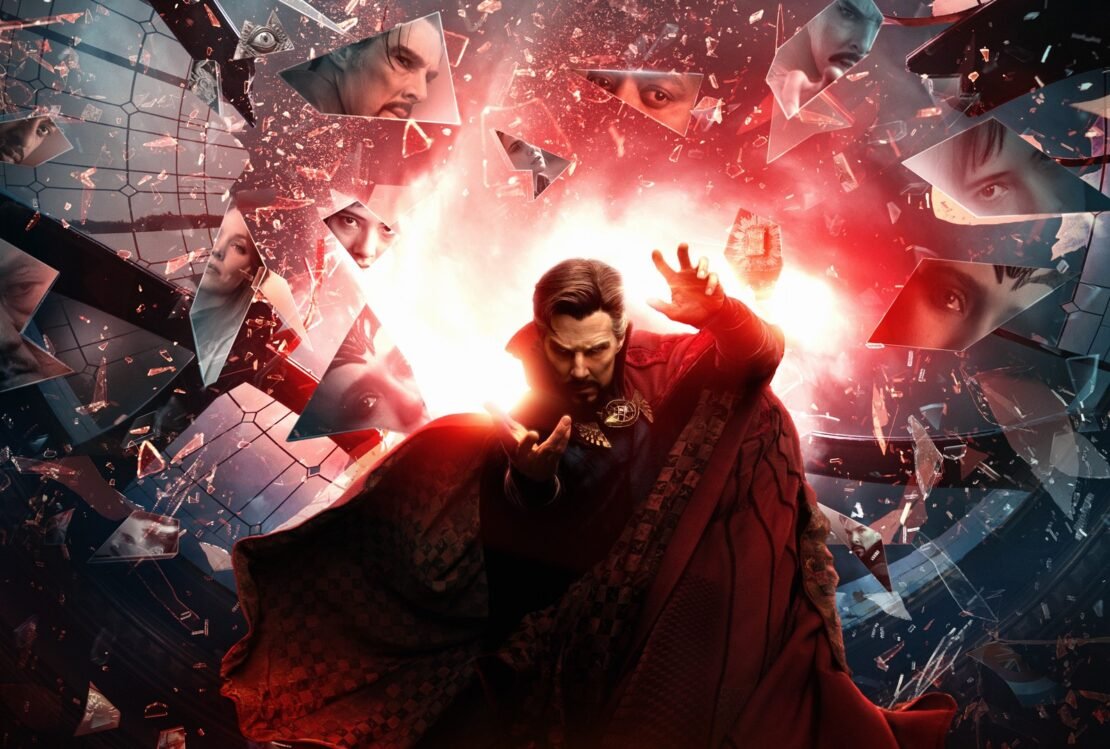 The concept of the multiverse or parallel universes has become a very big trend in Hollywood with the last year Marvel and Sony film Spider-Man: No Way Home which brought the three Spider-Men from three different universes together, and also DC’s Flash movie is coming out which will also feature parallel universes and multiple Batmans. But for now, almost everyone is very excited about the upcoming Marvel Studios sequel film Doctor Strange in the Multiverse of Madness, which quite literally seems like madness from its trailers. The upcoming film will feature the multiverse and that is why there are endless possibilities where the film could take the viewers. So if you are also very excited to see Doctor Strange in the Multiverse of Madness but can’t wait till May 6, see these 11 films to pass the time.

Synopsis: In ANOTHER EARTH, Rhoda Williams (Brit Marling), a bright young woman accepted into MIT’s astrophysics program, aspires to explore the cosmos. A brilliant composer, John Burroughs (William Mapother), has just reached the pinnacle of his profession and is about to have a second child. On the eve of the discovery of a duplicate Earth, tragedy strikes and the lives of these strangers become irrevocably intertwined.

Synopsis: When Helen (Gwyneth Paltrow), a London ad executive, is fired from her job and rushes out to catch a train, two scenarios take place. In one, she gets on the train and comes home to find her boyfriend, Gerry (John Lynch), in bed with another woman. In the second, she misses the train and arrives after the woman has left. In the first scenario, Helen dumps Gerry, finds a new man and gradually improves her life. In the second, she becomes suspicious of Gerry’s fidelity and grows miserable.

Synopsis: In a stunning dual role, international action star Jet Li portrays Gabriel Yulaw, a police officer confronted with a sinister form of himself escaped from an advanced, parallel universe and intent on killing Gabriel. His alter ego’s hunt culminates in a fateful battle between good and evil that changes Gabriel’s perception of reality and forces him to examine the evil hidden within himself. The One features riveting martial arts and innovative special effects.

Synopsis: A young boy stands on a station platform. The train is about to leave. Should he go with his mother or stay with his father? An infinity of possibilities rise from this decision. As long as he doesn’t choose, anything is possible. Every life deserves to be lived.

Everything Everywhere All At Once

Synopsis: n a parallel universe, the lone survivor of Earth’s Justice League – Lex Luthor – travels through other-world dimensions to join forces with Superman, Batman, Wonder Woman, Green Lantern, The Flash and J’onn J’onzz in a desperate attempt to save his world and its people.

Spider-Man: Into The Spider-Verse