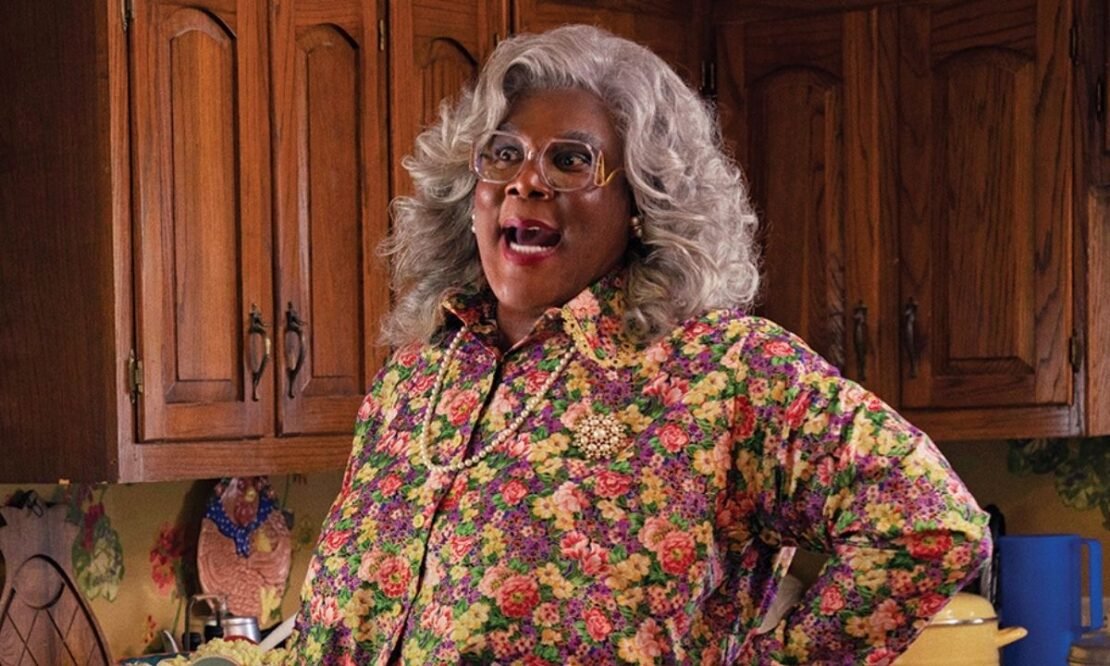 The movies on this list are ranked because we think that they all deserve some of your time, but you should see which one is the most-watched movie. So here are the 10 most popular movies on Netflix right now.

Synopsis: Oscar®-winning filmmaker Steven Soderbergh (Ocean’s Eleven films, Traffic) returns to large-scale cinema with this global action thriller that revolves around the threat of a deadly outbreak of a fatal disease and the people determined to keep it at bay. As the fast-moving epidemic grows, the worldwide medical community races to find a cure and control the panic that spreads faster than the virus itself. At the same time, ordinary people struggle to survive in a society coming apart. A stellar international ensemble cast including Academy Award® winners Matt Damon, Gwyneth Paltrow, Kate Winslet, Marion Cotillard and nominees Jude Law and Laurence Fishburne portray the dedicated doctors at the CDC and World Health Organization who rush to contain the outbreak of a new virus.

Synopsis: Swipe, swipe, swipe… It’s not easy to find love online, so when Cecilie matches with a handsome billionaire playboy, she can’t quite believe it when he turns out to be the man of her dreams. But dreams aren’t reality and by the time she discovers this international businessman isn’t who he says he is, it’s too late. He’s taken her for everything. Where this fairytale ends, a revenge thriller begins. Cecilie discovers his other targets and once they band together, they’re victims no more: THE TINDER SWINDLER meets his match. From the producers of ‘The Imposter’ and ‘Don’t F**k with Cats’, this riveting feature documentary follows as they uncover his true identity and fight to bring him to justice.

Synopsis: In a happy suburban neighborhood surrounded by white picket fences with flowering rose bushes, sits a black house with a dead lawn. Unbeknownst to the neighbors, hidden deep beneath this home is a vast secret hideout. Surrounded by an army of tireless, little yellow minions, we discover Gru (Steve Carell) planning the biggest heist in the history of the world. He is going to steal the moon (Yes, the moon!)

Synopsis: Now that Gru has forsaken a life of crime to raise Margo, Agnes and Edith, he’s trying to figure out how to provide for his new family. The Anti-Villain League – an organization dedicated to fighting evil – sends Gru on a mission to capture the perpetrator of a spectacular heist, for who would be better than the world’s greatest ex-villain to capture the individual who seeks to usurp his power.

Synopsis: 21 BRIDGES follows an embattled NYPD detective (Chadwick Boseman), who is thrust into a citywide manhunt for a pair of cop killers after uncovering a massive and unexpected conspiracy. As the night unfolds, lines become blurred on who he is pursuing, and who is in pursuit of him. When the search intensifies, extreme measures are taken to prevent the killers from escaping Manhattan as the authorities close all 21 BRIDGES to prevent any entry or exit from the iconic island.

Synopsis: After going to extremes to cover up an accident, a corrupt cop’s life spirals out of control when he starts receiving threats from a mysterious witness.

Synopsis: Elizabeth is a hardworking medical resident who, after 20 hours on duty, is heading home when she falls asleep at the wheel of her car and is involved in a fatal auto accident. Several weeks later, a man named David takes over the lease on Elizabeth’s apartment, but he discovers that she hasn’t quite vacated the building. Elizabeth’s body may be dead, but her ghost is insisting that the apartment is still hers. As Elizabeth and David try to share the flat, they discover that their differences aren’t as great as they once imagined, and they become attracted to one another.

Synopsis: Happily ever after never seemed so far far away when a trip to meet the in-laws turns into a hilariously twisted adventure for Shrek (Mike Myers) and Fiona (Cameron Diaz). With the help of his faithful Donkey (Eddie Murphy), Shrek takes on a potion-brewing Fairy Godmother, the pompous Prince Charming (Rupert Everett), and the ogre-killer, Puss In Boots (Antonio Banderas) who’s a pussycat at heart.