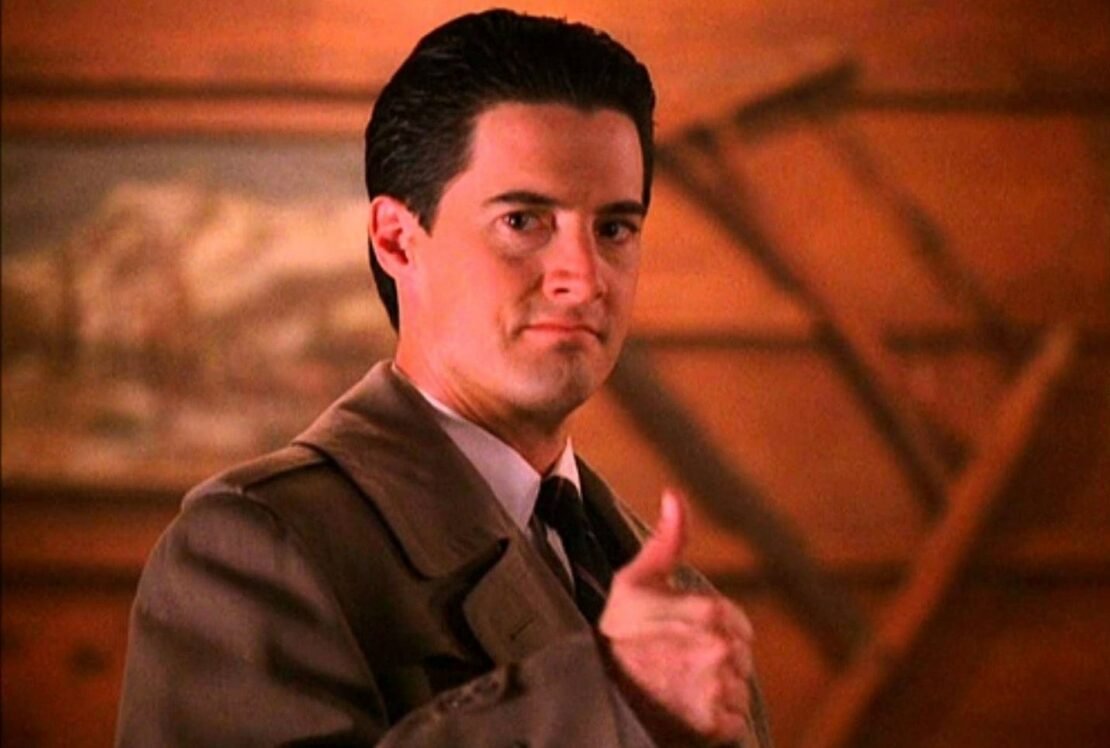 Even though the original David Lynch’s Twin Peaks series only ran for two seasons, it instantly became one of the most applauded series out there and the series is so brilliant that it is still talked about to this day despite it having been released in 1990 and then it was canceled in 1991, but Showtime brought the series back in 2017 for one more season which was loved worldwide. Twin Peaks is one of the first big murder mystery series that involved supernatural and occult elements in its story. So, if you miss the classic series here are 7 modern shows that you could watch if you like the series.

Also Read: Best Shows Like ‘Legion’ To Watch If You Miss the Series