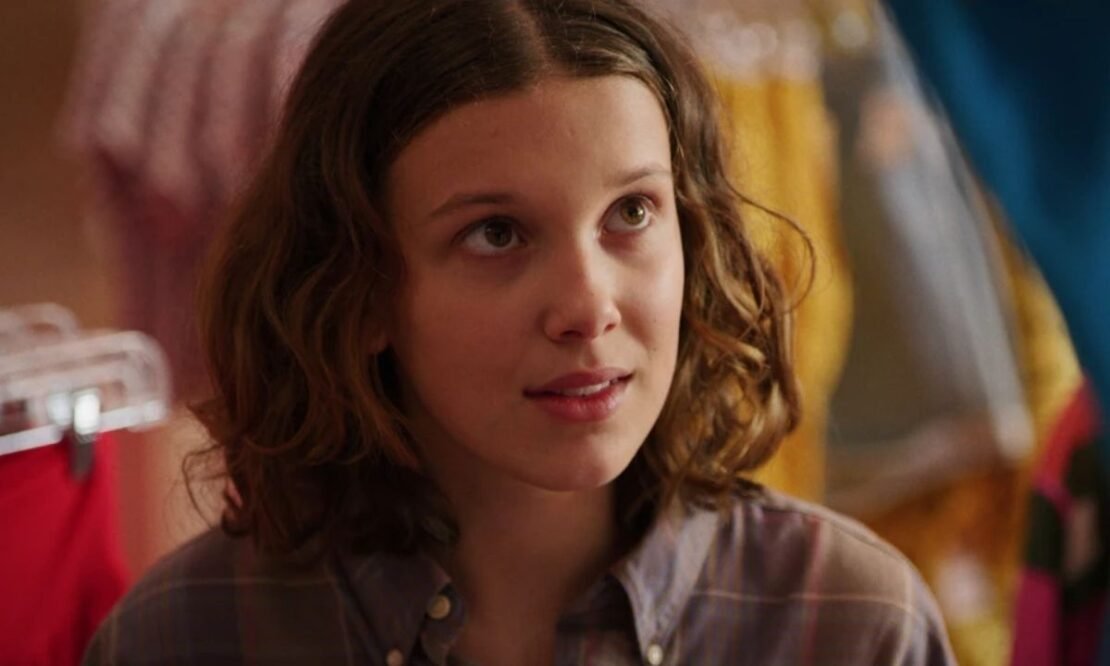 Millie Bobby Brown has quickly become one of the biggest stars in Hollywood. The young actress catapulted into fame by starring in the hit Netflix series Stranger Things and since then she has appeared in many big Hollywood projects such as Godzilla vs. Kong and Enola Holmes. The actress has also signed on many upcoming projects and many of them are with the streaming service Netflix. So here are every movie and series starring Brown that is expected to come to Netflix soon.

Stranger Things is the show that gave Millie Bobby Brown her big break and there are no signs of stopping for the nostalgic series. The Duffer brothers series will come to Netflix for two more seasons. Stranger Things Season 4 has been divided into two parts by Netflix and Part 1 of Season 4 will be coming to a streamer on May 27 and Part 2 will be coming on July 1. Then the fifth and final season will come to Netflix in the near future. After the final season, there are also rumors of a spin-off starring Brown.

After the success of Enola Holmes which came out on Netflix in 2020, a sequel with Brown returning as the titular character was greenlit by the streamer. The sequel will also be directed by Harry Bradbeer and as it started the film in 2021, the sequel will come to Netflix this year. Also Brown will have a producing credit for the sequel.

The film will follow Enola as he takes on her first case as a detective, but to solve the mystery of a missing girl it seems she will need the help of her friends and her brother Sherlock.

The upcoming Netflix fantasy film will be debuting on the streamer in 2023, and it will star Brown as Princess Elodie. The film will be directed by Juan Carlos Fresnadillo (Wrath of the Titans), and it will follow a young princess who thinks she is being set up to marry Prince Henry but in reality, she is being set up to be sacrificed to a dragon. Brown will also be serving as an executive producer on the series.

The Girls I’ve Been

Synopsis: The upcoming adaptation of Tess Sharpe’s best-selling novel named The Girls I’ve Been, will star Brown as Nora O’Malley, who is a con artist and uses her special skills of persuasion and impersonation to get herself, her friend, and her ex-boyfriend out of a bank hostage situation. Brown will also be producing the film.

The Thing About Jellyfish (Rumored)

Although the adaptation of The Thing About Jellyfish still hasn’t been confirmed by Netflix yet, there are rumors that Brown will be playing the role of Suzy Swanson, who lost her best friend in a drowning accident but now she suspects that something is off. The adaptation of The Thing About Jellyfish was first set at Universal Studios in 2015, but since then things have changed and it is now rumored to be coming to Netflix. Hello Sunshine will be producing the movie