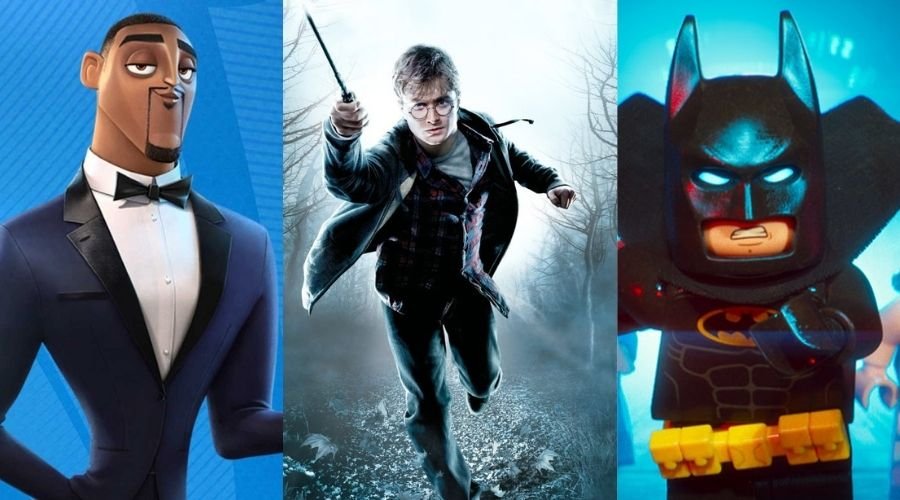 The holiday season is here and if you’re a parent and want to spend time with your kids, you may be looking to watch films with the whole family and while HBO Max is not one of the most kid-friendly streaming services, we have a list of the best 10 kids and family movies streaming on HBO Max right now.

Synopsis: In the irreverent spirit of fun that made “The LEGO® Movie” a worldwide phenomenon, the self-described leading man of that ensemble – LEGO Batman (Will Arnett) – stars in his own big-screen adventure. But there are big changes brewing in Gotham, and if he wants to save the city from The Joker’s (Zach Galifianakis) hostile takeover, Batman may have to drop the lone vigilante thing, try to work with others and maybe, just maybe, learn to lighten up.

Synopsis: Super spy Lance Sterling (Will Smith) and scientist Walter Beckett (Tom Holland) are almost exact opposites. Lance is smooth, suave and debonair. Walter is … not. But when events take an unexpected turn, this unlikely duo are forced to team up for the ultimate mission that will require an almost impossible disguise – transforming Lance into the brave, fierce, majestic… pigeon. Walter and Lance suddenly have to work as a team, or the whole world is in peril.

Synopsis: Two young girls, Satsuki and Mei, have moved with their father into a new home in the country, while their mother recovers from illness in a nearby hospital. To their surprise, they soon discover that they share this home with some rather unusual creatures and even stranger neighbours – forest guardians that the girls dub Totoro. When trouble occurs, their new friends will help them rediscover hope.

Synopsis: Pee-wee Herman, an eccentric child-like man, loves his red bicycle and will not sell it to his envious neighbor, Francis. While Pee-wee visits his friend Dottie, the bike is stolen. Thinking his bike is at the Alamo, Pee-wee sets off on a trip, where he meets many remarkable people, including waitress Simone and a motorcycle gang. Eventually, Pee-wee discovers that his bike is being used in a movie and tries to recover it.

Synopsis: Born into a family business of race cars, Speed Racer is one of the track’s hot stars. Sitting at the wheel of his Mach 5, he consistently deflates the competition. When Speed turns down an offer from the head of Royalton Industries, he uncovers a secret. Powerful moguls fix the races to boost profits. Hoping to beat the executive, Speed enters the same arduous cross-country race that killed his brother.

Synopsis: Swackhammer, an evil alien theme park owner, needs a new attraction at Moron Mountain. When his gang, the Nerdlucks, heads to Earth to kidnap Bugs Bunny and the Looney Tunes, Bugs challenges them to a basketball game to determine their fate. The aliens agree, but they steal the powers of NBA basketball players, including Larry Bird and Charles Barkley, so Bugs gets some help from superstar Michael Jordan.

Synopsis: Steven Spielberg, Richard Donner (Lethal Weapon films) and Chris Columbus (Harry Potter films) collaborate to create an epic childen’s adventure of subterranean caverns, sunken galleons and a fortune in lost pirate treasure waiting to be found by a group of friends known as the Goonies. With brothers Mikey (Sean Astin) and Brand’s (Josh Brolin) house slated for demolition by greedy land developers, the boys decide their only hope lies in finding a long-lost treasure. They uncover a treasure map and with their friends descend to a subterranean sea and an abandoned galleon in this fun-filled, fast-paced adventure.

Legend of the Guardians: The Owls of Ga’hoole

Synopsis: A father owl’s tales of the Guardians of Ga’Hoole enthrall his son Soren, but an older son scoffs at the stories of winged warriors who fought an epic battle to save all of owlkind from the evil Pure Ones. Later, the brothers become captives of the Pure Ones, but Soren makes a daring escape and, with the help of other young owls, seeks out the Guardians and brings them back to defend their people once again.

Synopsis: A giant alien robot crash-lands near the small town of Rockwell, Maine, in 1957. Exploring the area, a local 9-year-old boy, Hogarth, discovers the robot, and forms an unlikely friendship with him. When a paranoid government agent, Kent Mansley, becomes determined to destroy the robot, Hogarth and beatnik Dean McCoppin must do what they can to save the misunderstood machine.

This concludes the list of the best 10 kids and family movies on HBO Max you can watch right now. So, if you have watched them tell us in the comments and we will make a new list for you, and if you haven’t what are you waiting for. 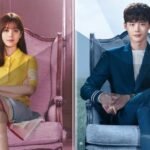 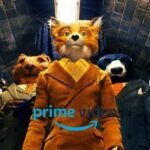