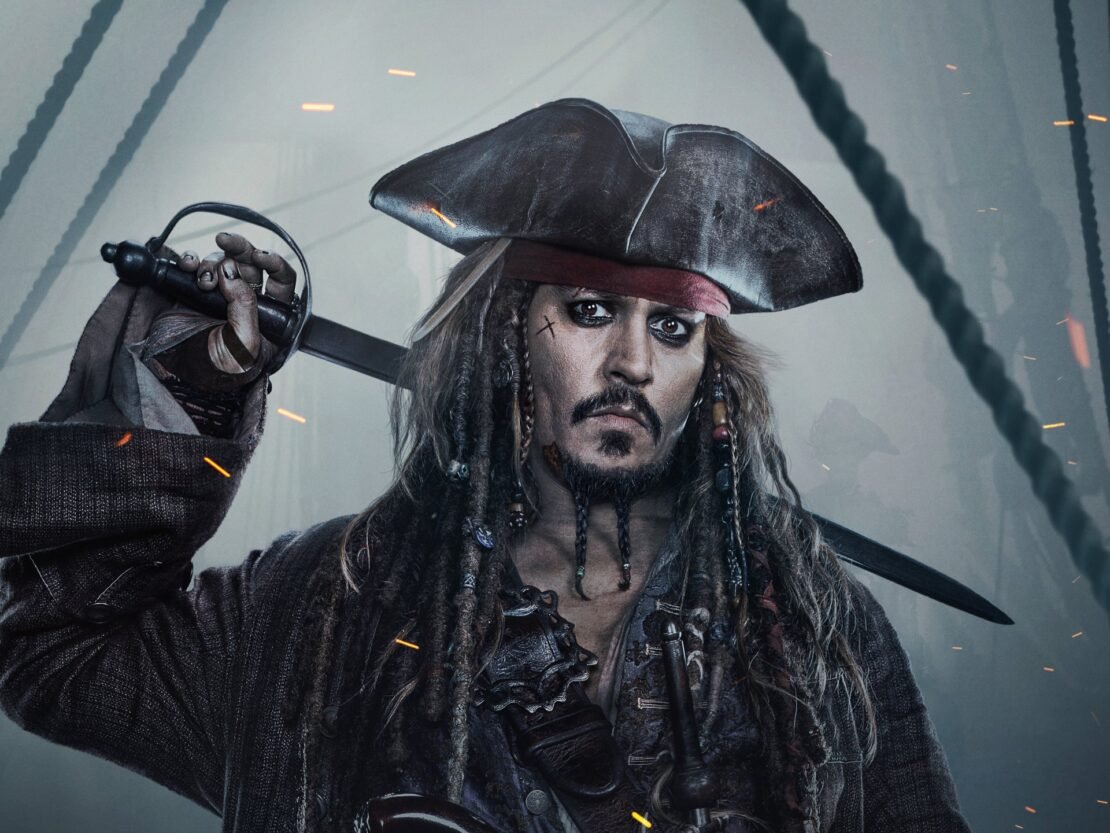 Johnny Depp was definitely one of the most bankable Hollywood stars a few years back and it seems like he is making a comeback in front of and behind the camera. The American actor and musician have starred in some of the most successful and brilliant films in Hollywood like the Pirates of the Caribbean franchise and Edward Scissorhands. While Depp was the biggest star in Hollywood for quite a long time his career came to a halt after his now ex-wife Amber Heard filed for a restraining order because of domestic abuse, which resulted in two highly publicized court trials one of which took place in the UK and the other one was in the USA, in which Depp managed to prove some of the horrible things said about him were untrue. After which the fans of the actor were hoping to see him on the screen in recent future. So, if you also want to know where the infamous Captain Jack Sparrow actor will show up next here is your answer.

Johnny Depp is all set to star in the upcoming film Jean Du Barry as the controversial French King Louis XV. The film is produced by WhyNotProductions and France Télévisions and it is directed by French filmmaker Maïwenn. Jeanne Du Barry will follow the title character, who was born in poverty but using her intelligence she managed to climb the social ladder and became the favorite companion of King Louis XV.

Maïwenn will play the title character alongside Depp and the film will also star Benjamin Lavernhe, Pierre Richard, Melvil Poupaud, Noémie Lvovsky, Pascal Greggory, and India Hair. The upcoming film began filming last month in France. Jeanne Du Barry will be coming to theaters in 2023 and it will be streaming on Netflix in 2024.

Recently, we saw the first look of Depp’s transformation into King Louis XV in an image revealed by the production companies and Stranger Things famed actor Winona Rider also twitted it.

Johnny Depp is taking on the role of the director for over two decades for the upcoming film Modigliani, which he will also produce alongside Al Pacino and Barry Navidi. The upcoming film is about an Italian artist Amedeo Modigliani and it is based on a play by Dennis McIntyre and adapted for the screen by Jerzy and Mary Kromolowski.

Set in Paris in 1926 the film will follow Italian artist Amedeo Modigliani, who has long thought of himself as a commercial and critical disaster. Modigliani will go through an eventful and troubling 48 hours which will solidify his reputation as an artistic legend. Modigliani is all set to begin production in Europe in 2023. THR broke the news about Depp’s upcoming directorial work.

While we still don’t have any confirmation on Depp’s casting in Tim Burton‘s upcoming Beetlejuice sequel. The rumors of the Pirates of the Caribbean actor being in Beetlejuice 2 had taken the internet by storm a few months back. Beetlejuice 2 is set to release in 2025 and the return of Michael Keaton and Winona Ryder in their respective roles has been confirmed. At the same time, it is still a big possibility that the rumors of Depp’s casting in the upcoming film go nowhere but there is also a big possibility that we might get to see Depp in the big studio film. Beetlejuice came out in 1988, and it was the last film before Burton and Depp’s collaboration started with Edward Scissorhands to this day they have done eight films together, and while all of them were not as successful as Scissorhands or Sweeney Todd. 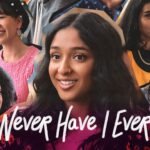 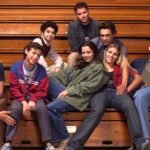