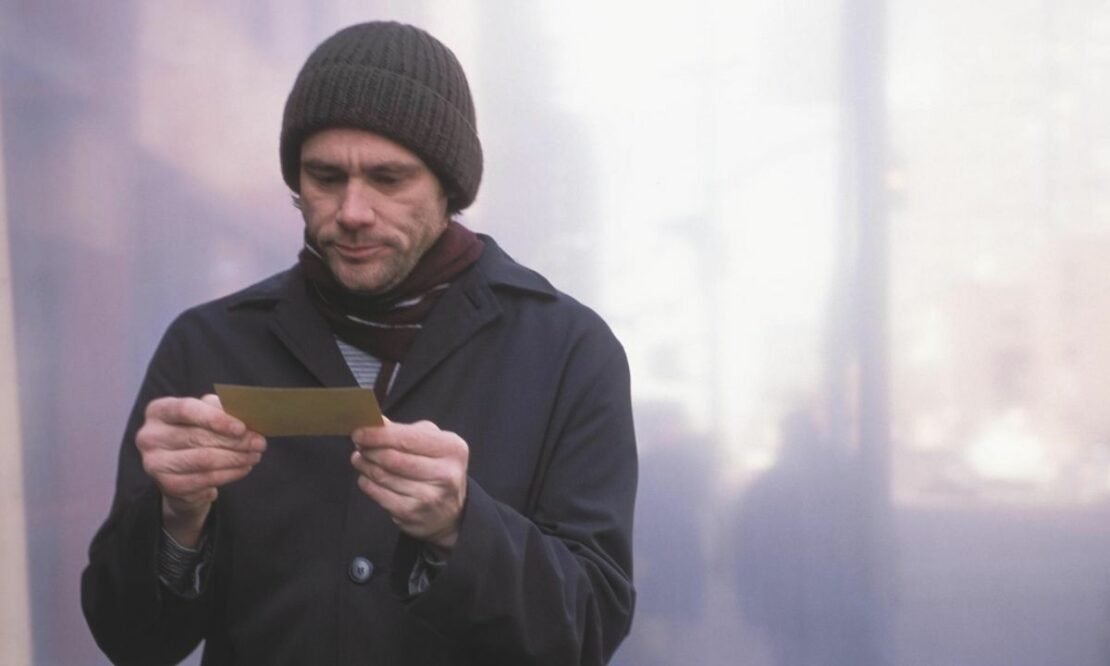 If there is one name in Hollywood synonymous with comedy that is Jim Carrey, but if you are as talented as Carrey, you don’t stick with one thing and try different roles in your career. Even though Carrey is legendary in all of his comedy roles there are some movies he portrayed a serious character (as serious as Carrey can be in movies). So, here are the 7 best Jim Carrey drama movies.

Synopsis: The Bad Batch follows Arlen (Waterhouse) after she’s left in a Texas wasteland fenced off from civilization. While trying to navigate the unforgiving landscape, Arlen is captured by a savage band of cannibals led by the mysterious Miami Man (Momoa). With her life on the line, she makes her way to The Dream (Reeves). As she adjusts to life in ‘the bad batch’ Arlen discovers that being good or bad mostly depends on who’s standing next to you.

Synopsis: Jim Carrey stars as Peter Appleton, a Hollywood screenwriter who, in1951, receives a summons to testify before the feared House Un-AmericanActivities Committee. But Appleton accidentally crashes his car,develops amnesia and ends up in a small town. His remarkable resemblanceto a missing World War II hero, Luke Trimble, causes the residents,including Luke’s girlfriend, to rejoice at his “homecoming.” Thesoldier’s father (Academy Award winner Martin Landau) happily welcomeshis “son,” and, together, they refurbish the town’s decaying movietheater, The Majestic. But when a film that he wrote plays there,Appleton regains his memory. Now he must choose between the life he leftbehind and the new one he’s grown to love.

Synopsis: Ebenezer Scrooge (Jim Carrey) begins the Christmas holiday with his usual miserly contempt, barking at his faithful clerk (Gary Oldman) and his cheery Nephew (Colin Firth). But when the ghosts of Christmas Past, Present and Yet To Come take him on an eye-opening journey revealing truths old scrooge is reluctant to face, he must open his heart to undo years of ill will before it’s too late.

Synopsis: Jim Carrey gives the performance of his career as the insanely inventive comedian Andy Kaufman, best known as lovable mechanic Latka Gravas on the 1970s sitcom “Taxi,” who shocked audiences with his caustic, off-the-wall routines. Director Milos Forman vividly recreates the era (with help from Lorne Michaels and David Letterman, who play themselves) and profiles a man who often blended comedy with performance art.

3. I Love You Phillip Morris

Synopsis: The improbable but true story of a spectacularly charismatic conman’s journey from small-town businessman to flamboyant white-collar criminal, who repeatedly finds himself in trouble with the law and on the lam, all in the name of love.

Synopsis: He’s the star of the show–but he doesn’t know. Jim Carrey wowed critics and audiences alike as unwitting Truman Burbank in this marvel of a movie from director Peter Weir (Witness, Dead Poets Society) about a man whose life is a nonstop TV show. Truman doesn’t realize that his quaint hometown is a giant studio set run by a visionary producer/director/creator (Ed Harris), that folks living and working there are Hollywood actors, that even his incessantly bubbly wife is a contract player. Gradually, Truman gets wise. And what he does about his discovery will have you laughing, crying and cheering like few film stories ever have.

1. Eternal Sunshine of the Spotless Mind 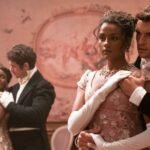 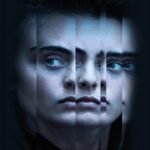