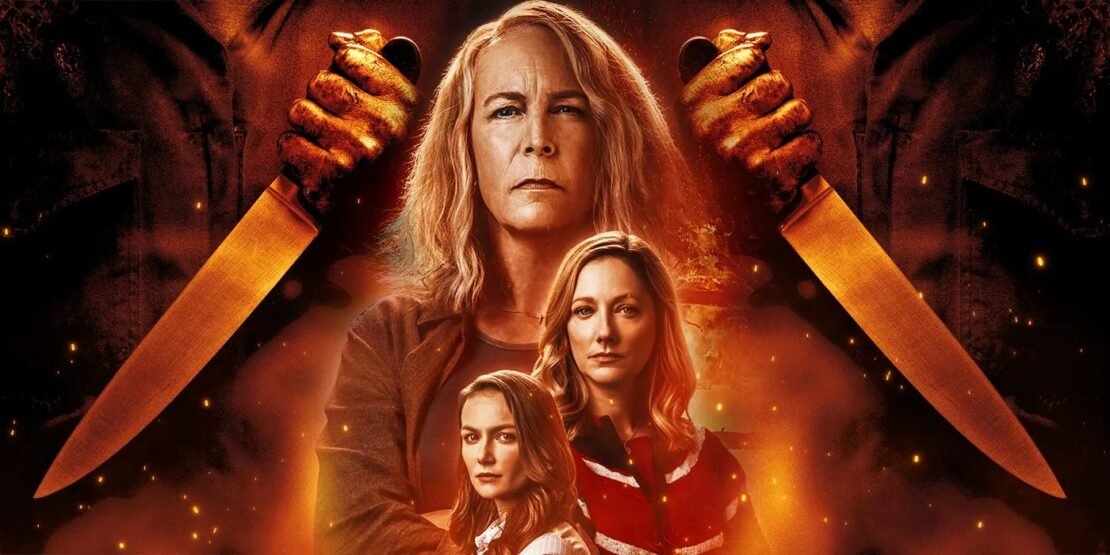 Jamie Lee Curtis became one of the most beloved actors for horror fans since her horror break-out role as Laurie Strode in John Carpenter’s 1978 film Halloween. Curtis has done a number of horror films perfect for a Halloween movie marathon. With Halloween around the corner, we thought this is the perfect time to list the best Jamie Lee Curtis horror movies to watch this Halloween.

Synopsis: A truck driver plays a cat-and-mouse game with a mysterious serial killer who uses a young female hitchhiker as bait to lure victims on a desolate Australian highway.

Synopsis: John Carpenter’s Halloween scared the living daylights out of 25 million people and set a precedent in smashing box office records for a horror film. But the nightmare is just beginning… Picking up precisely where its predecessor left off, Halloween II follows the same ill-fated characters as they encounter the knife-wielding maniac they left for dead in the first Halloween. It seems the inhuman Michael Myers is still very much alive and out for more revenge as he stalks the deserted halls of the hospital where his sister lays waiting. As he gets closer and closer to his terrified target, Dr. Loomis discovers the chilling mystery behind the crazed psychopath’s savage actions. Written by horror masters John Carpenter and Debra Hill, Halloween II is a spine-tingling dark ride into the scariest night of the year.

Synopsis: The sleepy seaside village of Antonio Bay is about to learn the true meaning of the word vengeance. Exactly 100 years ago, a ship was horribly wrecked under mysterious circumstances in a thick, eerie fog. Now, the long-dead mariners return from their watery grave to exact their revenge.

Synopsis: Prom Night, a slasher classic and one of the most influential horror films of the 1980s. Four Hamilton High School seniors have been hiding the truth of what happened to ten-year-old Robin Hammond for six long years. But someone saw what they did and is preparing for vengeance – a prom night killing spree. Hooded, masked, and wielding an axe, he’ll stalk his prey in the dark, empty halls, striking when his victims are alone. As the spotlight falls on the newly-crowned prom king and queen, will the killer be stopped before he can exact his murderous revenge..? Starring Jamie Lee Curtis (‘Halloween’) and Leslie Nielsen (‘Airplane!’), and adorned with a highly-regarded original score and disco soundtrack, ‘Prom Night’ is a bloody landmark in high school horror.

Synopsis: Three years after a prank went terribly awry, the six college students responsible are targeted by a masked killer at a New Year’s Eve party aboard a moving train.

Synopsis: On a cold Halloween night in 1963, six year old Michael Myers brutally murdered his 17-year-old sister, Judith. He was sentenced and locked away for 15 years. But on October 30, 1978, while being transferred for a court date, a 21-year-old Michael Myers steals a car and escapes Smith’s Grove. He returns to his quiet hometown of Haddonfield, Illinois, where he looks for his next victims.

Synopsis: Jamie Lee Curtis returns to her iconic role as Laurie Strode, who comes to her final confrontation with Michael Myers, the masked figure who has haunted her since she narrowly escaped his killing spree on Halloween night four decades ago. Master of horror John Carpenter joins forces with director David Gordon Green and producer Jason Blum (Get Out, Split) for this follow up to Carpenter’s 1978 classic. 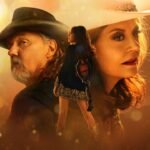 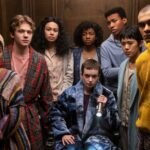