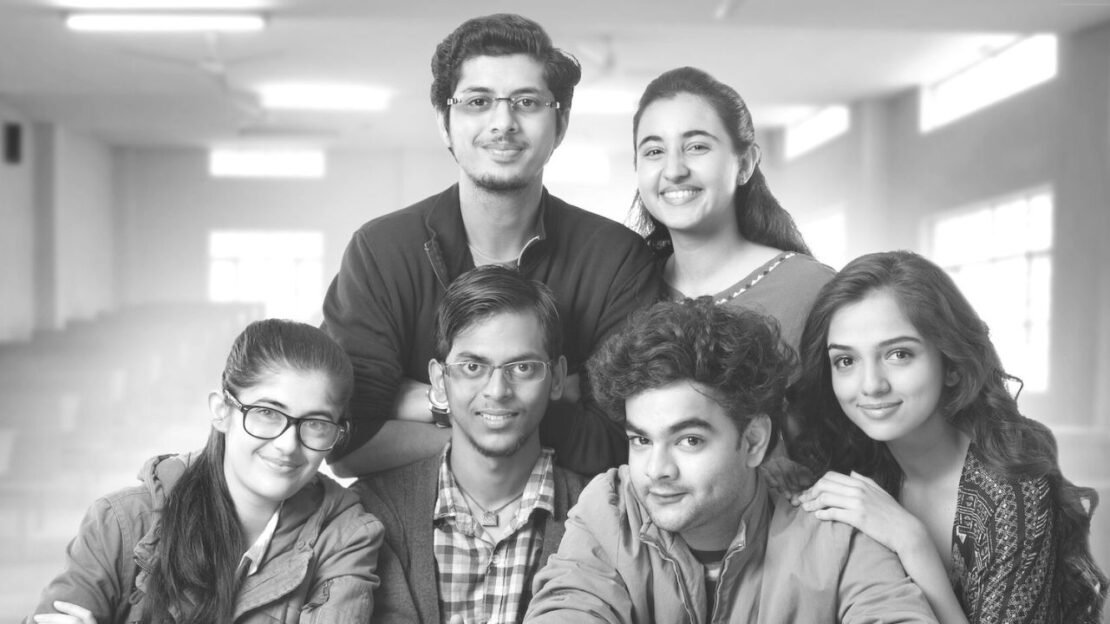 Netflix has one of the greatest series libraries it has something for everyone, from comedies to thrillers and from sci-fi to horror, so today we are going to list the 14 best Indian shows on Netflix you should watch right now.

Synopsis: India’s first dystopian story, Leila is set in an imagined world, Aryavarta in which there is great suffering, extreme and totalitarian rules of engagement and fictional extremes constructed around an obsession with purity, communal and divisive societal dramas and grit. Leila is the story of a mothers’ imperishable maternal love for her daughter set in the political and emotional dystopia of Aryavarta.

Synopsis: Based on the Nirbhaya case, Delhi Crime follows the Delhi Police investigation into the finding of the men who perpetrated this crime. Fictionalized versions of real events.

Synopsis: A link in their pasts leads an honest cop to a fugitive gang boss, whose cryptic warning spurs the officer on a quest to save Mumbai from cataclysm.

Synopsis: Bhumika Pardesi, a middle-class, junior police constable, is suddenly faced with uncomfortable circumstances when she is asked to hit the streets of Mumbai as an undercover prostitute to bust a drug cartel. She uncovers parts of herself so far untapped and, along the way, learns to play a system which had almost tossed her aside as worthless.

Synopsis: A timid, small-town comedian’s long-awaited big break takes a dark turn when he realizes committing murder is the only way to keep his onstage mojo.

Synopsis: He’s searching for his happily ever after. She dreams of being a tech wizard. Over three months, this mismatched couple must build an amazing app while navigating an oddball bunch of friends, nasty bullies, a snooty professor… and well, each other. ‘Mismatched’ is a series adapted from the book ‘When Dimple met Rishi’ by Sandhya Menon. Produced by Ronnie Screwvala’s RSVP, the young adult romance features Prajakta Koli and Rohit Saraf in lead roles. It is directed by Akarsh Khurana and Nipun Dharmadhikari, and written by Gazal Dhaliwal.

Synopsis: Jamtara – Sabka Number Ayega promises a thrilling journey into the nondescript village in Jharkhand, which turns out to be India’s phishing capital. Directed by National Award-winning director Soumendra Padhi and inspired by true incidents, Jamtara – Sabka Number Ayega is the story of young, ambitious, volatile people who have the world before them. Masterminds and cousins, Sunny and Rocky, along with their friends, quietly run a wildly successful phishing scam from the small village of Jamtara. A news report about the scam catapults the village into the limelight, throwing a spanner in the works when, suddenly, everyone wants in on the game. Jamtara – Sabka Number Ayega captures the risks of the internet, the cocktail of opportunity and motivation that lead ordinary people into the world of crime. The series that presents a very nuanced look at human relationships brings together an ensemble cast that includes Amit Sial, Dibyendu Bhattacharya, Aksha Pardasany, Sparsh Srivastava, Monika Panwar and Anshumaan Pushkar.

Eternally Confused and Eager for Love

Synopsis: Ray is an awkward young man who is navigating adulthood and the daunting world of romance in the 21st century. He does this with the help of ‘Wiz’, a personification of Ray’s inner voice, who tells us what Ray cannot say out loud. In a quest to understand if he wants sex, love or a relationship, Ray goes through a series of work-life misadventures and indecisions, continually finding himself, ‘Eternally Confused And Eager For Love’.

Synopsis: A man caught between a woman who loves him and one who desires him. Vikrant, a romantic simpleton in Yeh Kaali Kaali Ankhein, becomes an object of desire for Purva, who will go to any lengths to get him. As Purva’s efforts to make him hers begin to destroy all that he holds dear, the mild-mannered Vikrant finds a new side ofto him emerging. In order to escape Purva’s clutches and reclaim his life with his true love, Shikha, he goes down a dark path only to regret it later.

Synopsis: Falling in love is easy; staying there is the challenge. No one recognizes this more than university professors Sarita and Akhtar, once a couple in love, now trapped in the mundane rigmarole of reality. Sudhakar, on the other hand, Akhtar’s long-lost friend, is seemingly happy in his small world with Mumtaz, but such happiness is earned with hardships. University students Dharam and Rashmi exude intense passion for each other until matters like politics, jealousy and differing priorities take centerstage. Will true love, that traverses time, age, and distance, win against all these odds?

Synopsis: A revolutionary film maker, an auteur, and the creator of the iconic Feluda series, Satyajit Ray is also celebrated for writing some of the best short stories India has ever seen. Vastly varying in genre and style, these stories are full of thrills, twists and turns with a strong emotional core keeping you completely hooked till the end. For the first time ever we present four such passionately curated stories under Ray.