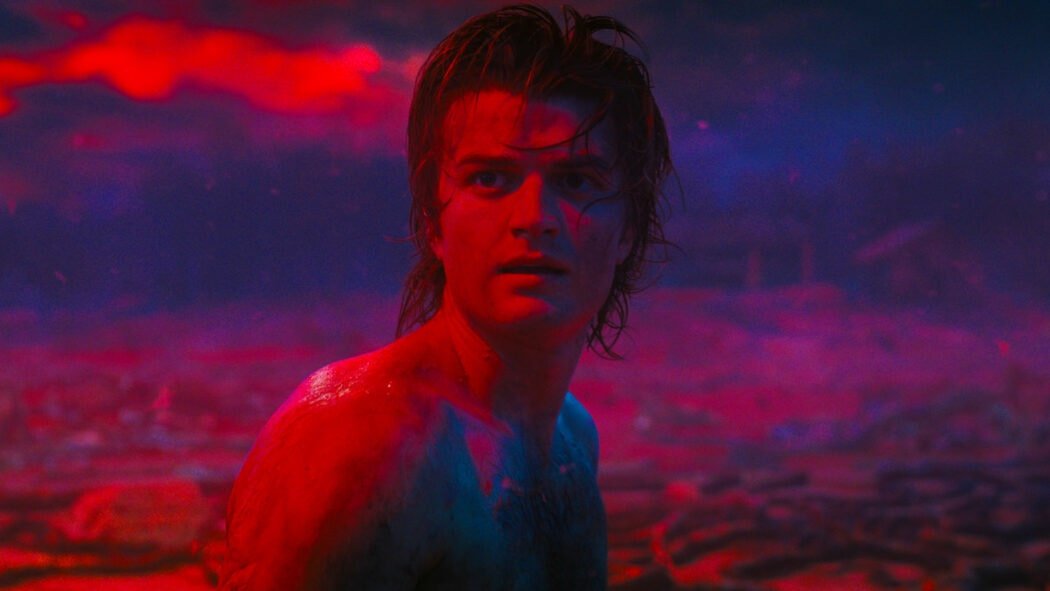 Synopsis: In 1994, a group of teenagers discover the terrifying events that have haunted their town for generations may all be connected — and they may be the next targets. Based on R.L. Stine’s best-selling horror series, FEAR STREET follows Shadyside’s sinister history through a nightmare 300 years in the making.

Synopsis: Thirsty for a following, Kurt Kunkle (Joe Keery) is a rideshare driver who has figured out a deadly plan to go viral. As his disturbing live stream is absurdly embraced by the social media hellscape, a comedienne becomes our only hope to stop the rampage.

Synopsis: Four siblings seek refuge in an old home after the death of their mother, only to discover that the house has another, more sinister, inhabitant, in this haunting directorial debut from Sergio G. Sánchez, screenwriter of The Orphanage and The Impossible.

Synopsis: 200 years after her last adventure, Ripley is cloned by military scientists, who extract an alien queen from her chest and exploit the fact that both Ripley and the alien are genetic hybrids. Meanwhile, Ripley teams up with a group of smugglers, including an advanced female android, to combat the rampaging aliens in a lab ship that’s hurtling toward earth. 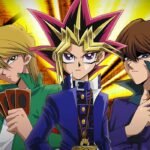