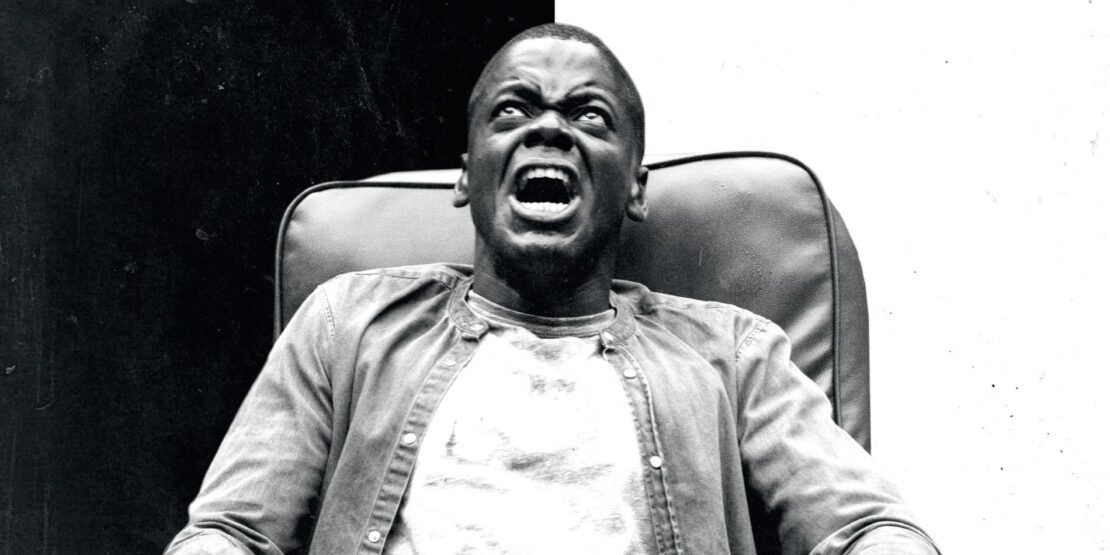 The horror genre has produced some of the most fascinating movies of all time and in this genre we normally see the kind of films that are hard to shake off. There are many horror movies that follow you even after the credits roll and today we are going to take a look at those movies. So, here are the 10 best horror movies that stay with you.

Synopsis: Reuniting after the tragic death of their best mate, four old friends from university set out to hike through the Scandinavian wilderness. But a wrong turn leads them into the dark and mysterious forests of Norse legend, where an ancient evil still exists and stalks them at every turn.

Synopsis: Madrid, 1990s. After making a Ouija with friends, a teenager is besieged by dangerous supernatural presences that threaten to harm her whole family. Inspired by terrifying police files never solved.

Synopsis: Released from a mental institution, Su-mi returns home with her father and her younger sister, Su-yeon, only to face her cold stepmother’s strange behavior, and the disturbing apparitions that are haunting their house. What dark secret connects them all to the family’s past?

Synopsis: When her heart is stolen by a seductive stranger, a young woman is swept away to a house atop a mountain of blood-red clay: a place ﬁlled with secrets that will haunt her forever. Between desire and darkness, between mystery and madness, lies the truth behind Crimson Peak. From the imagination of director Guillermo del Toro comes a supernatural mystery starring Tom Hiddleston, Jessica Chastain, Mia Wasikowska and Charlie Hunnam.

Creep (Synopsis): Looking for work, Aaron (Patrick Brice) comes across a cryptic online ad: “$1,000 for the day. Filming service. Discretion is appreciated.” Low on cash and full of naiveté, he decides to go for it. He drives to a cabin in a remote mountain town where he meets Josef (Mark Duplass), his cinematic subject for the day. Josef is sincere and the project seems heartfelt, so Aaron begins to film. But as the day goes on, it becomes clear that Josef is not who he says, and his intentions are not at all pure. The directorial debut of Patrick Brice and produced by Jason Blum (PARANORMAL ACTIVITY, INSIDIOUS) and Mark Duplass (SAFETY NOT GUARANTEED), CREEP’s intense interplay between its two protagonists upends expectations at every turn.

Creep 2 (Synopsis): Sara, a video artist primarily focused on creating intimacy with lonely men, thinks she may have found the subject of her dreams after coming across a stranger’s online post. Unable to resist the chance to create a truly shocking piece of art, she agrees to drive to a remote house in the forest to spend the day with the man claiming to be a serial killer. As the day goes on, however, she discovers she may have dug herself into a hole from which she can’t escape.

Synopsis: When Ellen, the matriarch of the Graham family, passes away, her daughter’s family begins to unravel cryptic and increasingly terrifying secrets about their ancestry. The more they discover, the more they find themselves trying to outrun the sinister fate they seem to have inherited. Making his feature debut, writer-director Ari Aster unleashes a nightmare vision of a domestic breakdown that exhibits the craft and precision of a nascent auteur, transforming a familial tragedy into something ominous and deeply disquieting, and pushing the horror movie into chilling new terrain with its shattering portrait of heritage gone to hell.

Synopsis: After a young, middle-class couple moves into what seems like a typical suburban house, they become increasingly disturbed by a presence that may or may not be demonic but is certainly most active in the middle of the night. Especially while they sleep. Paranormal Activity builds suspense all the way to the shocking ending.