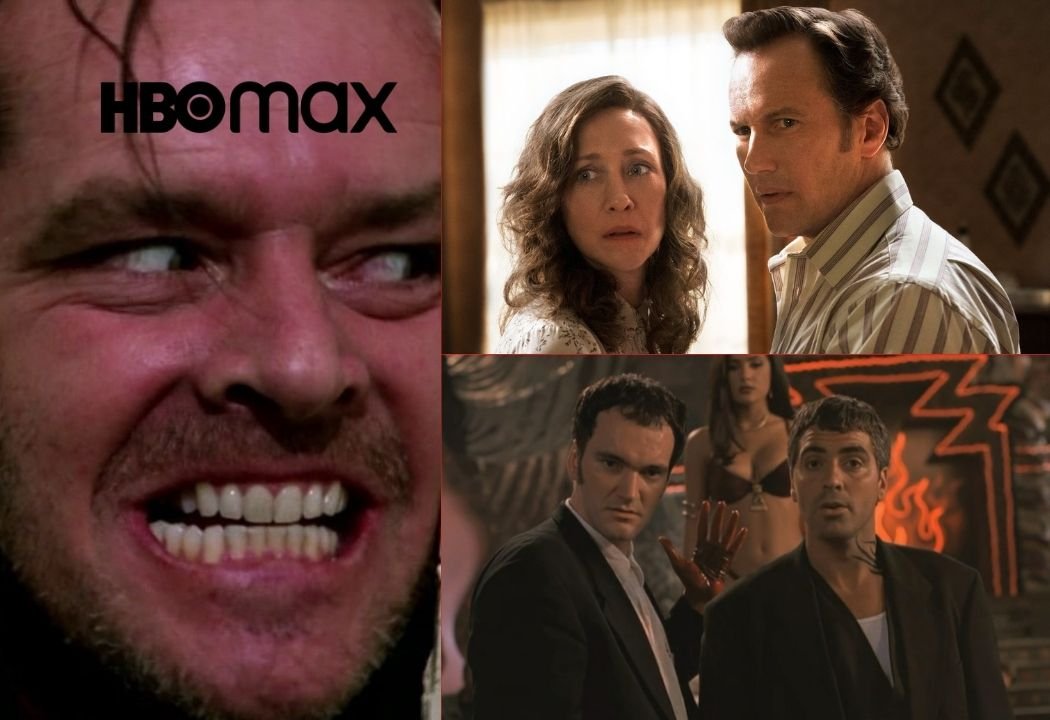 HBO Max has one of the greatest movie libraries it has something for everyone, from comedies to thrillers and from sci-fi to horror, so today we are going to list the best 15 horror movies on HBO Max you should watch right now. Because The Conjuring: The Devil Made Me Do It was simply disappointing even though it has some great moments it doesn’t compare to the first two films.

So, here are the best 15 horror movies streaming on HBO Max right now:

Synopsis: Dracula’s lonely soul is determined to reunite with his lost love, Mina. In Britain, Dracula begins a reign of terror and seduction draining the life from her closest friend, Lucy. Together, they try and drive Dracula away.

Synopsis: In the folksy town of Deerfield, Wash., FBI Agent Desmond inexplicably disappears while hunting for the man who murdered a teen girl. The killer is never apprehended, and, after experiencing dark visions and supernatural encounters, Agent Dale Cooper chillingly predicts that the culprit will claim another life. Meanwhile, in the similarly cozy town of Twin Peaks, hedonistic beauty Lara Palmer hangs with lowlifes and seems destined for a grisly fate.

Synopsis: First came the “Night”…then came the “Dawn.” Now, the flesh-eating dead are back to life once more in this third film in George A. Romero’s “Dead” series that centers on a surviving group of scientists, soldiers and civilians hiding from the undead hordes in a missile silo. “An intelligent, well-written, excellently played movie, with top flight gore/horror effects” (Empire).

Synopsis: Frank Carveth and his ex-wife Nola are locked in a brutal custody battle over their daughter. Nola seeks therapy from Dr. Raglan, whose controversial practices include Psychoplasmics, a treatment that encourages patients to give form to their inner conflicts and anger. As the fragile Nola digs ever deeper into her own psyche, she births to a series of mutant, homicidal children that carry on her wish for revenge against anyone who has ever wronged her.

Synopsis: On the run from a bank robbery that left several police officers dead, Seth Gecko and his paranoid, loose-cannon brother, Richard, hightail it to the Mexican border. Kidnapping preacher Jacob Fuller and his kids, the criminals sneak across the border in the family’s RV and hole up in a topless bar. Unfortunately, the bar also happens to be home base for a gang of vampires, and the brothers and their hostages have to fight their way out.

Synopsis: A little girl with special powers is the only hope for humanity after a mysterious fungal disease ravages the human race and turns its victims into flesh-eating zombies. Gemma Arterton, Paddy Considine, Glenn Close, and Sennia Nanua star in this apocalyptic, dystopian thriller. Directed by Colm McCarthy; screenplay by Mike Carey, based on his novel.

Synopsis: A gadget salesman is looking for a special gift for his son and finds one at a store in Chinatown. The shopkeeper is reluctant to sell him the mogwai but does with the warning to never expose him to bright light, water or to feed him after midnight. All of this happens and a gang of gremlins decide to tear up the town on Christmas Eve.

Synopsis for The Conjuring: In 1970, paranormal investigators and demonologists Lorraine and Ed Warren are summoned to the home of Carolyn and Roger Perron. The Perrons and their five daughters have recently moved into a secluded farmhouse, where a supernatural presence has made itself known. Though the manifestations are relatively benign at first, events soon escalate in horrifying fashion, especially after the Warrens discover the house’s macabre history.

Synopsis for The Conjuring 2: In 1977, paranormal investigators Ed (Patrick Wilson) and Lorraine Warren come out of a self-imposed sabbatical to travel to Enfield, a borough in north London. There, they meet Peggy Hodgson, an overwhelmed single mother of four who tells the couple that something evil is in her home. Ed and Lorraine believe her story when the youngest daughter starts to show signs of demonic possession. As the Warrens try to help the besieged girl, they become the next targets of the malicious spirit.

Synopsis: A small-time reporter tries to convince the police she saw a murder in the apartment across from hers.

Synopsis: From director David Cronenberg comes this mind-blowing (literally in one unforgettable scene) sci-fi drama about people who can read minds, transmit brain waves and even kill by concentrating on their victims. Only a few hundred of these psychokinetic “scanners” exist, and they take opposing sides in a fierce struggle for world domination.

Synopsis: Live or die…make your choice! In the 2004 classic that launched this bone-chilling horror film series, two men awaken in a dingy bathroom chained to pipes—victims of a maniac known as Jigsaw who wants them to play his deranged game. “A twisted, squirm-inducingly nasty bit of work”.

This concludes the list of the best 15 horror movies on HBO Max’. So, if you have watched them tell us in the comments and we will make a new list for you, and if you haven’t what are you waiting for. 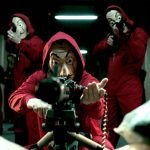