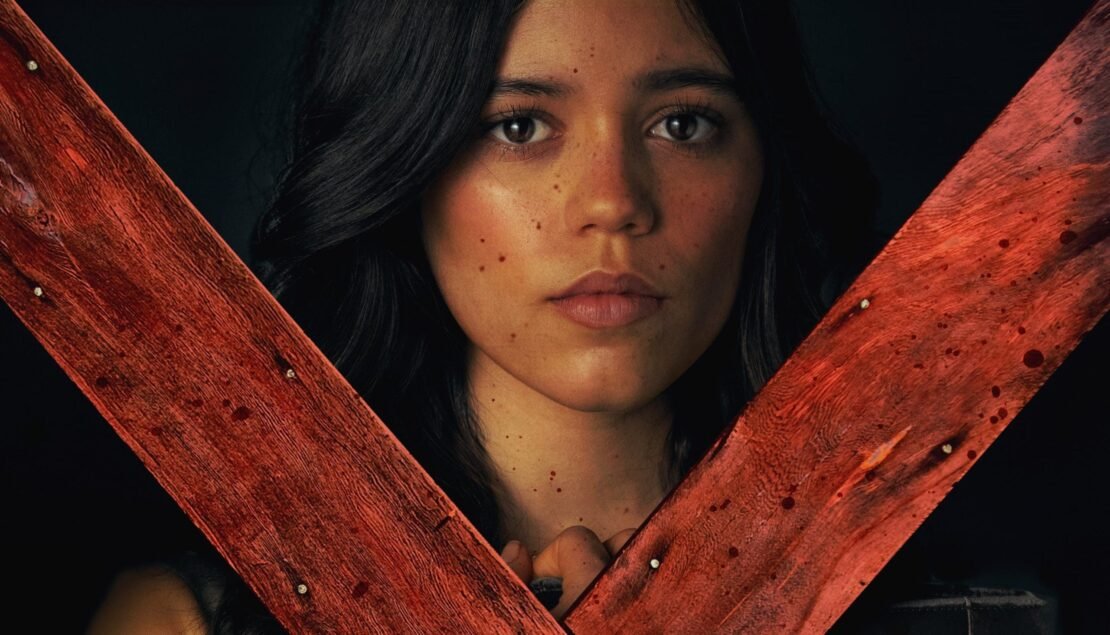 Horror is one of those genres that can either show buckets of buckets full of blood with no story or a deeply disturbing story with not even a drop of blood but when the horror fans get really lucky they get movies like X. Ti West’s latest horror movie X is one of the best horror movie ever made, to say the least, it follows a film crew shooting a porn film at a farmhouse owned by a strange elderly couple, who naturally don’t react well when they find out what the film crew is actually doing at their farmhouse. So, if you liked X here are 7 more gruesome horror movies for you to watch.

Synopsis: At his secluded chateau in the French countryside, a brilliant, obsessive doctor (Pierre Brasseur) attempts a radical plastic surgery to restore the beauty of his daughter’s disfigured countenance—at a horrifying price. Eyes Without a Face, directed by the supremely talented Georges Franju, is rare in horror cinema for its odd mixture of the ghastly and the lyrical, and it has been a major influence on the genre in the decades since its release. There are images here—of terror, of gore, of inexplicable beauty—that once seen are never forgotten. (Credit – Criterion)

Synopsis: Debut director Coralie Fargeat announces her stunning arrival, painting a crimson canvas of hypnotic beauty and bloody retribution in this razor-sharp feminist subversion of the revenge-thriller. Jen (fearlessly embodied by Matilda Lutz, Rings) is enjoying a romantic getaway with her wealthy boyfriend which is suddenly disrupted when his sleazy friends arrive for an unannounced hunting trip. Tension mounts in the house until the situation abruptly––and viciously––intensifies, culminating in a shocking act that leaves Jen left for dead. Unfortunately for her assailants, Jen survives and reemerges with a relentless, wrathful intent: revenge. A white-knuckle tale of transgression and transformation, REVENGE gloriously blurs the lines of vengeance and survival while simultaneously delivering a ferocious dissection of gender and genre.

Synopsis: Twenty five and never been kissed, Lionel Cosgrove lives with his domineering mother Vera, tied to apron strings that were made to last. Then, one fateful day in the Spring of 1957, Lionel’s uneventful existence is changed forever.

Synopsis: At 16, Justine is a brilliant, promising student and a strict vegetarian. But when she starts veterinary school, she quickly encounters a decadent, merciless and dangerously seductive world. Desperate to fit in during the first week of hazing rituals, she strays from her principles and eats raw meat for the first time and faces the terrible and unexpected consequences of her actions as her true self emerges.

Synopsis: In a remake of the 1958 cult classic, a young scientist transforms himself into a fly in an experiment gone horribly wrong. Seth Brundle, a brilliant but eccentric scientist attempts to woo investigative journalist Veronica Quaife by offering her a scoop on his latest research in the field of matter transportation, which against all the expectations of the scientific establishment have proved successful. Up to a point, Brundle thinks he has ironed out the last problem when he successfully transports a living creature, but when he attempts to teleport himself a fly enters one of the transmission booths, and Brundle finds he is a changed man.