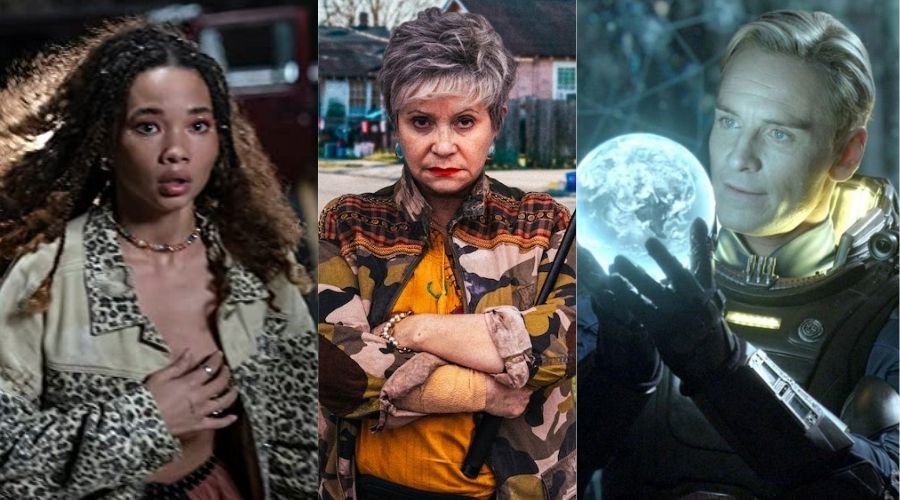 Halloween is upon us and it’s time to watch something spooky. Horror is the best genre for this season as it has the most awesome horror-based holiday. So, cut out the pumpkin, get some candy, and here is the every movie and TV series coming to Amazon Prime for Halloween in 2021.

Synopsis: A feisty senior citizen fights to protect her beloved neighborhood from an evil force that’s taken over the local bingo hall and is killing the residents in gruesome ways.

Synopsis: It’s not human. Yet. From the producers of Dawn of the Dead comes the chilling prelude to John Carpenter’s cult classic film. When paleontologist Kate Lloyd (Mary Elizabeth Winstead) travels to an isolated outpost in Antarctica for the expedition of a lifetime, she joins an international team that unearths a remarkable discovery. Their elation quickly turns to fear as they realize that their experiment has freed a mysterious being from its frozen prison. Paranoia spreads like an epidemic as a creature that can mimic anything it touches will pit human against human as it tries to survive and flourish in this spine-tingling thriller.

Synopsis: A phony preacher decides to record his final exorcism and expose his fraud…until he discovers the very real evil within a possessed woman.

Synopsis: A resourceful teenage girl driven by revenge, alongside her trusted friends, spends her summer battling vampires terrorizing her city of New Orleans.

Synopsis: Prequel. Exorcist: The Beginning traces the story of Father Merrin back to his first encounter with the Devil during his missionary work in Africa.

Synopsis: The Umbrella Corporation’s deadly T-virus is spreading across the globe, transforming ordinary people into legions of undead. Headed for extinction, the human race has just one hope: Alice (Milla Jovovich). She’s on a mission, fighting her way through cities and across continents, all inside Umbrella’s prime research facility. Old friends become new enemies as she battles to escape and discovers that everything that she believes may not even be true.

Synopsis: A team of explorers discover a clue to the origins of mankind on Earth, leading them on a journey through the universe. There, they must fight a battle to save the future of the human race.

Synopsis: After suffering a mild stroke, Judith Albright reluctantly moves into a historic nursing home where she becomes convinced a supernatural force is killing the residents.

I Know What You Did Last Summer (TV Show)

This concludes the list of every horror movie and TV series coming to Amazon Prime for Halloween in 2021. So, if you have watched them tell us in the comments and we will make a new list for you, and if you haven’t what are you waiting for. 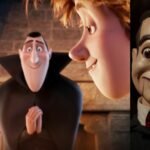 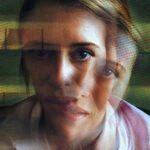