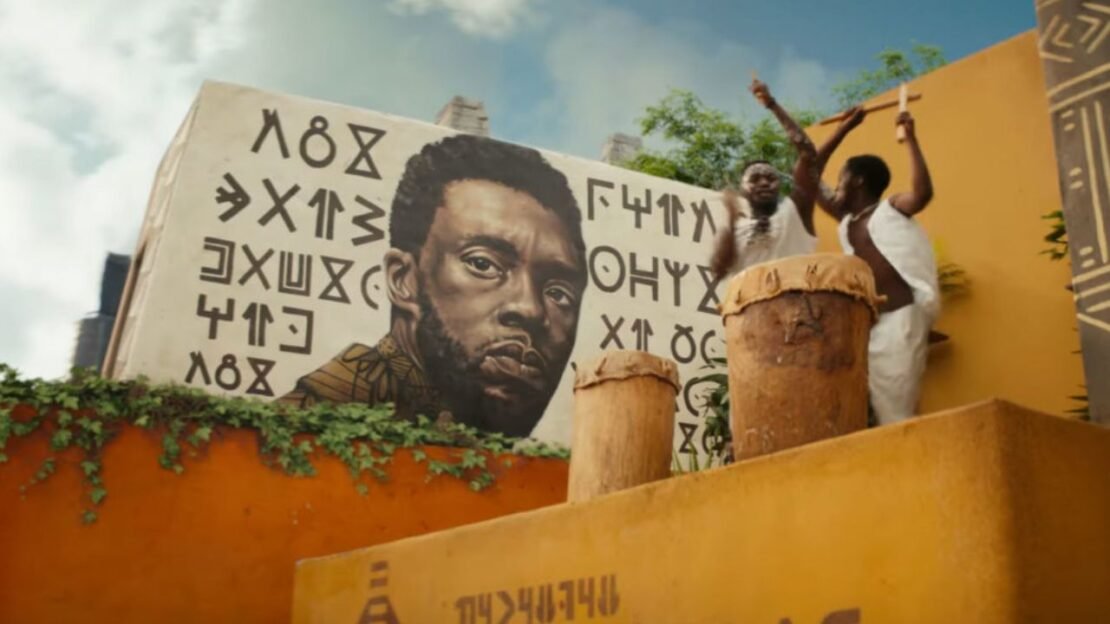 Spoilers for all movies listed below

Fans are gearing up for the much-anticipated release of Black Panther: Wakanda Forever to see how the film honour and say goodbye to the much-loved star of the film Chadwick Boseman, who played T’Challa aka the Black Panther.

Disney Animation’s loose adaptation of Marvel’s Big Hero 6 featured a young genius, Hiro Hamada, with a deep interest in robotics. The film overall was a fun romp but it all seeped deeply into a tragedy that happened early in the film. Hiro loses his brother in an explosion and his mission in the film is to find out who caused it. Hiro also modifies his brother’s medical robot Baymax to aid him in this mission. He is also joined by his brothers’ genius colleagues.

The Crow was directed by Alex Proyas and it starred Brandon Lee. The film was based on James O’Barr’s comic of the same name it tells the story of Eric Draven as a musician brought back to life by a mystical to avenge the assault and murder of his love. The film is set in a crime-seeped Detroit, where Eric wreaks havoc on the criminals, while all the good citizens are left in the wake of all this tragedy. The film has another tragic story that occurred behind the scenes fans might know that star Brandon Lee died while filming a scene for the film because of an improperly loaded gun.

Guardians of the Galaxy Vol. 2

Guardians of the Galaxy Vol. 2 was all about the father-son relationship. The film finally told the fans who is the father of Starlord aka Peter Quill, who turned out to be a massive d**khead but we also found out the truth about Yondu and how he protected Peter from his father. When it seemed like everything would be fine Yondu sacrificed himself to save Peter.

Cristopher Nolan’s Batman trilogy featured a very tragic Dark Knight. The first film of the trilogy Batman Begins showed Bruce Wayne losing his parents, but it was the second film Dark Knight that truly explored the feelings of loss and regrets within Batman. The Dark Knight showed Commissioner Gordon and District Attorney Harvey Dent joining hands to clean up Gotham, but Joker’s arrival completely destroyed and changed Harvey Dent and killed Batman’s love and only hope for a better life outside of vigilantism, Rachel Dawson. The film also showed the tragic path that Bruce Wayne and Batman had to walk on after all the terrible things Joker did.

Avengers: Endgame was the final film in MCU’s Infinity Saga and it saw a lot of our favorite superheroes saying their final farewell to the Marvel Universe. The film saw Black Widow sacrificing herself to get the soul stone. In the end, we also saw Captain America going back in time to live the life he always wanted. But the most tear-jerking death of the film was Iron Man’s last moments as he snapped his fingers and with the help of the time stones, he annihilated Thanos and his army. During his last moments, he was surrounded by his loved ones and all of his superhero friends.

Logan is the most gut-wrenching superhero film ever made. The 2017 film featured showed us an old and beaten-down Logan, whose powers were not working as they once had. The film showed him trying to help his daughter from capture and also he took care of an old and senile Professor X. In the end we saw Logan giving up his so that his daughter and his legacy can live on. 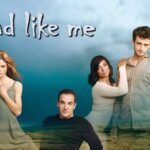 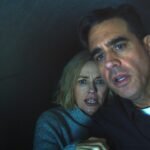