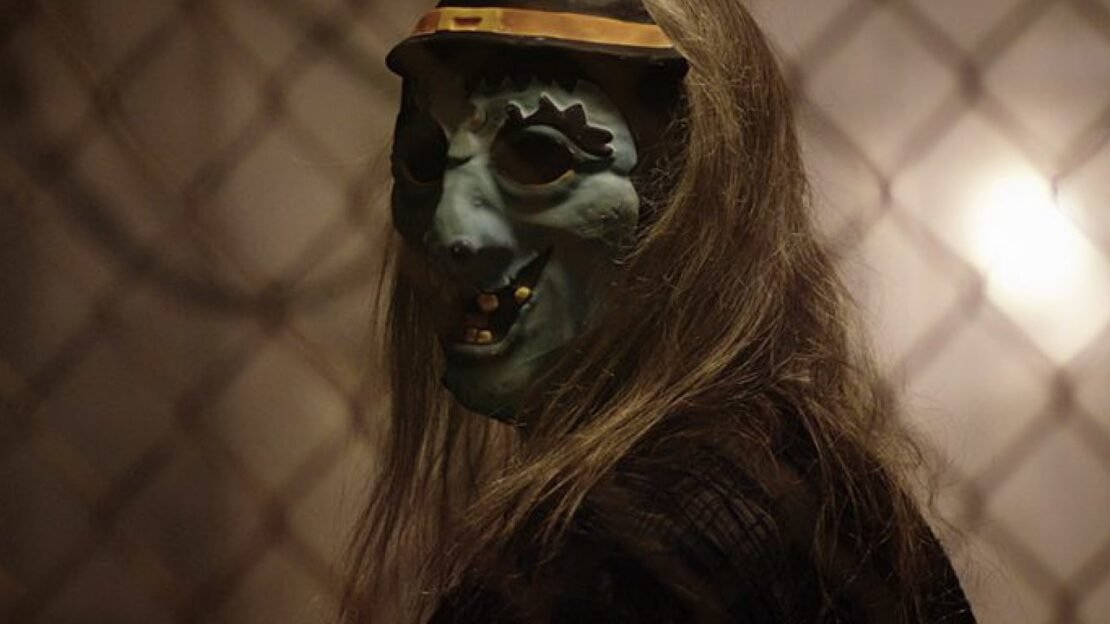 Halloween is upon us and it’s time to watch something spooky. Horror is the best genre for this season as it has the most awesome horror-based holiday. So, hollow out the pumpkin, get some candy, and see these horror films on Shudder for Halloween.

Synopsis: Ginger and Brigitte, two sisters trapped in suburbia, are obsessed with mayhem, torture and death until they get a taste of the real thing. Bitten by a wild animal, Ginger begins to mutate into a sexy, uncontrolled woman, with some nasty canine tendencies. Is it a virus? Is it a curse? Or the first step towards becoming a vicious werewolf!

Synopsis: For the Ghostbusters reality show, a production team is locked inside an abandoned mental hospital that is supposedly haunted and the legend may be true.

Synopsis: Ten stories are woven together by their shared theme of Halloween night in an American suburb, where ghouls, imps, aliens and axe murderers appear for one night only to terrorize unsuspecting residents.

Synopsis: A man staying at a secluded historical mansion, finds his life being haunted by the presence of a spectre.

Synopsis: On Halloween, a group of friends encounter an “extreme” haunted house that promises to feed on their darkest fears. The night turns deadly as they come to the horrifying realization that some monsters are real.

Synopsis: On a cold Halloween night in 1963, six year old Michael Myers brutally murdered his 17-year-old sister, Judith. He was sentenced and locked away for 15 years. But on October 30, 1978, while being transferred for a court date, a 21-year-old Michael Myers steals a car and escapes Smith’s Grove. He returns to his quiet hometown of Haddonfield, Illinois, where he looks for his next victims.

Synopsis: The dead are coming back to life outside the isolated Mi’gMaq reserve of Red Crow, except for its Indigenous inhabitants who are strangely immune to the zombie plague. Traylor, the local tribal law enforcement, armed with nothing but a gun, a hangover, and a six-pack, must protect his son’s pregnant girlfriend, apocalyptic refugees, and drunken reserve riff raff from the hordes of walking corpses infesting the streets of Red Crow.

Synopsis: When tragedy rocks Blackfoot High, rebellious outsider Mäddy Killian shocks the student body by joining the cheerleading squad. This decision drives a rift between Mäddy and her ex- girlfriend Leena Miller – a loner who claims to practice the dark arts. After a confrontation with the football team, Mäddy and her new cheerleader friends are sent on a supernatural roller coaster ride which leaves a path of destruction none of them may be able to escape.

Synopsis: The co-eds of a Boston college campus are targeted by a mysterious killer who is creating a human jigsaw puzzle from their body parts.

Synopsis: Sam’s first day as a pizza delivery driver is not going according to plan. At the end of a long day and not enough tips, her last delivery turns out to be for a group of Satanists looking for someone to sacrifice. Now in a fight for her life, Sam must fend off witches, evil spells and demonic creatures, all while trying to keep her body – and soul – intact.

Synopsis: HOST is the story of six friends who hire a medium to hold a séance over Zoom during lockdown, but they get far more than they bargain for as things quickly go wrong. When an evil spirit starts invading their homes, they begin to realize they might not survive the night. The film stars Haley Bishop (Deep State), Radina Drandova (Dawn of the Deaf), Edward Linard (The Rebels), Jemma Moore (Doom: Annihilation), Caroline Ward (Stalling It) and Emma Louise Webb (The Crown), who also operated their own cameras, helped pull off their own practical effects, and lit their own scenes. Due to social distancing precautions, director Rob Savage never set foot in the same room as his actors at any point during production and instead directed them remotely.

The Queen of Black Magic

Synopsis: In this terrifying and gory tale of buried secrets and supernatural revenge from two of Indonesia’s modern masters of horror, a middle-class family travels into rural Indonesia to visit the terminally ill director of the orphanage where the father was raised as a child. Sinister and terrifying events soon befall them and the other visiting families as the orphanage’s dark history reveals itself. Screenwriter Joko Anwar (Impetigore, Satan’s Slaves) and director Kimo Stamboel (Headshot) deliver a bloodthirsty spine-tingler that grabs you and doesn’t let go.

Synopsis: A brilliant painter facing the worst creative block of her life turns to anything she can to complete her masterpiece, spiraling into a hallucinatory hellscape of drugs, sex, and murder in the sleazy underbelly of Los Angeles.

Synopsis: Adam and Margo’s housewarming party goes well enough… except there’s this one mysterious couple (Tom and Sasha) lingering after the other guests have left. The cool couple reveals themselves to be their wealthy neighbors but as one nightcap leads to another, Adam and Margo start to suspect their new friends are actually duplicitous strangers with a dark secret.

Synopsis: Based on the best-selling Stephen King novel, Carrie is a high school loner with no confidence, no friends… and no idea about the extent of her secret powers of telekinesis. But when her psychotic mother and sadistic classmates finally go too far, the once-shy teen becomes an unrestrained, vengeance-seeking powerhouse who causes all hell to break loose in a frenzy of blood, fire and brimstone! Piper Laurie, John Travolta, and Amy Irving are terrific in this horror classic.

Synopsis: A puzzle box reveals a realm of sadistic monsters led by a being named Pinhead, who torture the depraved man who unlocks it. Escaping Pinhead’s wrath, what remains of Frank hides out in his attic, until a chance encounter leads him to enlist his brother’s wife Julia, with whom he had a passionate affair, to lure victims home so Frank can feed off their blood. Clive Barker’s essential 80s classic offered audiences weary of slashers a thrilling new alternative: a sexually-charged horror-fantasy with a villain more terrifying””and goth””than Freddy or Jason.

One Cut of the Dead

Synopsis: While shooting a low-budget zombie film in an abandoned warehouse, the crew find themselves caught between actual zombies and a mad director who won’t stop rolling. If you think you know what happens next, think again. Filmmaker Shinichiro Ueda turns the film on its head more than once for one of the wildest, funniest, and most surprising zombie movies of all time. 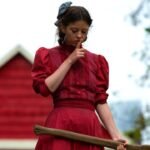 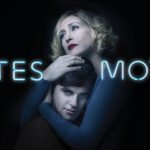