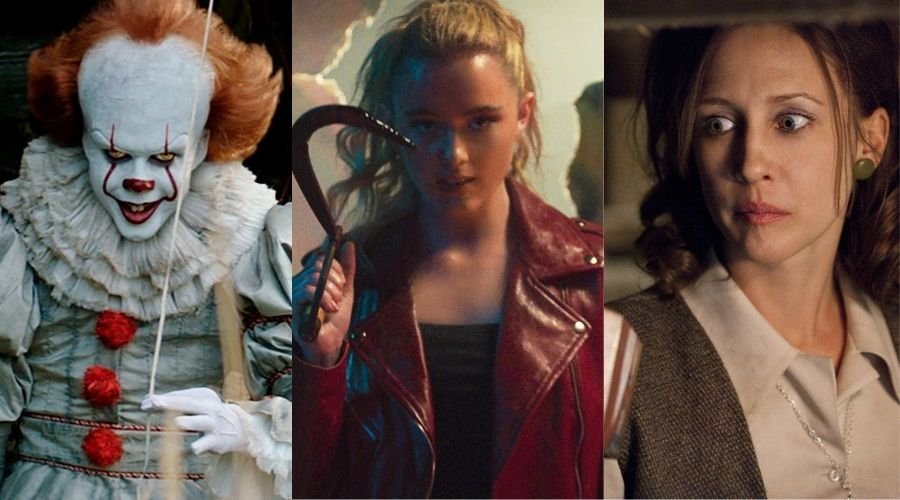 Halloween is upon us and it’s time to watch something spooky. Horror is the best genre for this season as it has the most awesome horror-based holiday. So, cut out the pumpkin, get some candy, and see these 10 horror films on HBO Max on Halloween.

Synopsis: In 1970, paranormal investigators and demonologists Lorraine and Ed Warren are summoned to the home of Carolyn and Roger Perron. The Perrons and their five daughters have recently moved into a secluded farmhouse, where a supernatural presence has made itself known. Though the manifestations are relatively benign at first, events soon escalate in horrifying fashion, especially after the Warrens discover the house’s macabre history.

Synopsis: In her family’s suburban home, ghosts begin communicating with five-year-old Carol Anne through the static on the television screen. At first the spirits seem to be friendly, but using the television as their portal to enter the house, they kidnap Carol Anne. As her desperate family tries to rescue the little girl, they are terrorized by the ghosts and their demonic leader, The Beast.

This concludes the list of the best 10 Halloween movies on HBO Max you can watch right now. So, if you have watched them tell us in the comments and we will make a new list for you, and if you haven’t what are you waiting for.