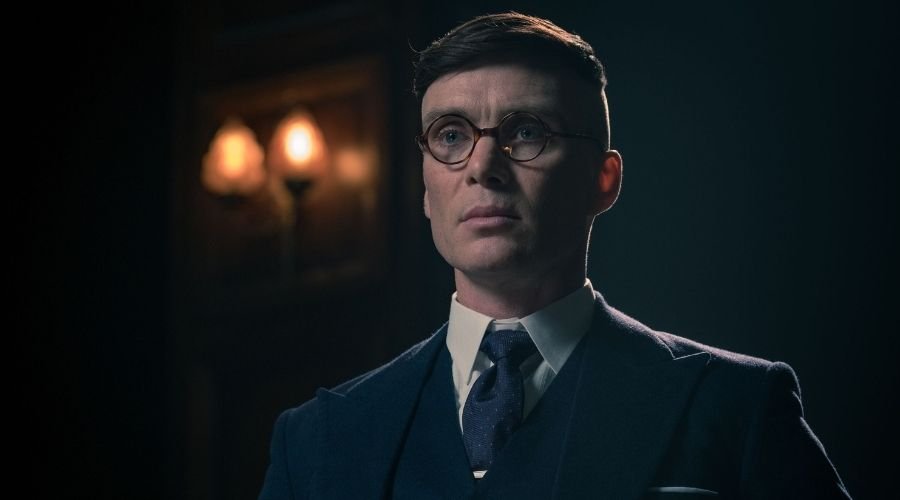 Peaky Blinders has been encapsulating viewers since its debut in 2013, with brilliant storylines and complex characters, but now it’s coming to an end with its sixth and final season. If fans are looking for more shows like Peaky Blinders then this is the list for you because every show in this list is gritty with brilliant storylines and featuring complex characters that you can’t help but love. So, these are the best 10 shows like Peaky Blinders you can watch while waiting for Season 6.

Synopsis: Atlantic City, 1920. When alcohol was outlawed, outlaws became kings. HBO presents this epic new drama series that follows the birth and rise of organized crime in ‘the world’s playground’ at the dawn of Prohibition. Steve Buscemi heads up the cast as Enoch ‘Nucky’ Thompson, the city’s undisputed czar who is equal parts politician and gangster.

This concludes the list of the best 10 gritty shows like Peaky Blinders to watch before the final season comes out. If you have watched them all tell us in the comments and we will make a new list for you and if you haven’t, What are you waiting for? 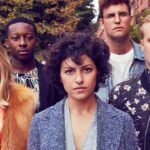 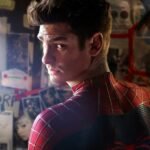