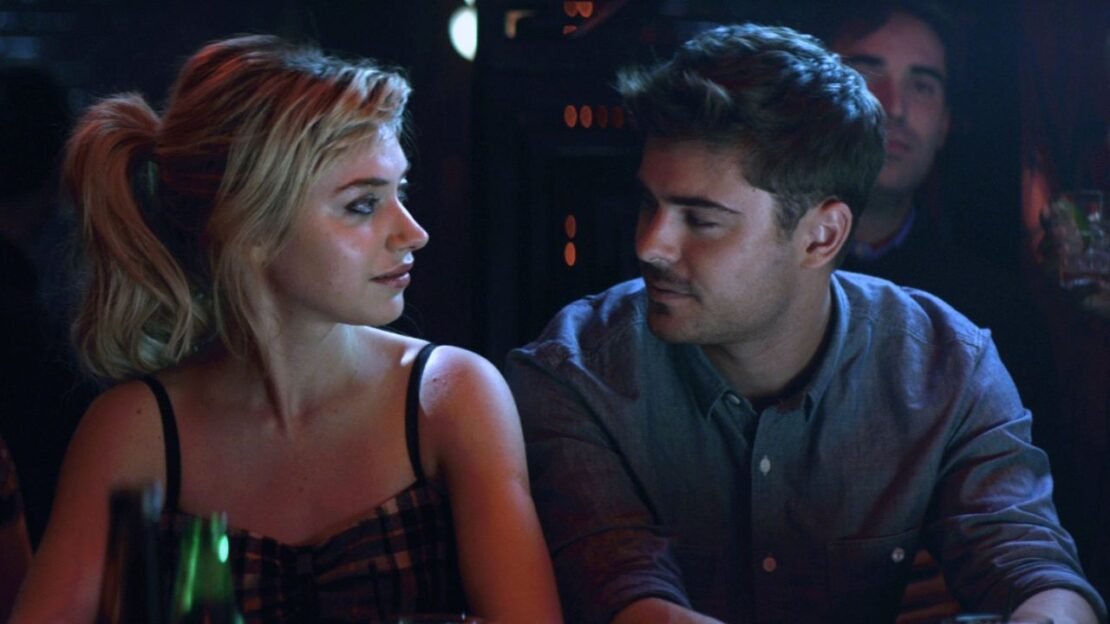 Friends with benefits is one of the most used concepts in romantic comedies and in some ways it has been done to death, but still, people seem to love it. So, we made a list of the seven best movies which use the trope of friends with benefits. You can watch these movies on Netflix and Prime Video.

Synopsis: A stylish reinvention of the 1960’s classic, “Alfie”, this film is a humorous, sexy and often touching tale of a philosophical womanizer who is forced to question his seemingly carefree existence.

Synopsis: Academy Award Winner Natalie Portman and Ashton Kutcher star in the hilarious hit comedy that takes a modern look at what happens when friends-in-need do the deed. Emma is a busy doctor who sets up a seemingly perfect arrangement when she offers her best friend Adam a relationship with one rule: No Strings Attached. But when a fling becomes a thing, can sex friends stay best friends?

Up in the Air (Netflix)

Synopsis: From Jason Reitman, the director of “Juno,” comes the new acclaimed film “Up in the Air” starring George Clooney as Ryan Bingham, a corporate downsizing expert whose cherished life on the road is threatened just as he is on the cusp of reaching ten million frequent flyer miles and after he’s met the frequent-traveler woman of his dreams.

Love and Other Drugs (Netflix)

Synopsis: In this emotional comedy, Anne Hathaway portrays Maggie, an alluring free spirit who won’t let anything, including a formidable personal challenge, tie her down. But she meets her match in Jamie (Jake Gyllenhaal), whose relentless and nearly infallible charm serve him well with women and in the cutthroat world of pharmaceutical sales. Maggie and Jamie’s evolving relationship takes them both by surprise, as they find themselves under the influence of the ultimate drug: love. Most relationships proceed from love to sex. This one goes the opposite direction and thus makes an unexpected film from an unconventional love story.

Synopsis: Every relationship has that “so” moment. For a guy like Jason (Zac Efron), that’s where things always end. He’s firmly committed to non-commitment. When the marriage of his friend Mikey (Michael B. Jordan) falls apart, Jason takes it as proof that the single life is for the better. To get Mikey back in the game, Jason enlists him and drinking buddy Daniel (Miles Teller) to take a shared vow: together, they’ll stay single as long as humanly possible. Then along comes Ellie (Imogen Poots), the unpredictable, unforgettable one-night hook-up who changes all the rules. Despite all his instincts, Jason just can’t let her go… and his status is about to get very complicated.

Synopsis: This is the story of ME (Evans), a young man disillusioned by love, who meets a breathtaking young woman, HER (Monaghan), at a charity dinner by pretending to be a philanthropist. Only one problem: she’s engaged. Yet, he engages into a platonic relationship to be able to keep seeing her. Like a young Walter Mitty using the power of imagination and wild vignettes, HE will stop at nothing to conquer HER heart.

Synopsis: It’s the battle of wills as Andie (Kate Hudson) needs to prove she can dump a guy in 10 days, whereas Ben (Matthew McConaughey) needs to prove he can win a girl in 10 days. Now, the clock is ticking – and the year’s most wildly entertaining comedy smash is off and running in this irresistible tale of sex, lies and outrageous romantic fireworks! 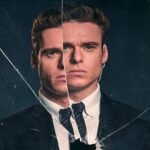 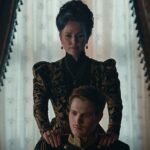