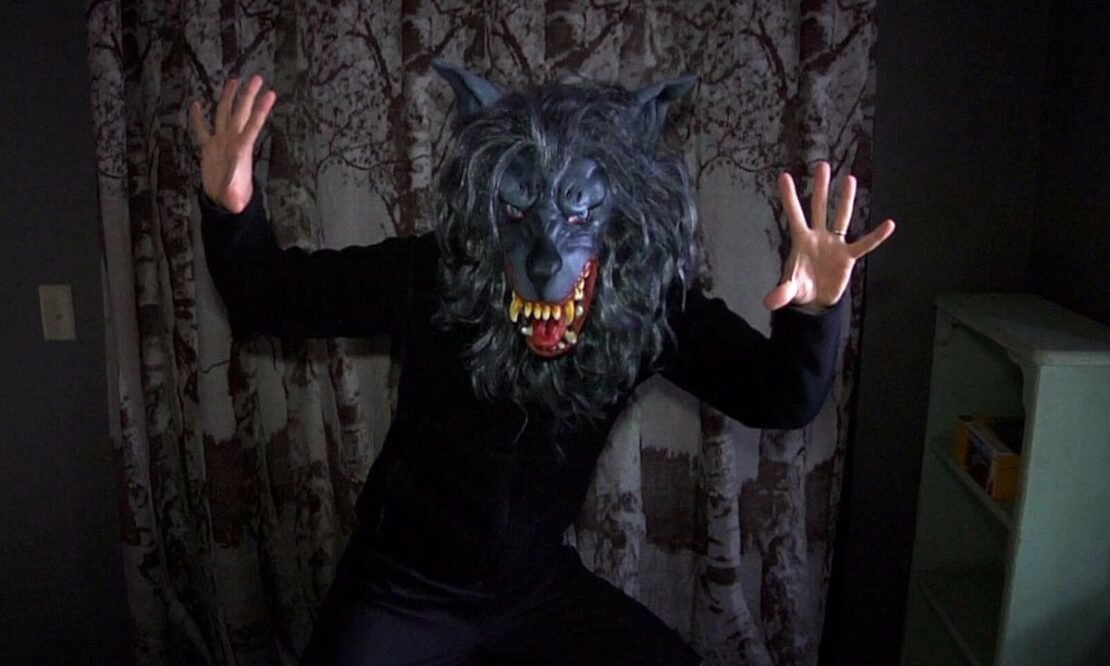 Found footage movies are one of the best types of ways to make a horror movie because it automatically creates tension in its making that a normal feature film has to work so hard for, and also found footage movies give a feeling that you are present in the film because most of the time you are seeing the film in the POV of the cameraman. So, here are the 7 best-found footage horror movies on Netflix you can watch right now.

Synopsis: A couple begins to experience some unusual activity after bringing their lost nieces and nephew home. With the help of home-surveillance cameras, they discover they’re being stalked by a nefarious demon in this latest installment of the comedy franchise that sends up classic horror films and pop culture. Features Charlie Sheen, Lindsay Lohan, Snoop Dogg and Heather Locklear.

Synopsis: From the producers of The Purge and Ouija and the director of Wanted comes an original thriller where a seemingly innocent prank starts a sequence of events that spirals out of control. Unfriended unfolds over a teenager’s computer screen as she and her friends are stalked by an unseen figure who seeks vengeance for a shaming video that led a vicious bully to kill herself. On the anniversary of the shocking suicide, the very same friends who thought there would be no consequences to their actions will find out just how deadly wrong they are.

Synopsis: Looking for work, Aaron (Patrick Brice) comes across a cryptic online ad: “$1,000 for the day. Filming service. Discretion is appreciated.” Low on cash and full of naiveté, he decides to go for it. He drives to a cabin in a remote mountain town where he meets Josef (Mark Duplass), his cinematic subject for the day. Josef is sincere and the project seems heartfelt, so Aaron begins to film. But as the day goes on, it becomes clear that Josef is not who he says, and his intentions are not at all pure. The directorial debut of Patrick Brice and produced by Jason Blum (PARANORMAL ACTIVITY, INSIDIOUS) and Mark Duplass (SAFETY NOT GUARANTEED), CREEP’s intense interplay between its two protagonists upends expectations at every turn.

Synopsis: After a young, middle-class couple moves into what seems like a typical suburban house, they become increasingly disturbed by a presence that may or may not be demonic but is certainly most active in the middle of the night. Especially while they sleep. Paranormal Activity builds suspense all the way to the shocking ending.

Synopsis: Sara, a video artist primarily focused on creating intimacy with lonely men, thinks she may have found the subject of her dreams after coming across a stranger’s online post. Unable to resist the chance to create a truly shocking piece of art, she agrees to drive to a remote house in the forest to spend the day with the man claiming to be a serial killer. As the day goes on, however, she discovers she may have dug herself into a hole from which she can’t escape.