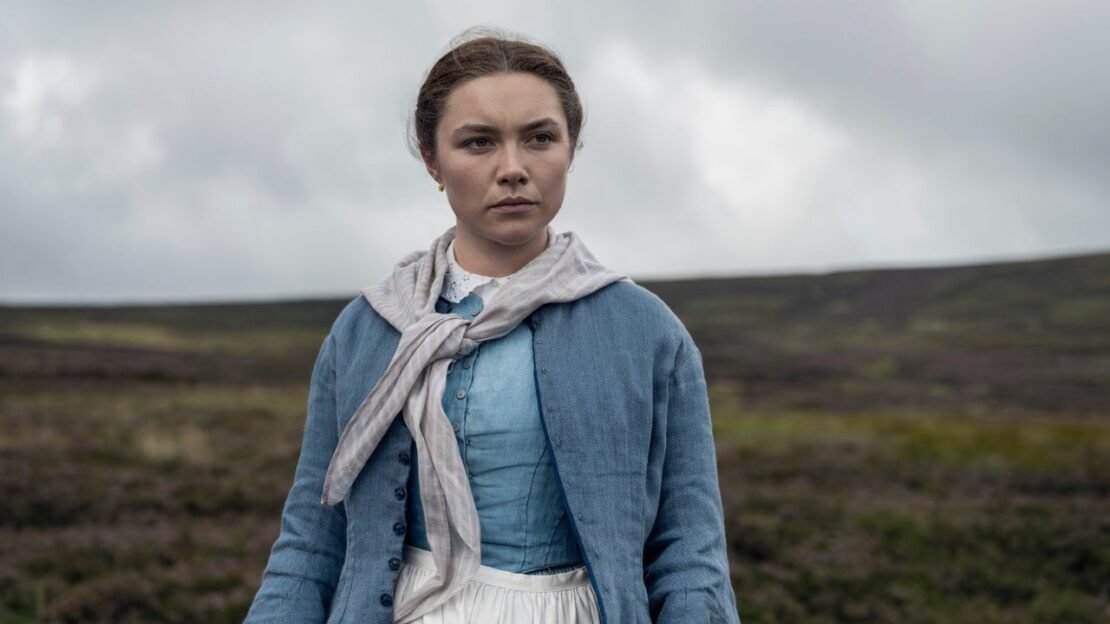 Florence Pugh is one of the most talked about and talented actor working in Hollywood right now. In only six years the English actress has made a name for herself as a powerhouse performer. Pugh has worked in both indie films as well big-budget spectacles like Marvel films. Pugh’s breakout role came through her haunting performance in Lady Macbeth, and then she has worked in some of the most celebrated films since then. So, if you are also waiting for Pugh’s next film The Wonder, here are some movies and shows starring Florence Pugh you should watch while the Netflix film comes out.

Synopsis: A 1950s housewife (Pugh) living with her husband (Styles) in a utopian experimental community begins to worry that his glamorous company may be hiding disturbing secrets.

Synopsis: In this action-packed thriller, Liam Neeson plays an insurance salesman, Michael, on his daily commute home, which quickly becomes anything but routine. After being contacted by a mysterious stranger, Michael is forced to uncover the identity of a hidden passenger on his train before the last stop. As he works against the clock to solve the puzzle, he realizes a deadly plan is unfolding and is unwittingly caught up in a criminal conspiracy. One that carries life and death stakes, for himself and his fellow passengers.

Synopsis: In Marvel Studios’ action-packed spy thriller “Black Widow,” Natasha Romanoff aka Black Widow confronts the darker parts of her ledger when a dangerous conspiracy with ties to her past arises. Pursued by a force that will stop at nothing to bring her down, Natasha must deal with her history as a spy and the broken relationships left in her wake long before she became an Avenger. Scarlett Johansson reprises her role as Natasha/Black Widow, Florence Pugh stars as Yelena, David Harbour portrays Alexei/The Red Guardian, and Rachel Weisz is Melina. “Black Widow”-the first film in Phase Four of the Marvel Cinematic Universe-is directed by Cate Shortland and produced by Kevin Feige.

Synopsis: It’s 1969 at a strict English girls’ school where charismatic Abbie and intense and troubled Lydia are best friends. After a tragedy occurs at the school, a mysterious fainting epidemic breaks out, threatening the stability of all involved.

6. Fighting With My Family

Synopsis: Based on a true story, Fighting With My Family follows reformed gangster Ricky, wife Julia, daughter Paige and son Zak as they make a living wrestling together in tiny venues. When Paige and Zak get the opportunity to try out for WWE, the family grabs a once-in-a-lifetime chance to turn their wildest dreams into a dazzling future. However, brother and sister quickly discover that to become superstars, both their talent and their relationship will be put to the test. Fighting With My Family is a heartwarming and smart comedy that proves everything is worth fighting for when it comes to family.

Synopsis: Set in the fictional present and starring Anthony Hopkins, the 80 year-old King Lear divides his kingdom among his daughters, Goneril, Regan and Cordelia, according to their affection for him. When his youngest daughter, Cordelia, refuses to flatter him, hurt and angry Lear banishes her. With that fateful decision, family and state collapse into chaos and warfare.

Synopsis: Rural England, 1865. Katherine (Florence Pugh) is stifled by her loveless marriage to a bitter man twice her age, and his cold, unforgiving family. When she embarks on a passionate affair with a young worker on her husband’s estate, a force is unleashed inside her so powerful that she will stop at nothing to get what she wants. 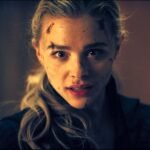 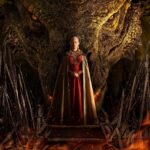