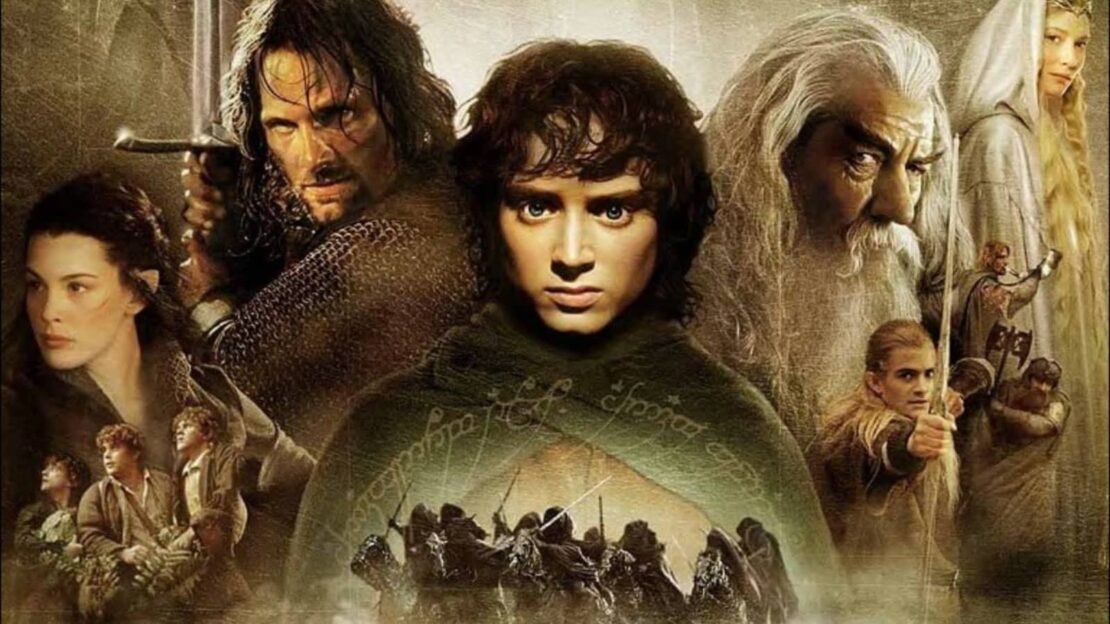 The Living and The Dead

Synopsis: When Nathan Appleby, a pioneering psychologist, inherits Shepzoy House in a beautiful but isolated Somerset valley, he decides to make a new life for himself and his adored wife, Charlotte. But soon the idyll is compromised by strange and disturbing occurrences that all seem to inexplicably swirl around the increasingly troubled Nathan.Is he being haunted? Why? And by whom?

Synopsis: “‘Shadow and Bone’ takes place in a very different kind of fantasy world. Think Imperial Russia, not Medieval England, repeating rifles instead of broadswords. It’s a story about the people who have been told how much they don’t matter proving how much they do. And it’s been incredible to see that story take shape on such an epic scale, the battles, the magic, but also the relationships between the characters. These photos give just a tiny hint at what’s in store—a mapmaker with an extraordinary gift, the people who want to use her, the tracker who will do anything to protect her, and the team of thugs and thieves who are about to cause some very big trouble for everyone involved.”

Synopsis: The world is divided into four nations — the Water Tribe, the Earth Kingdom, the Fire Nation and and the Air Nomads — each represented by a natural element for which the nation is named. Benders have the ability to control and manipulate the element from their nation. Only the Avatar is the master of all four elements. The ruthless Fire Nation wants to conquer the world but the only bender who has enough power, the Avatar, has disappeared … until now. His tribe soon discovers that Aang is the long-lost Avatar. Now Katara and Sokka must safeguard Aang on his journey to master all four elements and save the world from the Fire Nation.

Synopsis: Adventure Time features unlikely heroes Finn and Jake, buddies who traverse the mystical Land of Ooo and encounter its colorful inhabitants. The best of friends, our heroes always find themselves in the middle of heart-pounding escapades. Finn, a silly kid with an awesome hat and Jake, a brassy dog with a big kind heart, depend on each other through thick and thin.

Synopsis: Following the death of Elizabeth, Poldark resolves to put Westminster behind him. But when an old friend begs for help, Ross must challenge the establishment again, drawing the Poldarks into greater danger than ever before.

Synopsis: With magic long since lost to England, two men are destined to bring it back; the reclusive Mr. Norrell and daring novice Jonathan Strange. So begins a dangerous battle between two great minds.

This concludes the list of the best 10 TV shows like Lord of the Rings you should watch. If you have watched them all tell us in the comments we will make a new list for you and if you haven’t, What are you waiting for?