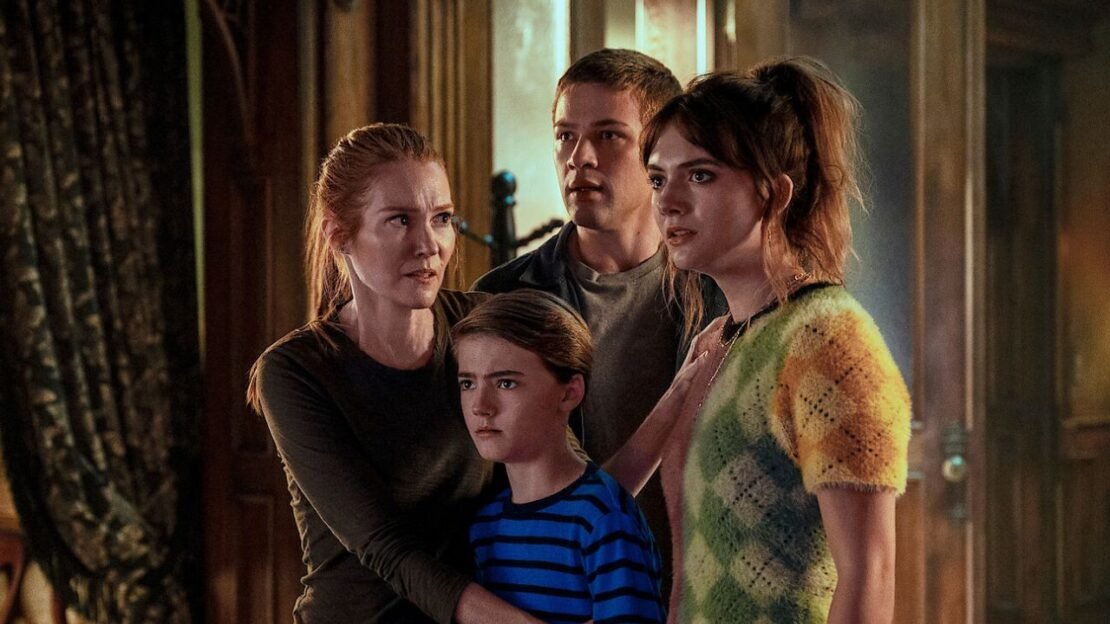 Netflix’s fantasy series Locke & Key is based on a comic series by Joe Hill and Gabriel Rodriguez. Locke & Key is coming back for its third season on Netflix in some time, and until we get to see the third season we have 10 similar shows that are like the aforementioned fantasy series in some of their aspects be it the kids banding together to save their family or the world, or the fantasy and mystery side of the Netflix series.

Also Read: Shows Like ‘The Order’ To Watch If You Miss the Series

Synopsis: Out to avenge his mother’s death, a college student pledges a secret order and lands in a war between werewolves and practitioners of dark magic.

Synopsis: In Norse Mythology, the world will end with Ragnarok, the final clash between the Gods and the Giants. The Giants won the battle and have reigned over the Earth ever since. They have wrought havoc and exploited the Earth and made themselves its rulers – causing so much damage that the world is on the brink of collapse. But now, in modern-day Norway, destiny has finally chosen to reincarnate one of the old Gods. He is destined to be the one to take up arms against injustice, evil and the supremacy of the Giants. Only problem: he just wants to be an ordinary teenager, living with his mom and little brother in the Norwegian town of Edda. Not some God.

Synopsis: After making a deal with a supernatural figure, two high schoolers emerge with extraordinary powers and join forces to solve a murder.

Also Read: Shows Like ‘The Umbrella Academy’ To Watch While Waiting For Season 4

Also Read: Shows Like ‘The Hardy Boys’ To Watch While Waiting For the Final Season

Synopsis: After a family tragedy strikes, Frank Hardy and his brother Joe are forced to move from the big city to their parent’s hometown of Bridgeport for the summer. Staying with their Aunt Trudy, Frank and Joe’s quiet summer quickly comes to a halt when they discover their Dad, detective Fenton Hardy has taken on a secret investigation. Realizing that their Dad may be onto something the boys take it upon themselves to start an investigation of their own, and suddenly everyone in town is a suspect.

A Series of Unfortunate Events (Netflix)