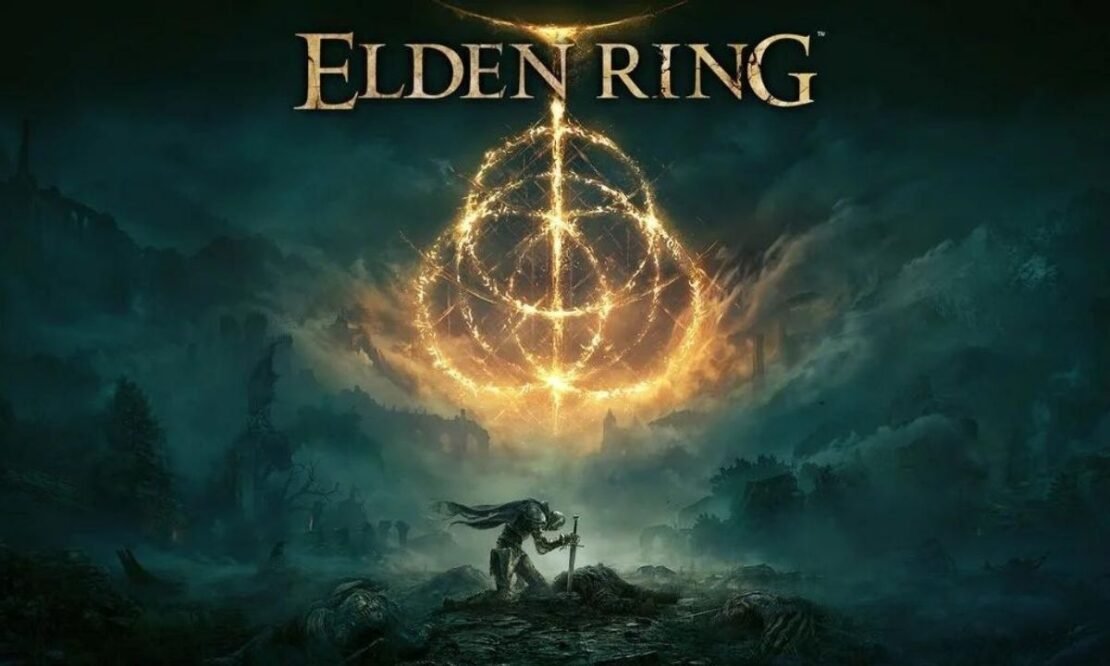 The brilliant and fantastical video game penned by George R.R. Martin, Elden Ring was finally released in February. Elden Ring has been in development for six years and it was spearheaded by the people working in FromSoftware, the same company that created the Souls series and Bloodborne. The open-world game follows the events after the destruction of the Elden Ring, the shards of which split up and are now in possession of demigods, who are being poisoned by the power of the ring. While there are no TV shows quite like Elden Ring, we have made a list of shows that you will absolutely like if also like the game Elden Ring. So, here are the 7 best fantasy shows to watch if you like Elden Ring.

Synopsis: Based on the Marvel Comics by Chris Claremont and Bill Sienkiewicz, Legion is the story of “David Haller” (Dan Stevens), a man who believed himself to be schizophrenic only to discover that he is the most powerful mutant the world has ever seen. From childhood, David shuffled from one psychiatric institution to the next until, in his early 30s, he met and fell in love with a beautiful and troubled fellow patient named “Syd Barrett” (Rachel Keller). After Syd and David shared a startling encounter, he was forced to confront the shocking reality that the voices he hears and the visions he sees are actually real. With the help of Syd and a team of specialists who also possess unique and extraordinary gifts – “Ptonomy Wallace” (Jeremie Harris), “Kerry Loudermilk” (Amber Midthunder) and “Cary Loudermilk” (Bill Irwin) – David unlocked a deeply suppressed truth: he had been haunted his entire life by a malicious parasite of unimaginable power. Known as “The Shadow King,” this malevolent creature appeared in the form of David’s friend “Lenny Busker” (Aubrey Plaza), but was actually an ancient being named “Amahl Farouk” (Navid Negahban). During an epic showdown, David managed to push Farouk out of his body and gain control of his mind. With Farouk on the loose, the team formed an unlikely alliance with their former enemy, “Clark DeBussy” (Hamish Linklater), and his well-funded government organization, Division 3. Unfortunately, the hunt for Farouk reawakened the dark voices in David’s head, and with them, a lust for power. At odds with everyone he once considered a friend, David enlists the help of a young mutant named “Switch” (Lauren Tsai) whose secret ability is key to his plans to repair the damage he caused.

Synopsis: It’s an ordinary summer vacation…except for the fact that Nagara’s high school has mysteriously drifted into another dimension. As the students begin to develop strange new powers, will they work together to survive the alien environment and find a way home, or will their newly formed factions and rivalries turn on each other?

4. The Wheel of Time

Synopsis: The Wheel of Time is one of the most popular and enduring fantasy series of all time, with more than 90 million books sold. Set in a sprawling, epic world where magic exists and only certain women are allowed to access it, the story follows Moiraine (Rosamund Pike), a member of the incredibly powerful all-female organization called the Aes Sedai, as she arrives in the small town of Two Rivers. There, she embarks on a dangerous, world-spanning journey with five young men and women, one of whom is prophesied to be the Dragon Reborn, who will either save or destroy humanity. Based on Robert Jordan’s best-selling fantasy novels, The Wheel of Time was adapted for television by executive producer/showrunner Rafe Judkins. Larry Mondragon and Rick Selvage of iwot productions, Mike Weber, Ted Field of Radar Pictures, Darren Lemke, Marigo Kehoe, and Uta Briesewitz will also serve as executive producers, with Briesewitz set to direct the first two episodes. Rosamund Pike will serve as producer and Harriet McDougal and Brandon Sanderson as consulting producers.

3. The Legend of Vox Machina

Synopsis: Based on the beloved characters and adventures of Critical Role’s first livestreamed tabletop role-playing game (RPG) campaign, The Legend of Vox Machina is an animated fantasy-adventure series for adults that follows Vox Machina, a band of misfits with a fondness for boozing and brawling. In a desperate attempt to pay off their mounting bar tab, these unlikely heroes end up on a quest to save the realm of Exandria from dark magical forces. From a sinister necromancer to a powerful curse, the group confronts a variety of obstacles that not only test their skills, but also the strength of their bond.

Synopsis: Geralt of Rivia, a solitary monster hunter, struggles to find his place in a world where people often prove more wicked than beasts. The Witcher follows Geralt (Henry Cavill), sorceress Yennefer of Vangerberg (Anya Chalotra) and Cintran princess Ciri (Freya Allan) as they find their destinies tied together.