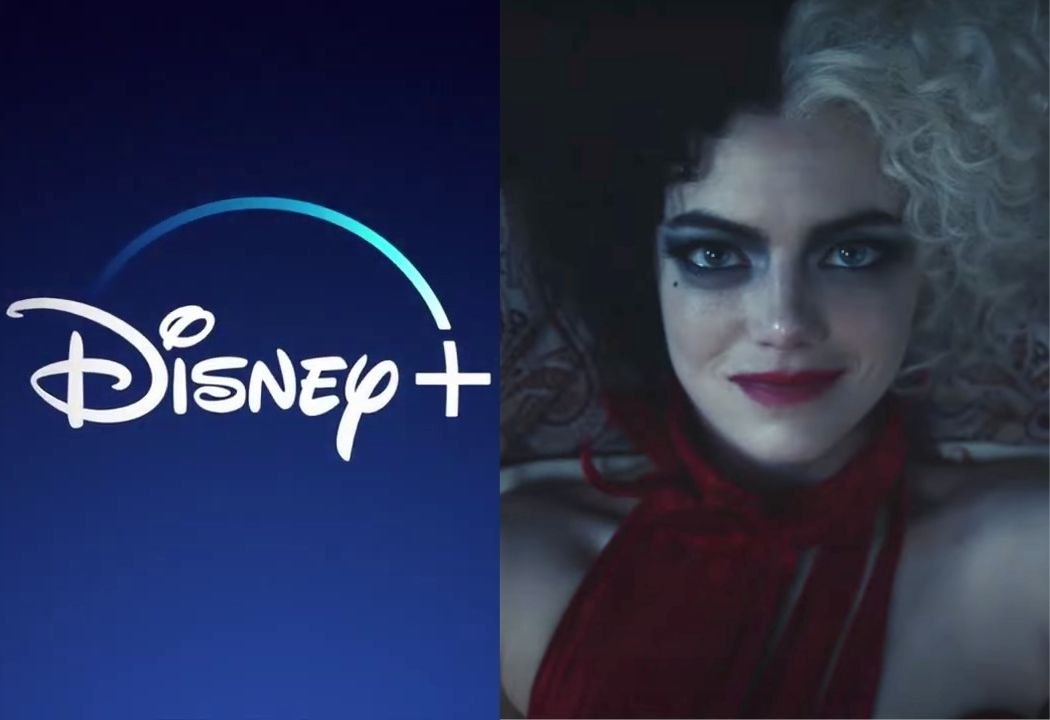 If you have a Disney+ subscription and you want to know what’s new coming in May 2021, you are at the right place we are going list every series, weekly new episodes, and movies coming to Disney+.

The series follows the elite and experimental clones of the Bad Batch (first introduced in “The Clone Wars”) as they find their way in a rapidly changing galaxy in the immediate aftermath of the Clone War. Members of Bad Batch – a unique squad of clones who vary genetically from their brothers in the Clone Army — each possess a singular exceptional skill which makes them extraordinarily effective soldiers and a formidable crew. In the post-Clone War era, they will take on daring mercenary missions as they struggle to stay afloat and find new purpose.

After getting ousted from his job in the NCAA for throwing a chair at a referee, a hothead men’s basketball coach Marvyn Korn must take a job at Westbrook School for Girls, a private all-girls high school, in an effort to redeem what’s left of his career and reputation. At first, Marvyn sees the Westbrook players as just X’s and O’s, as a mere pitstop on his road back to college ball. At the same time, the girls don’t take themselves seriously as a team, and the Westbrook community as a whole is nothing but hostile toward him. The unemotional and stoic Marvyn Korn soon learns that teenage girls are complicated human beings who require more than just tough love and two-a-days — they need real mentorship and genuine care. By discovering how to connect with his players and by cultivating more empathy and vulnerability, Coach Korn starts to grow into the man he’s always secretly hoped to be… and the father he never had. Meanwhile, the girls learn to take themselves more seriously, rising to Marvyn’s standards of excellence and finding their footing both on and off the court.

A Little Disney History: From humble beginnings as a cartoon studio in the 1920s to its preeminent name in the entertainment industry today, Disney proudly continues its legacy of creating world-class stories and experiences for every member of the family.

Tinker Bell and the Legend of the Neverland

The official synopsis for the movie by Disney is:

When an animal-fairy, Fawn, befriends a baby hawk called the NeverBeast, she is reprimanded by Queen Clarion and is determined to make things right.

The official synopsis for the movie by Disney is:

Academy Award® winner Emma Stone (“La La Land”) stars in Disney’s “Cruella,” an all-new live-action feature film about the rebellious early days of one of cinemas most notorious – and notoriously fashionable – villains, the legendary Cruella de Vil. “Cruella,” which is set in 1970s London amidst the punk rock revolution, follows a young grifter named Estella, a clever and creative girl determined to make a name for herself with her designs. She befriends a pair of young thieves who appreciate her appetite for mischief, and together they are able to build a life for themselves on the London streets. One day, Estella’s flair for fashion catches the eye of the Baroness von Hellman, a fashion legend who is devastatingly chic and terrifyingly haute, played by two-time Oscar® winner Emma Thompson (“Howards End,” “Sense & Sensibility”). But their relationship sets in motion a course of events and revelations that will cause Estella to embrace her wicked side and become the raucous, fashionable and revenge-bent Cruella.

The list above is not complete, we will add more movies and series as the announcements are made.