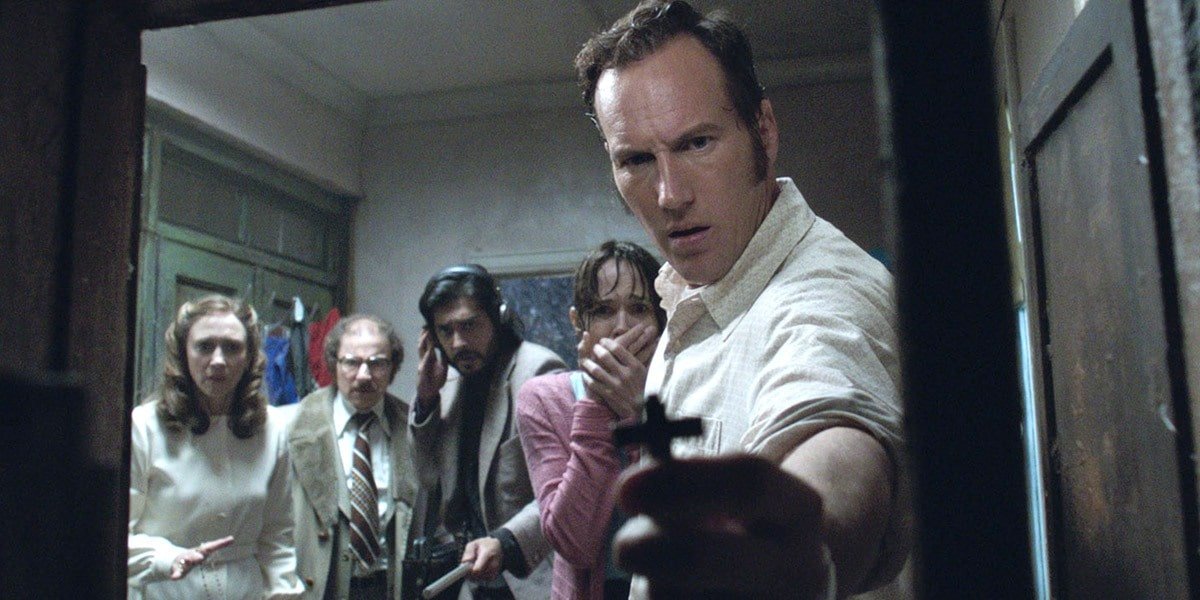 What is coming next in the horror film franchise The Conjuring, after The Conjuring: The Devil Made Me Do It, which came out on HBO Max and in theaters in June of this year. The Devil Made Me Do It was the third Conjuring film in the main series. Conjuring has had many successful spin-off movies since the release of the first Conjuring film in 2013, which turned the film series into a very popular shared horror cinematic universe of horror films. Seven movies were released in the Conjuringverse including The Nun and Annabelle. So, now the question is what’s next and we are here to answer, in the article below you will find every upcoming confirmed and rumored Conjuringverse movie.

The Nun was the highest-grossing film in the Conjuringverse even with its mixed reviews by the critics, and maybe that’s why Peter Safran (Conjuring Universe producer) had already confirmed that New Line Cinema is working on a sequel of the 2018 film. But we still don’t know about what the story of the movie will be or at which time it will be set in. The first film was set in Romania in 1952, but the sequel could be set at any time even a modern setting is not out of the question. The Nun 2 still doesn’t have an official title yet.

The Nun wasn’t the only spin-off film that came out of the Warrens’ fight with Valak, the Crooked Man was also there. The film will be based on a creature of the same name, the creature first appeared in The Conjuring 2 when he came to life from the music box in the film. Safran and James Wan were both involved in the film with Wan describing it as a “dark fairytale” story. The film was in the early stages of development in 2017 but since then there hasn’t been much discussion on The Crooked Man. The film was put on the back burner because as Safran said that The Nun took priority, but maybe we can still see The Crooked Man in the near future if the project hasn’t been completely abandoned.

The Conjuring 4 (Not Confirmed)

The return of the Warrens is not very unlikely, as The Conjuring: The Devil Made Me Do It was hit at the box office even with its mixed reception by the critics and the fans. The Warrens could come in the fourth Annabelle film, but most likely their return will be in the fourth Conjuring film because the producers, writers, and actors in the film were open to the idea of doing another film, but there hasn’t been any confirmation about The Conjuring 4.

These are all the upcoming Conjuring films. So, tell us which movie are most excited about in the comments. 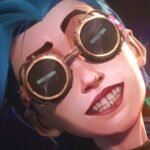 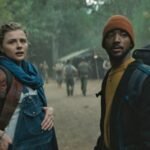