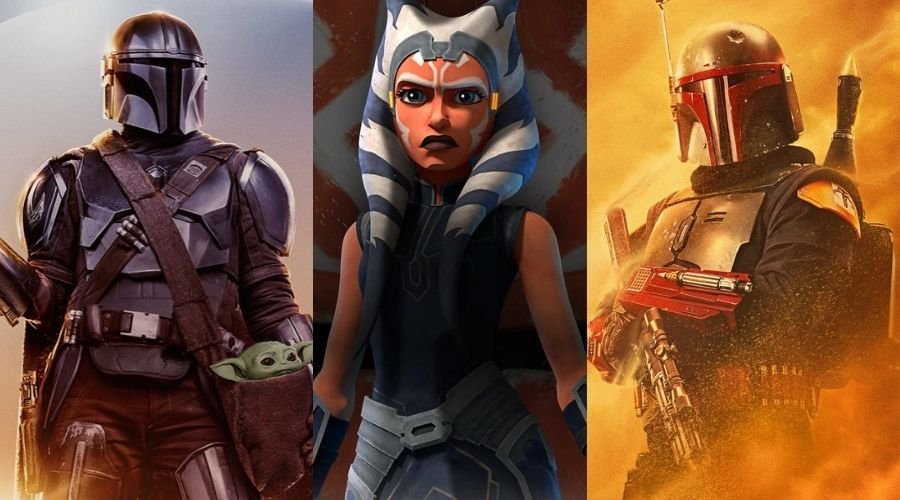 7. The Book of Boba Fett

Synopsis: “The Book of Boba Fett,” a thrilling Star Wars adventure teased in a surprise end-credit sequence following the Season 2 finale of “The Mandalorian,” finds legendary bounty hunter Boba Fett and mercenary Fennec Shand navigating the galaxy’s underworld when they return to the sands of Tatooine to stake their claim on the territory once ruled by Jabba the Hutt and his crime syndicate.

Synopsis: After being recruited by Poe Dameron to join the Resistance and spy on the First Order, hotshot pilot Kazuda “Kaz” Xiono finds himself in over his head when he and BB-8 are stationed aboard a large aircraft refueling station called the Colossus. He struggles to keep his cover as a mechanic and comically gets entangled with ace racers, marauding pirates, and the mysterious owner of the Colossus. His investigation will take him ever closer to discovering what the First Order has planned for the galaxy.

Synopsis: “Star Wars: The Bad Batch” follows the elite and experimental clones of the Bad Batch (first introduced in “The Clone Wars”) as they find their way in a rapidly changing galaxy in the immediate aftermath of the Clone War. Members of Bad Batch—a unique squad of clones who vary genetically from their brothers in the Clone Army—each possess a singular exceptional skill that makes them extraordinarily effective soldiers and a formidable crew.

Synopsis: Seven Japanese anime studios bring their unique talent and perspective to “Star Wars: Visions”—a collection of animated short films that will stream exclusively on Disney+. The anime studios are Kamikaze Douga, Geno Studio (Twin Engine), Studio Colorido (Twin Engine), TRIGGER, Kinema Citrus, Science Saru, and Production I.G. Each studio will use their signature animation and storytelling styles to realize their own visions of the galaxy far, far away. As a first formal venture into anime, each “Star Wars: Visions” short bears a unique Japanese sensibility, which in many ways aligns with the tone and spirit of Star Wars storytelling. From the beginning, stories told in the Star Wars galaxy have counted Japanese mythology and the films of Akira Kurosawa among their many influences, and these new visions will further explore that cultural heritage through the unique animation style and perspective of each anime studio.

Synopsis: Starring a small band of heroes — Sabine, Kanan, Hera, Ezra, Zeb, and Chopper — Star Wars Rebels is set in a time where the Empire rules through fear and shrouds the galaxy in darkness. This trailer offers many new glimpses at sequences from the show, including the starship Ghost chased by TIE Fighters; young Ezra watching as a Star Destroyer looms overhead; Stormtroopers marching; a zero-g fight between our heroes and Imperials; and Kanan, a secret Jedi, assembling his lightsaber and preparing for battle. It ends, however, with an Imperial officer reporting to the Inquisitor — the Empire’s Jedi hunter, seen and heard here for the first time. Star Wars Rebels takes place between Star Wars: Episode III and IV as the Empire tightens its grip on the galaxy and a rebellion begins to form.

Synopsis: Star Wars: The Clone Wars chronicles the adventures of Anakin Skywalker, Obi-Wan Kenobi, Yoda, Ahsoka Tano and other favorite characters as they struggle against the dark side during the divisive, action-packed Clone Wars. The Jedi Order fights to restore peace to the galaxy by leading the Republic army of genetically engineered clones against the seemingly never-ending droid army of the Separatist Alliance commanded by the evil Count Dooku. Across hundreds of planets, the Republic forces face off against the Separatists with the future of the galaxy at stake. As the conflict grows, our heroes are swept further into the turmoil of war while Count Dooku, his assassin Asajj Ventress, their master Darth Sidious, the mechanical General Grievous and a rogue’s gallery of never-before-seen villains scheme to defeat them. 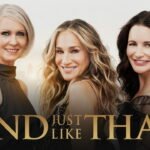 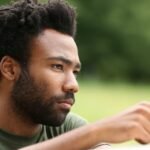