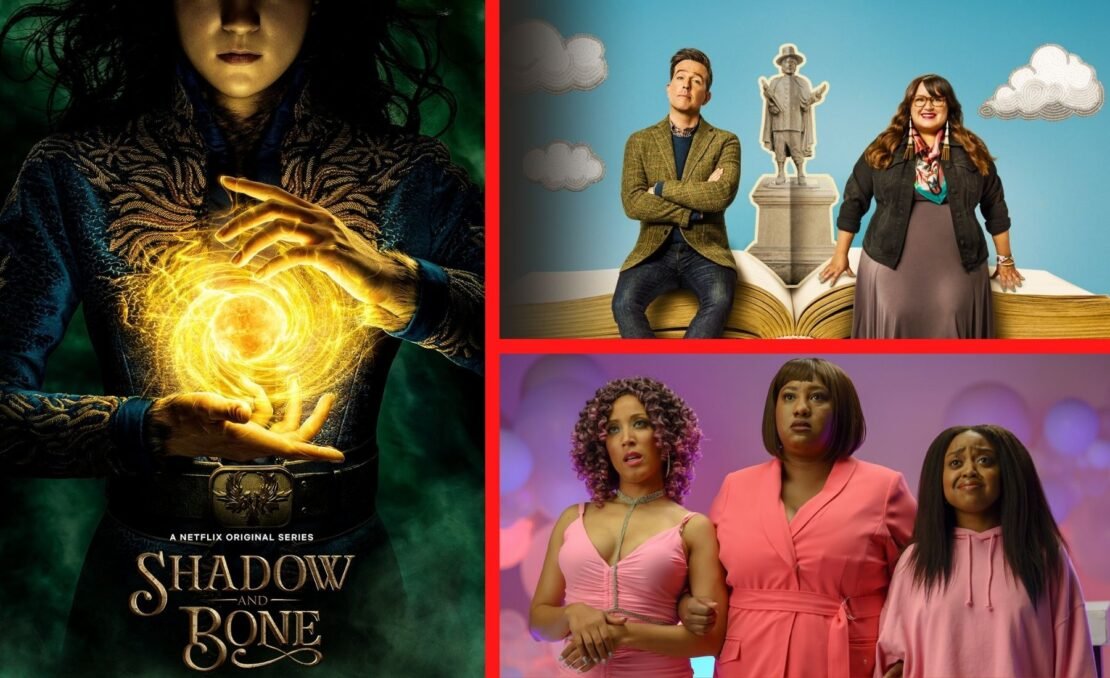 We are here with a list of every new TV shows coming this week on several streaming services and networks like Netflix, Hulu, and TBS.

The official synopsis for Mare of Easttown is:

Academy Award®-winner Kate Winslet plays Mare Sheehan, a small-town Pennsylvania detective who investigates a local murder as life crumbles around her. From creator and writer Brad Ingelsby (“The Way Back”), with all episodes directed by Craig Zobel (HBO’s “The Leftovers”), the seven-part limited series is an exploration into the dark side of a close community and an authentic examination of how family and past tragedies can define our present.

The official synopsis for Godfather of Harlem is:

Godfather of Harlem reimagines the story of crime boss Bumpy Johnson, who in the 1960s returned from prison to find his neighborhood in shambles.

The official synopsis for Confronting a Serial Killer is:

The astonishing story of the unprecedented relationship between acclaimed author and journalist Jillian Lauren and the most prolific serial killer in American history, Sam Little.

The official synopsis for Couples Therapy is:

COUPLES THERAPY unlocks a hidden world: other people’s relationships. Far from reality-show caricatures, this is true documentary filmmaking that brings viewers into the authentic and visceral experience of weekly therapy with four couples.

The official synopsis for American Dad is:

This screwball family full of radically different personalities is just trying to figure out how to love and trust one another in a bi-partisan world.

The official synopsis for Cruel Summer is:

Taking place over 3 summers in the ’90s when a popular teen goes missing, and a seemingly unrelated girl transforms from a sweet and awkward outlier to the most popular girl in town, eventually becoming the most despised person in America.

The official synopsis for Sasquatch by Hulu is:

SASQUATCH is a true crime doc series following investigative journalist David Holthouse as he attempts to solve a bizarre twenty-five year old triple homicide that was said to be the work of a mythical creature.

The official synopsis for Philly D.A. is:

He sued police over 75 times. Now he’s the D.A. Can his team make change from the inside? His promise to use the power of the District Attorney’s office for sweeping reform is what got civil rights attorney Larry Krasner elected. Now, that stubborn idealism threatens to alienate those he needs to work with the most. Go inside the tumultuous first term of Philadelphia’s unapologetic D.A. and his team of outsiders as they attempt to change the criminal justice system from the inside.

The official synopsis for Life in Color with David Attenborough is:

Using innovative technology, this docuseries explores nature from a fresh perspective as animals use color to survive and thrive in the wild.

The official synopsis for Rutherford falls is:

This Earth Day, take a deep dive with Secrets Of Th eWhales​, an Original Series from NatGeo​, executive producer James Cameron, and narrated by Sigourney Weaver

The official synopsis for Shadow and Bone by Netflix is:

Dark forces conspire against orphan mapmaker Alina Starkov when she unleashes an extraordinary power that could change the fate of her war-torn world.

The official synopsis for A Black Lady Sketch Show is:

Set in a limitless magical reality full of dynamic, hilarious characters and celebrity guests, the series is a non-stop parade of famous faces.

Enjoy these great shows this week! 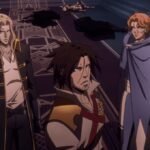 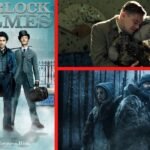