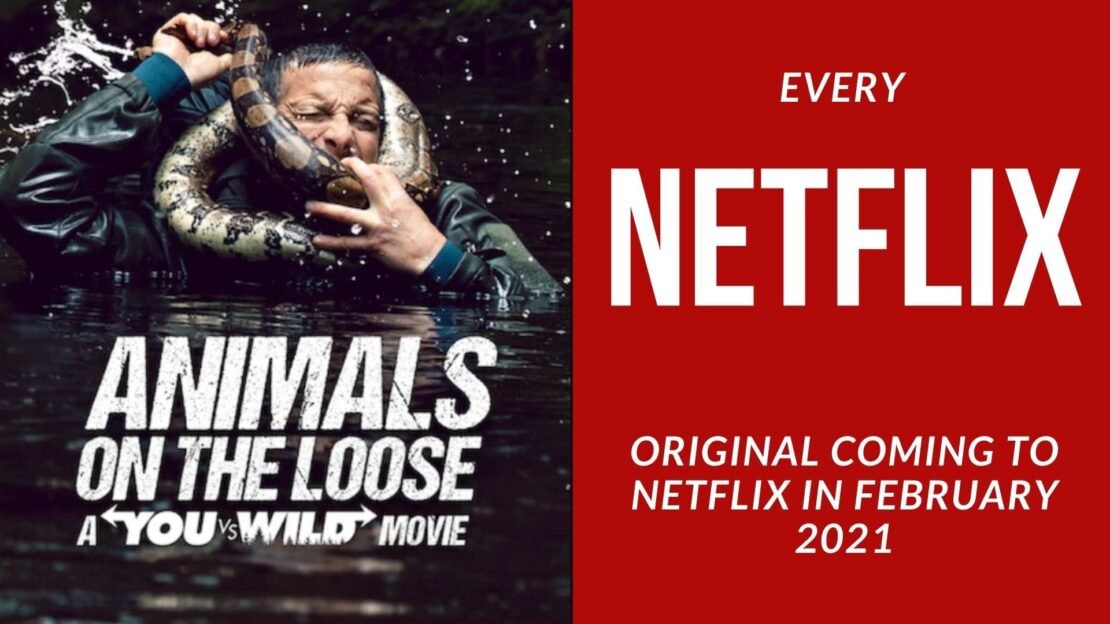 In this list, we are going to talk about every Netflix original series or movie which will be coming to Netflix in February 2021.

Firefly Lane is based on a novel written by Kristin Hannah and is suited for you if you love series like Virgin River or Sweet Magnolias. The cast of the series includes Katherine Heigl, Sarah Chalke, Ben Lawson, Beau Garrett, and Alissa Skovbye.

Netflix official synopsis for the series is, “Tully and Kate meet as young girls on Firefly Lane and become inseparable best friends through 30 years of ups and downs.”

Strip Down, Rise Up

This Netflix original documentary focuses on the benefits of doing pole dancing, and how it has helped women deal with trauma and body image issues.

The documentary is created by Michele Ohayon, who has made acclaimed documentaries like It Was A Wonderful Life and Colors Straight Up.

News Of The World

Release Date: February 10 (Not Netflix US)

Tom Hanks and Paul Greengrass come together again after Captain Phillips for this historical action movie set in Civil War in the United States.

The official synopsis for the movie is. “Five years after the end of the Civil War, Captain Jefferson Kyle Kidd (Hanks), a widower and veteran of three wars, now moves from town to town as a non-fiction storyteller, sharing the news of presidents and queens, glorious feuds, devastating catastrophes, and gripping adventures from the far reaches of the globe. In the plains of Texas, he crosses paths with Johanna (Helena Zengel, System Crasher), a 10-year-old taken in by the Kiowa people six years earlier and raised as one of their own. Johanna, hostile to a world she’s never experienced, is being returned to her biological aunt and uncle against her will. Kidd agrees to deliver the child where the law says she belongs. As they travel hundreds of miles into the unforgiving wilderness, the two will face tremendous challenges of both human and natural forces as they search for a place that either can call home.“

The is film is based on the Novel of Jenny Han “To All The Boys: Always And Forever, Lara jeans”. It is also the final entry in To All The Boys Trilogy.

This Netflix original sitcom stars Kevin James in the lead role as a crew chief of a struggling NASCAR team who are facing major changes after the old owner steps down.

Netflix’s official synopsis is, “The Crew stars Kevin James as the crew chief for a NASCAR team. When the owner steps down and passes the team off to his daughter, James has to protect himself and his crew from her attempts to modernize the team.”

Animals on the Loose: A You vs Wild Movie

Netflix’s official synopsis for the Bear Grylls special is, “When there’s a power outage at a safari reserve, Bear Grylls is called and he needs your help. The situation is dire: an escaped lion is headed for a nearby village; a baboon has broken free and is going towards the sea cliffs, and the power must be restored before more animals escape.”

This Netflix original is written and directed by J Blakeson, and it stars Peter Dinklage, Rosamund Pike and Eliza Gonzalez.

Netflix’s official opinion of the movie is, “A crooked legal guardian who drains the savings of her elderly wards meets her match when a woman she tries to swindle turns out to be more than she first appears.”

Netflix’s official synopsis of the documentary is, “This documentary feature tells the story of iconic footballer Pelé, his quest for perfection and the mythical status he attained. The story looks back at the extraordinary 12-year period in which Pelé, the only man to win three World Cup titles, went from superstar in 1958 to saviour in 1970; a radical yet turbulent era in Brazil’s history. As well as unprecedented interview access to Pelé, the film includes astounding archive footage and interviews with legendary former team-mates including Zagallo, Jairzinho and Rivellino. PELÉ is produced by Pitch Productions, directed by Ben Nicholas and David Tryhorn and executive produced by Academy Award-winning filmmaker Kevin Macdonald.”