Entertainment industry has always been fascinated with Drugs, Mental problems, anxiety and mostly Teens, because for every teenager there comes a time when they decide their rest of the life and the road to that decision is filled with haze of drugs, soul crushing anxiety, and a slew of relationships, breakups, and a little bit of joy. 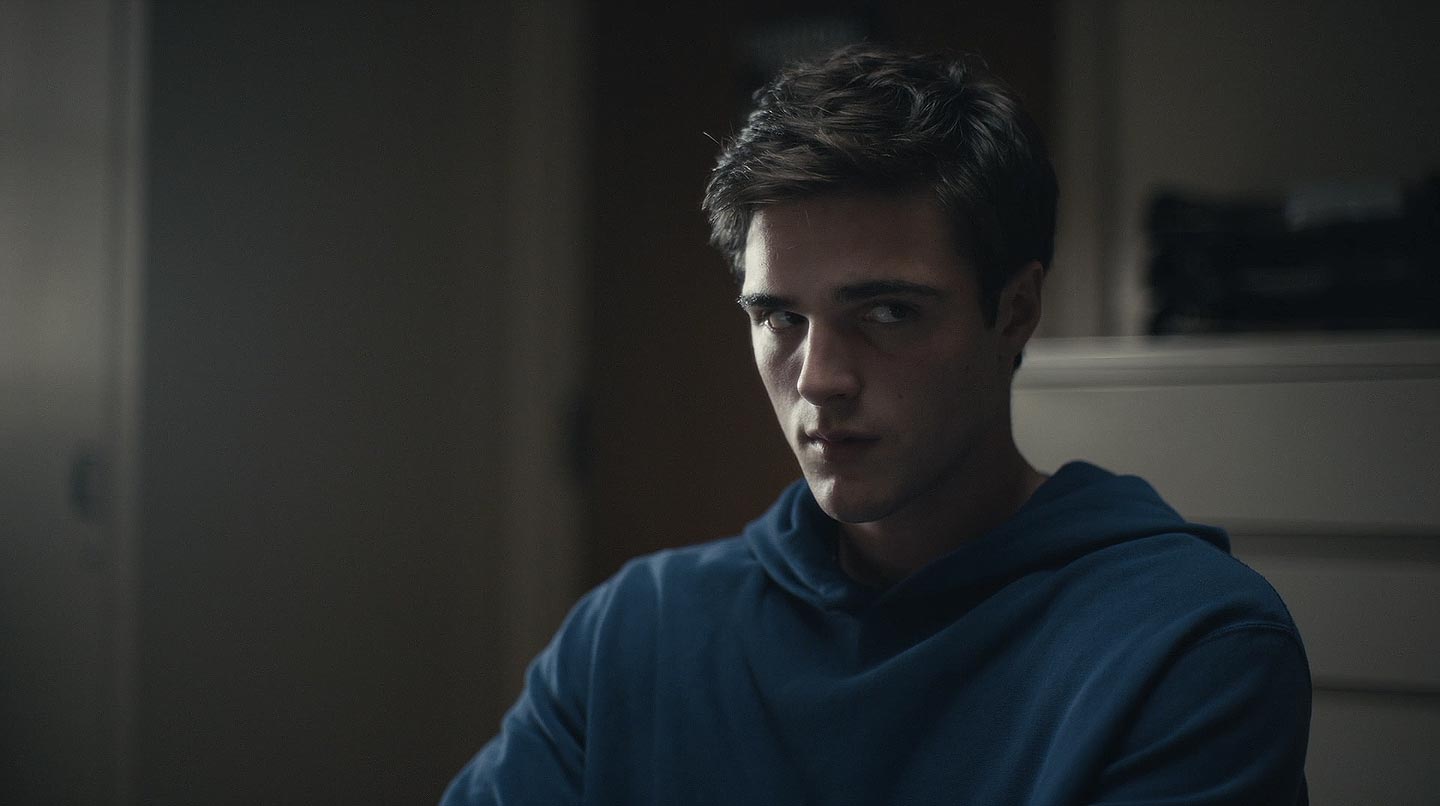 HBO’s Euphoria is one of the best teen dramas that deals with such issue with and gives them justice and maybe that’s why people like it so much that it has been renewed for a second season. The leading lady of this successful show is Zendaya as Rue Bennett with a lot of great supporting actors. Euphoria is adapted by an Israeli series written by Don Leshem, and as for the American adaptation it was created and written by Sam Levinson.

When Does Euphoria Season 2 Come Out?

Euphoria Season 1 came out on HBO with a total of eight episodes and the first episode aired on June 16,2019. Euphoria Season 1 was so great that people absolutely loved it and wanted more. Euphoria Season 1 every episode got at the very least 5,50,000 views, simply put Euphoria is a haze that people can’t escape.
The announcement for season 2 of Euphoria happened in July 2019, and for when we will get the season 2, there is a big chance that it will come out in 2021 with the same number of episodes as before.

Most of the cast will be back if not all. Zendaya as Rue Bennet, Maude Apatow as Lexi Howard (Rue’s best friend), Angur Cloud as Fezco, Jacob Elordi as Nate Jacobs, Eric Dane as Cal Jacobs, Alexa Denie as Maddy Perez, Barbie Ferreira as Kat Hernandez, Stor Reid as Gia Bennet, and Aglee Smith in the role of Christopher McKay.

Euphoria focuses on the life of teens and as teens do our characters go through a lot in season 1 like love, friendship, relationship, breakups, anxiety, fear, loss of identity, and drugs. As we see through Rue (Zendaya) that she is in a haze for most of season 1 going through life which is like a blur and at the same time immensely intense. As we go to season 2 the misery will continue and these teens will experience a lot heartbreaking moments and joy. Zendaya also went to Twitter to show her excitement to play the character of Rue again.

We would have gotten the season 2 of Euphoria in August this year but due to the Corona Virus pandemic it has been pushed to next year.