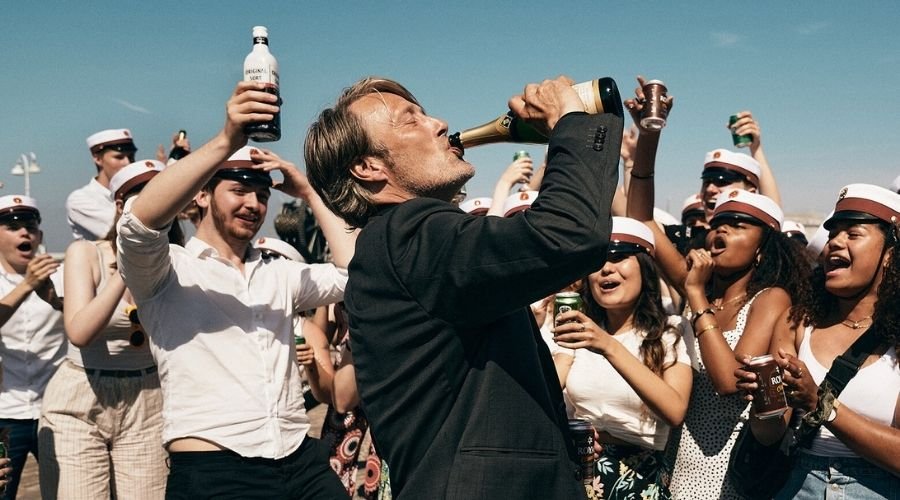 New Year is upon us and before that, we have the long-awaited new year’s eve because this is the time when friends get together and drink all of their worries away. So, to help you do that we have made a list of the best 7 drinking movies to watch on new year’s eve with your friends.

Synopsis: Todd Phillips and Joel Silver, the filmmakers behind The Hangover and RocknRolla respectively, team up for the first time to produce an outrageous high concept comedy on an independent film budget. Featuring a cast of talented young actors, PROJECT X documents a high school party that spirals completely out of control. Captured from the cinema verite perspective of the digital cameras at the party, the film, scripted by actor Michael Bacall (Death Proof, Inglourious Basterds) and Matt Drake, and directed by music video helmer Nima Nourizadeh, follows a young man who simply wants a small get-together for his seventeenth birthday. What he gets — thanks to his friends — is the biggest, baddest and most destructive house party ever.

Synopsis: Director Richard Linklater’s follow-up to Slacker takes an autobiographical look at some Texas teens (including Ben Affleck and Matthew McConaughey) on their last day of school in 1976, centering on student Randall Floyd (Jason London), who moves easily among stoners, jocks and geeks. Floyd is a star athlete, but he also likes smoking weed, which presents a conundrum when his football coach demands he sign a “no drugs” pledge.

Synopsis: When three friends get together for one last weekend-long bachelor party in Vegas, they think they had a good time. But it’s very hard to remember, and they are suffering the dreadful after-effects of girls, party and alcohol. And then they realize they have somehow lost the groom! Now, they must struggle to retrace their wild weekend to find their friend and deliver the bridegroom to his wedding — even as they suffer from one killer Hangover!

Synopsis: One of the most popular movie comedies of all time is also the film that made John Belushi a star. This raunchy, screwball comedy, directed with madcap zest by John Landis, offers a relentless spoof of 1960’s college life by following the hilarious adventures of the Delta fraternity. In addition to Belushi as “Bluto” Blutarsky, the outstanding cast includes Tim Matheson, Tom Hulce, Stephen “Flounder” Furst, Karen Allen, Donald Sutherland, Peter Riegert and Kevin Bacon, along with Otis Day and the Knights with their show-stopping performance of “Shout.”

Synopsis: Summer 1994, Scotland. Johnno and Spanner are best mates, but Johnno’s family are moving him to a new town and a better life, leaving Spanner behind to face a precarious future. In pursuit of adventure and escape they head out on one last night to an illegal rave before parting ways indefinitely.

Synopsis: Four friends, all teachers at various stages of middle age, are stuck in a rut. Unable to share their passions either at school or at home, they embark on an audacious experiment from an obscure philosopher: to see if a constant level of alcohol in their blood will help them find greater freedom and happiness.

This concludes the list of the best 7 drinking movies to watch on new year’s eve. So, if you have watched them tell us in the comments and we will make a new list for you, and if you haven’t what are you waiting for. 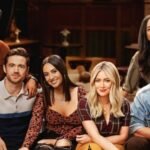 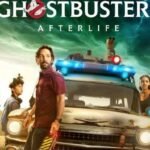