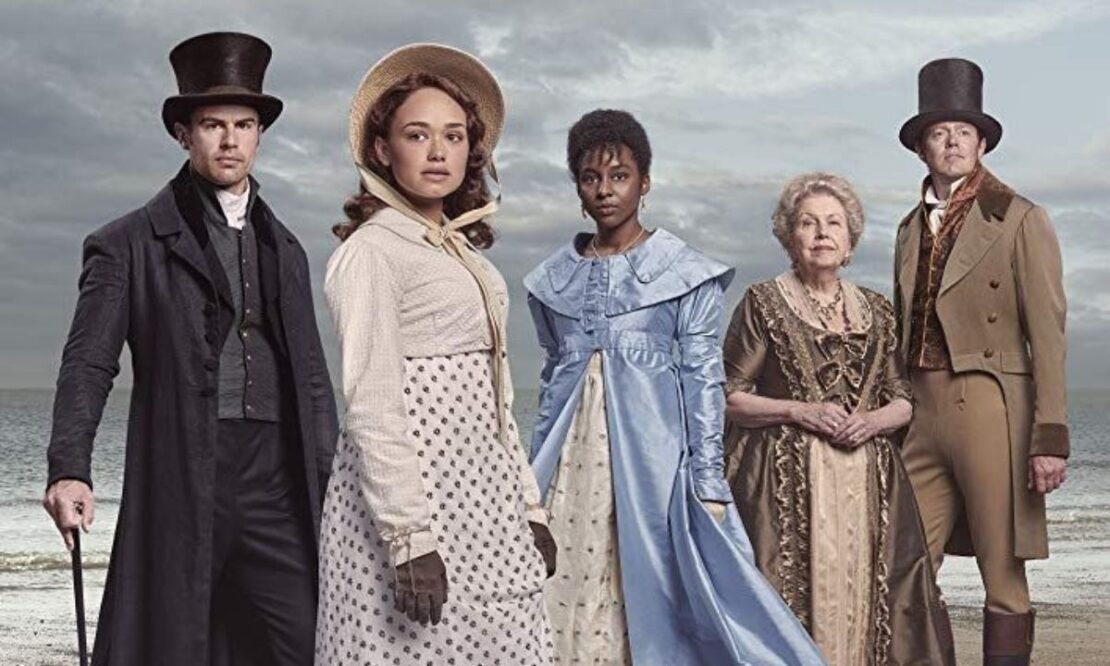 Sanditon is a historical drama TV series developed for the small screen by Andrew Davies. The series is based on Jane Austen’s eponymous unfinished manuscript and it follows Charlotte, a young and enthusiastic woman arriving in a new seaside resort named Sanditon. While living there she interacts with her unconventional neighbors and gets involved in their secrets. She also goes on a journey of love, friendship, and heartbreak. The interesting characters in the series are always able to hook the viewers from the get-go and the twists in the plot and the Regency Era charm also help. Sanditon Season 2 is currently airing but to wait a week for every new episode is at the very least painful so we have prepared a list of the 7 best drama shows like Sanditon to watch while waiting for new episodes.

Synopsis: Set on the cusp of the 19th century in Delhi, the drama depicts the fortunes of the residents of Beecham House, an imposing mansion surrounded by acres of exotic woods and pristine lawns. Handsome and soulful, former soldier, John Beecham, has acquired the house to start a new life for his family and a business as a trader. Written by Gurinder Chadha, Paul Mayeda Berges, Shahrukh Husain (In Custody) and Victor Levin (Mad Men), Produced by Caroline Levy, the six part series is shot in grand palatial exteriors in India.

When Calls the Heart

Synopsis: Inspired by Janette Oke’s bestselling book series about the Canadian West, “When Calls the Heart” follows the story of a young schoolteacher and single mother, Elizabeth Thornton (Erin Krakow), in the quaint town of Hope Valley. When her husband is suddenly killed on duty, she must find the courage and strength to move forward. With the help and guidance of the townspeople and her friends, she adjusts to the ever-changing times and the people that enter her life. Other central characters include Rosemary Coulter (Pascale Hutton), Elizabeth’s best friend, the town’s loveable busybody once described as “part Broadway showgirl, part Frontier woman,” and her patient husband, the upstanding businessman Leland Coulter (Kavan Smith). Judge Bill Avery (Jack Wagner) works hard to protect the town and to cement his position as Hope Valley’s ultimate authority. Fairly new to the community are Mountie Nathan Grant (Kevin McGarry) and saloon owner Lucas Bouchard (Chris McNally), who both vie for the attention of Elizabeth. With the added pressure on deciding between her suitors, writing a novel and taking care of her son, Elizabeth continues to teach the children of Hope Valley all while trying to navigate the challenges in her life.

Synopsis: This fresh and imaginative adaptation of Dickens’ Victorian drama stars the incomparable Gillian Anderson as Lady Dedlock, who nurses a dark secret, and seeks to hide the truth from lawyer Tulkinghorn amidst an infamous court case.

Synopsis: This witty story, starring the Oscar-winning Judi Dench, follows the absurdities and tragedies in the lives of the people of Cranford. Set in the 1840s, Cranford is a small northern English town on the cusp of change. Talk of a new railway being built brings fears of the breakdown of law and order. The arrival of a handsome new doctor from London causes a stir among the ladies’ in the town.

Synopsis: This gripping series by Andrew Davies brings to life Dickens’s powerful story of struggle and hardship in 1820s London. When Arthur Clennam returns to England after many years abroad, his curiosity is piqued by the presence in his mother’s house of a young seamstress, Amy Dorrit. Where will Arthur’s quest to discover the truth leave him in the scheme of things? And where will it leave the Dorrits?

Synopsis: Belgravia is a story of secrets and scandals amongst the upper echelon of London society in the 19th Century. When the Trenchards accept an invitation to the now legendary ball hosted by the Duchess of Richmond on the fateful eve of the Battle of Waterloo, it sets in motion a series of events that will have consequences for decades to come as secrets unravel behind the porticoed doors of London’s grandest neighborhoods. The limited series reunites the award-winning creative team behind Downton Abbey; with Julian Fellowes adapting his bestselling novel for the screen and Carnival’s Gareth Neame executive producing alongside Nigel Marchant, Liz Trubridge and Fellowes. John Alexander (Sense & Sensibility, Trust Me) will direct all episodes with Colin Wratten (Killing Eve) producing. The team is joined by a stellar ensemble cast including Tamsin Greig (Episodes), Philip Glenister (Mad Dogs), Harriet Walter (The Crown) and Alice Eve (She’s Out Of My League), Tara Fitzgerald (Game of Thrones), Ella Purnell (Miss Peregrine’s Home For Peculiar Children), Richard Goulding (The Windsors), James Fleet (Four Weddings and a Funeral), Adam James (Band of Brothers), Paul Ritter (Friday Night Dinner) and Saskia Reeves (Luther). 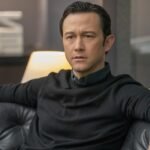 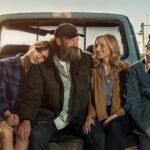