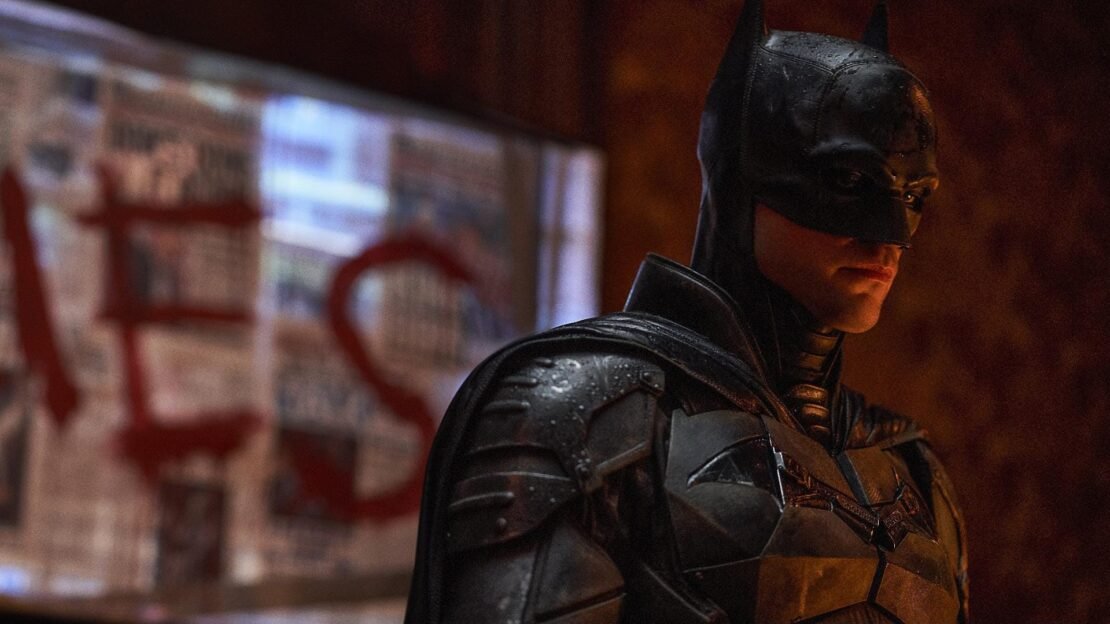 Director Matt Reeves’ new iteration of the Batman is one of the best Batman movies out there and now Robert Pattinson in many people’s eyes Robert Pattinson is the best Dark Knight. The Batman is not a conventional superhero movie because above all it is a detective movie and a very dark one at that. The film follows Pattinson’s Bruce Wayne aka the Batman as he tries to solve the murder of the Mayor of Gotham. The DC film is set in the most gritty, corrupt, and dark Gotham city we have ever seen and I think everybody likes it that way. So, we are here to list the 10 dark detective movies that you could see if you liked the detective element in The Batman.

Synopsis: Two cops (Brad Pitt and Morgan Freeman) track a brilliant and elusive killer who orchestrates a string of horrific murders, each kill targeting a practitioner of one of the Seven Deadly Sins. Gwyneth Paltrow also stars in this acclaimed thriller set in a dour, drizzly city sick with pain and blight. Director David Fincher guides the action — physical, mental and spiritual — with a sure understanding of what terrifies us, right up to a stunning denouement that will rip the scar tissue off the most hardened soul. Nominated for an Oscar for “Best Editing.”

Synopsis: Anthony Hopkins reprised his Oscar®-wining role as the infamous Dr. Hannibal Lecter in the thrilling prequel critics hailed as “A Suspenseful Masterpiece!” (Fox-TV) After capturing Dr. Lecter, FBI agent Will Graham (Edward Norton) retires – only to be called back to active duty to hunt down an elusive killer, “The Tooth Fairy” (Ralph Fiennes). Red Dragon is the electrifying, critically acclaimed movie that “returns the series to The Silence of the Lambs form” (Jack Mathews, New York Daily News).

Synopsis: Academy Award winner Clint Eastwood directs Sean Penn and Tim Robbins in Oscar-winning performances in this tale of a seemingly senseless murder … and how the tragedy reawakens the buried trauma of a long-ago crime. In Boston 25 years ago, 11-year-old Dave Boyle unwittingly gets into a car with two strangers. When he returns four days later, Dave is different in a way that destroys his friendship with Sean Devine and Jimmy Marcus. Now Sean’s (Kevin Bacon) a cop, Jimmy’s (Sean Penn) a neighborhood store owner with a prison record and mob connections, and Dave’s (Tim Robbins) trying hard to keep his demons safely submerged. But when Jimmy’s daughter is murdered, each of the men must confront a past that none wants to acknowledge. As the investigation tightens around these three, an ominous story unfolds–of friendship, family and innocence lost too soon.

Synopsis: Academy Award® winning† director Martin Scorsese once again teams up with Leonardo Dicaprio in this spine-chilling thriller that critics say “sizzles with so much suspense that it’s hot to the touch.”** When U.S. Marshal Teddy Daniels (DiCaprio) arrives at the asylum for the criminally insane on Shutter Island, what starts as a routine investigation quickly takes a sinister turn. As the investigation unfolds and Teddy uncovers more shocking and terrifying truths about the island, he learns there are some places that never let you go. **Peter Travers, Rolling Stone.

Synopsis: Keller Dover ( Hugh Jackman) is facing every parent’s worst nightmare. His six-year-old daughter, Anna, is missing, together with her young friend, Joy, and as minutes turn to hours, panic sets in. The only lead is a dilapidated RV that had earlier been parked on their street. Heading the investigation, Detective Loki (Jake Gyllenhaal) arrests its driver, Alex Jones (Paul Dano), but a lack of evidence forces the only suspect’s release. Knowing his child’s life is at stake, the frantic Dover decides he has no choice but to take matters into his own hands. The desperate father will do whatever it takes to find the girls, but in doing so, he may lose himself, begging the question: When do you cross the line between seeking justice and becoming a vigilante?

Synopsis: Humphrey Bogart and Lauren Bacall ignite the screen in this classic film noir adaptation of Raymond Chandler’s steamy detective novel. When private investigator Philip Marlowe (Bogart) accepts the blackmail case of one of Los Angeles’ wealthiest men, his probe leads deep into a web of lies, drugs, pornography and murder woven around his client’s two beautiful daughters. But Marlowe’s most startling discovery is his inexorable attraction to one of the sisters.

Synopsis: When a man stumbles on a bloody crime scene, a pickup truck loaded with heroin and two million dollars in cash, his decision to take the money sets off an unstoppable chain reaction of violence. As an enigmatic killer who determines the fate of his victims with the flip of a coin sets out in pursuit of Moss, the disillusioned Sheriff Bell struggles to contain the rapidly escalating violence that seems to be consuming his once-peaceful Lone Star State town.

Synopsis: Set in the bay area in the 60s and 70s, zodiac sees a murderer with seemingly random targets sending terrifying threats and cryptic codes to police and publishers all around san francisco, gripping the city with fear and paranoia and sparking the interest of a young cartoonist with a penchant for puzzles.