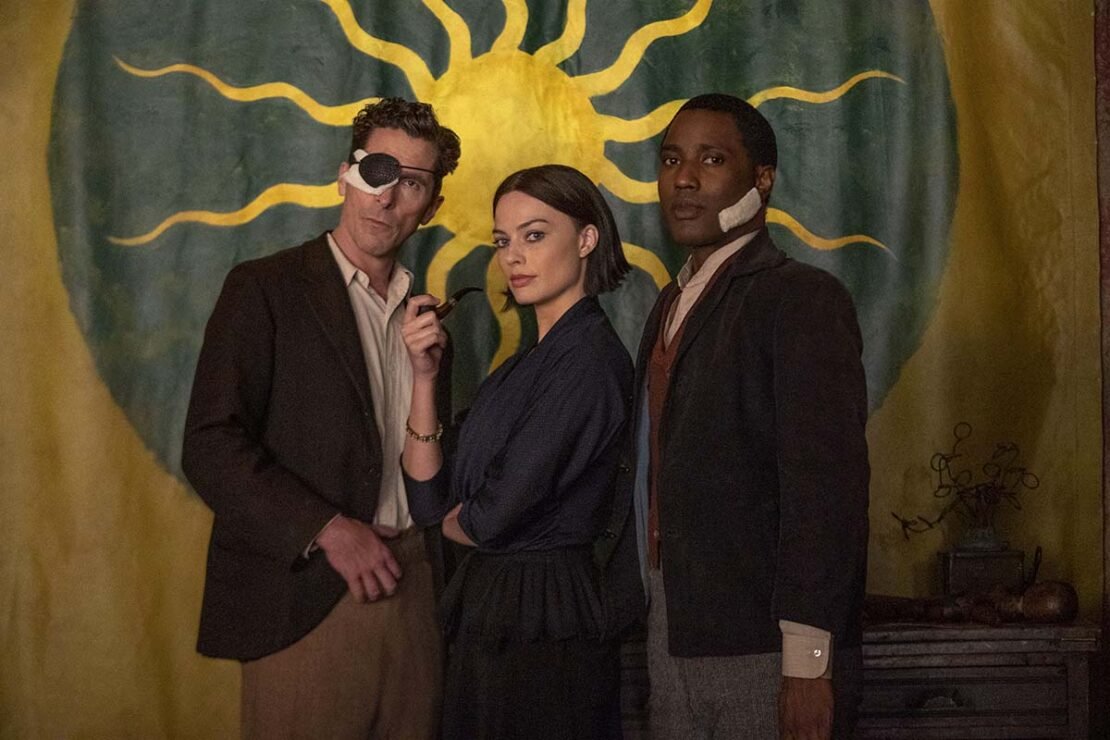 David O. Russell is one of the most prolific directors working in Hollywood right now. The American director has made some truly brilliant award-winning films that audiences also liked such as Silver Lining Playbook and American Hustle. While the director is known for his brilliant filmmaking, he is also known for being a difficult person to work with, according to some of the actors he has worked with in the past. Amsterdam is the latest entry in Russell’s filmography and while the hype for the film was massive upon its announcement because of its star-studded cast including Margot Robbie, Christian Bale, Robert De Niro, John David Washington, Rami Malek, Anya Taylor-Joy, Zoe Saldana, and Taylor Swift. The reception for the film is not what anyone had expected because not many people are showing much interest in the film. But if you are excited to see Amsterdam, we have ranked every David O. Russell film. Find out where Amsterdam fits in the list.

Synopsis: Joy is the wild story of a family across four generations centered on the girl who becomes the woman who founds a business dynasty and becomes a matriarch in her own right. Betrayal, treachery, the loss of innocence and the scars of love, pave the road in this intense emotional and human comedy about becoming a true boss of family and enterprise facing a world of unforgiving commerce. Allies become adversaries and adversaries become allies, both inside and outside the family, as Joy’s inner life and fierce imagination carry her through the storm she faces. Jennifer Lawrence stars, with Robert De Niro, Bradley Cooper, Edgar Ramirez, Isabella Rossellini, Diane Ladd, Virginia Madsen, Elisabeth Röhm and Dascha Polanco. Like David O. Russell’s previous films, JOY defies genre to tell a story of family, loyalty, and love.

Synopsis: Albert Markovski (Jason Schwartzman), head of the Open Spaces Coalition, has been experiencing an alarming series of coincidences that have lead him to fall under the influence of nihilistic competitor Brad Stand (Jude Law); an executive climbing the corporate ladder at Huckabees – a popular chain of retail superstores. With the help of two Existential Detectives, Bernard and Vivian Jaffe (Dustin Hoffman and Lily Tomlin), Albert examines his life, his relationships, and his conflict with Brad.

Synopsis: Amsterdam, the latest film from acclaimed writer/director David O. Russell, is a fascinating and richly intricate tale that brilliantly weaves historical fact with fiction for a timely, cinematic experience. 20th Century Studios’ and New Regency’s original crime epic about three close friends who find themselves at the center of one of the most shocking secret plots in American history.

Synopsis: Bright young student Raymond Aibelli (Jeremy Davies) is forced to sidetrack an important medical internship because his mother, Susan (Alberta Watson), is recovering from a broken leg. When he isn’t tasked with the most mundane aspects of Susan’s recuperation, Raymond finds distraction in a neighborhood girl, Toni Peck (Carla Gallo). But, as Susan begins relying on her son for both physical and emotional needs, Raymond starts developing disturbing and unwanted new yearnings.

Synopsis: In a quest to find his biological parents, Mel Coplin, joined by his wife and a sexy adoption counselor, embarks on a cross country search for his roots. As he careens from one outrageous situation to another, Mel finds himself tempted by the seductive counselor, even as his wife starts a flirtation of her own. By the time they meet up with his free-spirited birth parents, the whole situation is spinning hysterically out of control.

Synopsis: George Clooney, Mark Wahlberg and Ice Cube star in Three Kings, the story of a small band of American soldiers in Iraq at the end of the Gulf War who seek adventure and fortune in attempting to steal a huge cache of gold hidden somewhere in the desert. Along the way, they are confronted by heroic challenges and newfound discoveries that take them to places they could never have imagined.

Synopsis: Mark Wahlberg stars in Paramount Pictures’ inspirational docudrama exploring the remarkable rise of Massachusetts-born lightweight title winner “Irish” Micky Ward. A determined pugilist whose career in the ring was shepherded by his loyal half-brother, Dicky (Christian Bale) — a hard-living boxer-turned-trainer whose own career in the ring was nearly sent down for the count due to drugs and crime — perennial underdog Irish Micky rebounded from a disheartening series of defeats to win both the WBU Intercontinental Lightweight title and the WBU Light Welterweight title thanks to a fierce combination of determination and hard work. David O. Russell directs from a script by 8 Mile’s Scott Silver and Paul Attanasio (The Bourne Ultimatum).

Synopsis: The con is on when scam artists and lovers Irving Rosenfeld (Christian Bale) and Sydney Prosser (Amy Adams) are entrapped by ambitious FBI agent Richie DiMaso (Bradley Cooper) and coerced into participating in a major sting operation which hinges on snaring politician Carmine Polito (Jeremy Renner) and his associates. Complicating matters is Irving’s wife Rosalyn (Jennifer Lawrence), who could bring the whole operation crashing down around them all. From the director of Silver Linings Playbook and The Fighter, AMERICAN HUSTLE is outrageously entertaining and one of the most acclaimed films of the year.

Synopsis: In this 2012 Academy Award® Nominee for Best Picture, Break-out star Jennifer Lawrence (HUNGER GAMES) gives an Oscar®-winning performance along-side fellow Oscar® nominees Bradley Cooper, Robert Deniro, and Jacki Weaver. Pat Solatano (Bradley Cooper) has lost everything – his house, his job, and his wife. After eight months in an institution, he lives with his mother (Jacki Weaver) and father (Robert DeNiro), huge Philadelphia Eagles fans. Pat remains positive and plans to reunite with his wife. When Pat meets Tiffany (Jennifer Lawrence), a mysterious girl with problems of her own, things get complicated. Tiffany agrees to help Pat reconnect with his wife, but only if he’ll return the favor. An unexpected bond begins to form, and silver linings appear in both of their lives. Based on the bestselling novel of the same name and written and directed by Oscar® Nominated David O. Russell (THE FIGHTER). 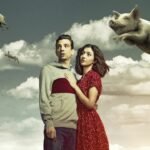 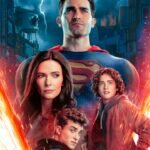