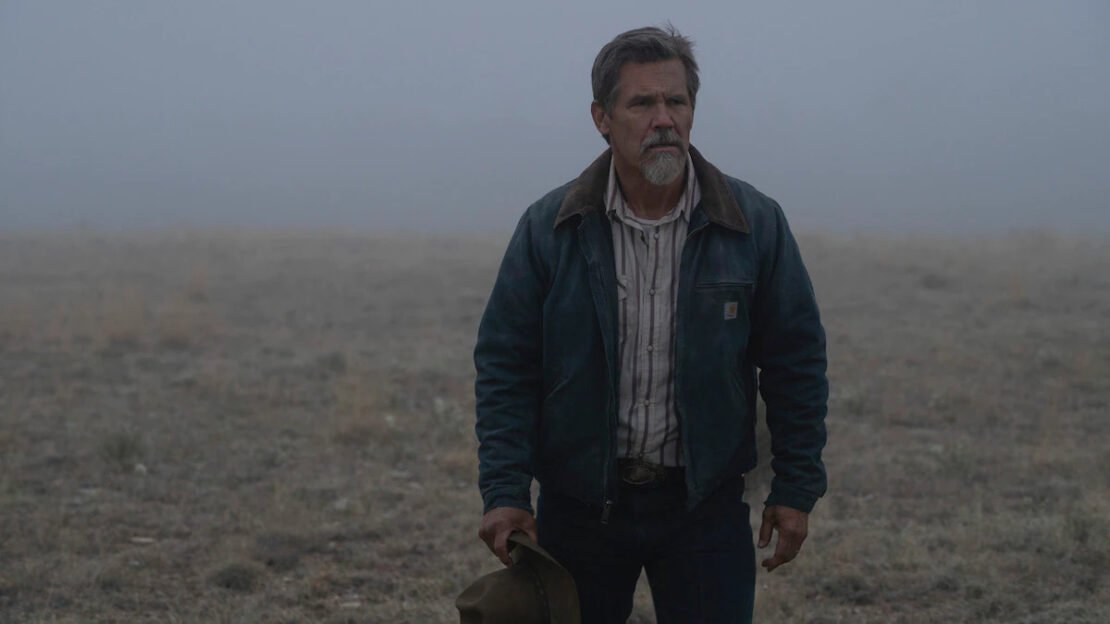 Prime Video has one of the greatest series libraries ever, it has something for everyone, from comedies to thrillers and from sci-fi to horror, so today we are going to list the best crime shows on Prime Video you could watch right now. We have only included scripted shows on this list and that’s why you won’t see any docuseries in it, even though some of the documentaries are really brilliant.

So, here are the best crime shows streaming on Prime Video right now:

Synopsis: Psychological drama about a morally-corrupt judge who suffers a breakdown and believes God is compelling him onto a path of vigilante justice.

Synopsis: Absentia centers on FBI agent Emily Byrne (Stana Katic). While hunting one of Boston’s most notorious serial killers, Agent Byrne disappears without a trace and is declared dead. Six years later, Emily is found in a cabin in the woods, barely alive, and with no memory of the years she was missing. Returning home to learn her husband has remarried and her son is being raised by another woman, she soon finds herself implicated in a new series of murders. Absentia also stars Patrick Heusinger (Jack Reacher: Never Go Back) as Emily’s husband and fellow FBI agent Nick who struggles with the guilt that he stopped looking for Emily, and his feelings for her that have resurfaced—especially now that he’s married to another woman. Nick is now tasked with the unthinkable: having to bring Emily into custody as the prime suspect in a string of shocking new murders. Forced to prove her innocence, Emily goes on the run. But the closer Emily gets to answers, the more she puts herself and her family in danger. Can she prove her innocence before it is too late and discover the truth about her abduction? In addition to Katic and Heusinger, other cast members include Cara Theobold (Downton Abbey), Neil Jackson (Sleepy Hollow), Angel Bonanni (False Flag), Richard Brake (Game of Thrones), Ralph Ineson (Game of Thrones), Paul Freeman (The Dogs of War), Bruno Bichir (Narcos) and Patrick McAuley (The Conjuring 2).

Synopsis: When the standard methods of identifying a body simply won’t work, law enforcement turns to Dr. Temperance Brennan, a skilled forensic anthropologist with an uncanny ability to read clues left behind in a victim’s bones.

Synopsis: After being left destroyed by the chaos that had followed Jim and his alcoholic alter ego Jack Devlin (Tim Roth) from the UK, this new series picks up where we left our unlikely hero, cut off in the remote Rockies wilderness with his grieving and shell-shocked family struggling to come to terms with their ordeal. Seeking refuge from her own parents, Anna is taken in by the God-fearing Nickel family, headed up by Pastor Johan (John Lynch) his wife Sarah (Anamaria Marinca) and daughter Rosa (Jenessa Grant), and hidden with the Ammonites – a religious community close to Little Big Bear. However the peaceful prairie family are harbouring secrets of their own and it’s not long before Anna is forced to seek her father’s help, as an altogether more hellish threat emerges. If Jim is to find a way to save his family, atone for his sins he must form an uneasy alliance in the battle for forgiveness.