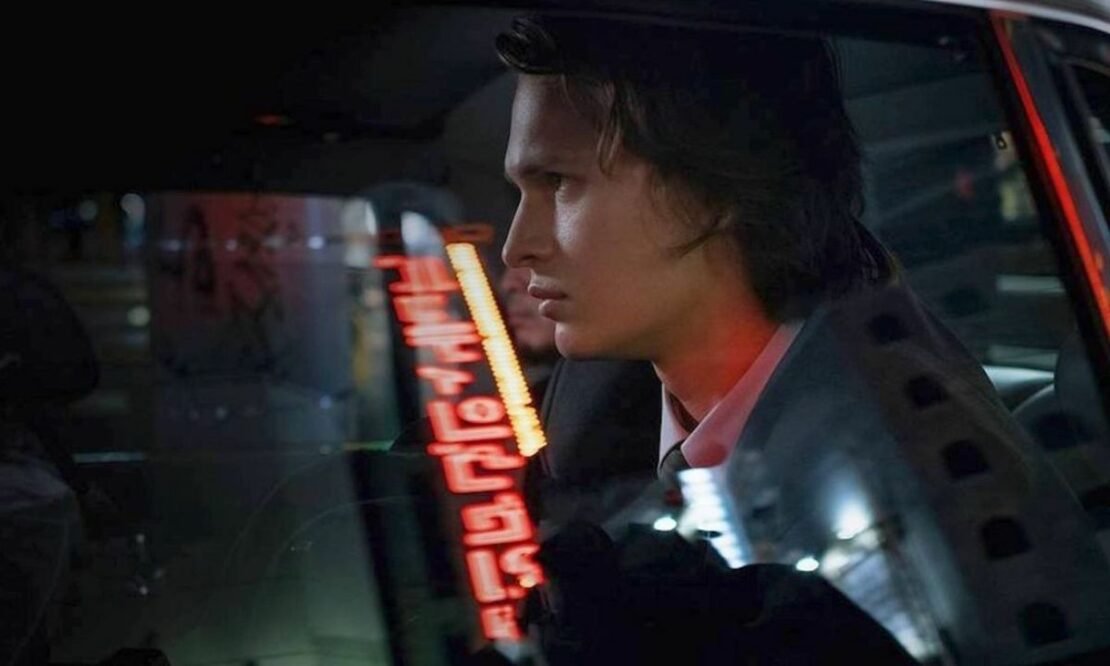 Tokyo Vice is the latest HBO Max series about an American journalist Jake Adelstein, who moves to Japan to study Japanese literature and later started working for a reputable newspaper in Tokyo, where he came in contact with the underground criminal organizations running in the city. He tries to report them while being constantly threatened by the criminals and slowed down by some police officers. The HBO Max series is a thrilling ride in the deep and dangerous underbelly of Tokyo with Jake played by Ansel Elgort. So, today we are making a list of the 7 best crime shows like Tokyo Vice you can watch after watching Season 1. While the shows in this list are in no way similar to Tokyo Vice, they are about crime and criminals which is a core part of the HBO Max series.

Synopsis: Set in contemporary London and starring Anna Friel, Marcella – from internationally renowned screenwriter and novelist Hans Rosenfeldt (The Bridge) – centers on the psychological struggles of a Metropolitan police officer at a crisis point in her personal life, driven by rejection and intuition. Returning to the Met’s Murder Squad after a 12-year career break, Marcella is a detective in her late 30’s who gave up her fast-tracked role to marry and devote her life to starting a family. With the abrupt end to her marriage to the love of her life and isolated from her children at boarding school, Marcella returns to work – her sense of self shattered. She is immediately assigned to one of her old cases that she first worked on in 2003. A spate of recent killings has occurred, all carrying the same hallmarks as those unsolved murders committed over a decade ago. Has the killer re-appeared or is this a copycat murderer? How will Marcella cope with returning to duty when her own temperament is so fragile and vulnerable? Will throwing herself into her work provide the answers she’s seeking or lead her dangerously into territory she must avoid at all costs?

Synopsis: This raw, gritty series chronicles the gripping real-life stories of the drug kingpins of the late 1980s and the corroborative efforts of law enforcement to meet them head on in brutal, bloody conflict. It details the many, often-conflicting forces – legal, political, police, military and civilian – that clash in the effort to control cocaine, one of the world’s most valuable commodities.

Synopsis: A Tokyo detective travels to London to look for his long lost younger brother, now believed to be posing as a Yakuza gangster and wanted for the murder of a Japanese businessman. His family’s honour, and the fragile peace between the warring gangs back home, is at stake.